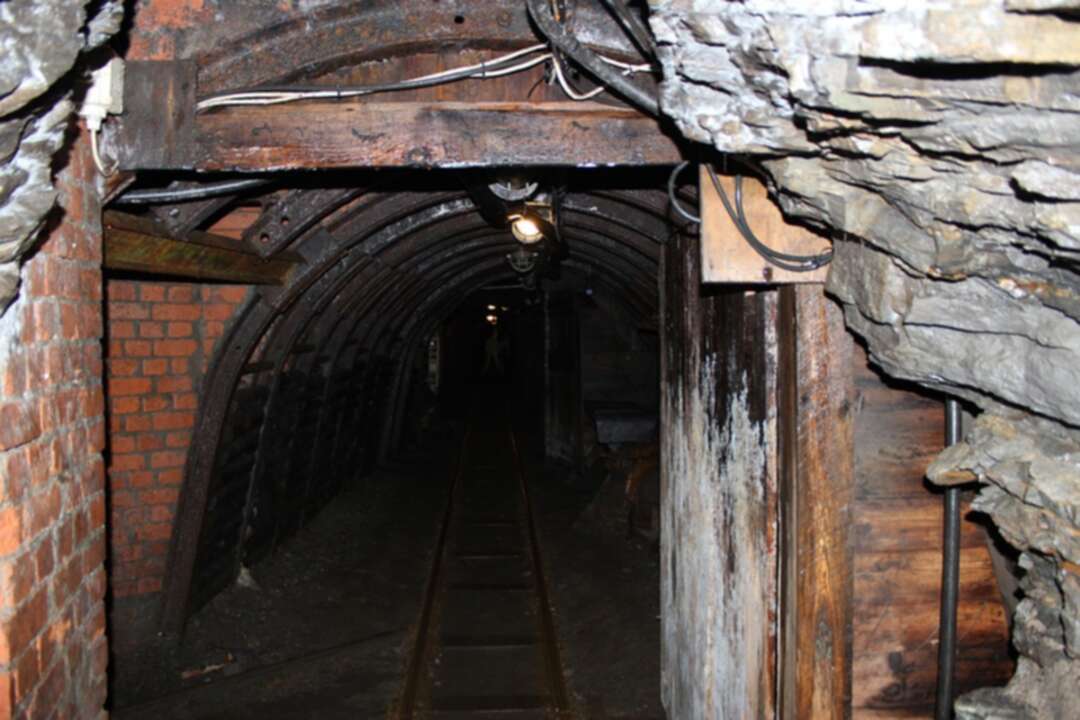 The Arab News reported according to AFP and Reuters, Siberian emergency services and local authorities said that at least one person has died and dozens were trapped after a fire in a coal mine in the Kemerovo region of Russia’s Siberia on Thursday, with a rescue operation underway that had already saved more than 200 people.

Russia's emergencies ministry said it did not know the whereabouts of 48 people after an incident in a coal mine in Siberia.

The Kemerovo region governor said on Telegram that, according to preliminary information, there were 285 people inside the Listvyazhnaya coal mine near the town of Belovo when the incident occurred. 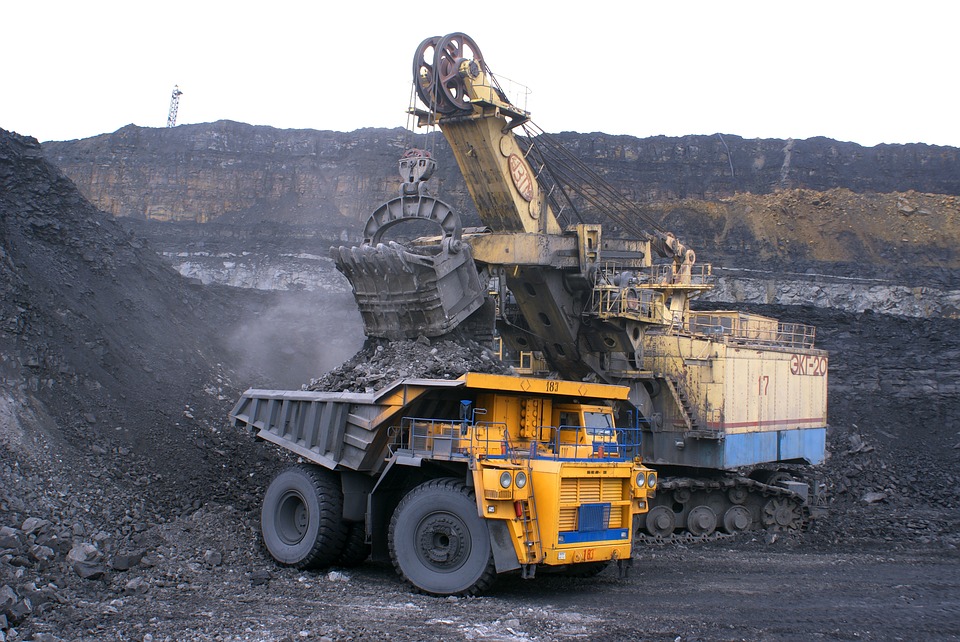 
Russia's emergencies ministry said on its Telegram channel that 237 people had been brought to the surface, including 45 who were injured, and that 48 remained in the mine.

Read more: Japanese Ambassador to Afghanistan holds talks with the Taliban in Kabul

The head of the local branch of the emergencies ministry told news agency TASS that the locations of the remaining miners were "unknown" and a search was underway.

Rescue operations were ongoing and there was no official statement on the nature of the disaster.

Mining incidents are fairly common in Russia and across the former Soviet Union as a result of poor safety standards, a lack of oversight of working conditions or ageing Soviet-era equipment.

The deadliest mining incident in Russia occurred at the Raspadskaya mine in Siberia -- Russia's largest coal mine -- in the summer of 2010, killing 91 people and leaving more than 100 injured.

On top of the deadly incidents, NGO groups have drawn attention to the environmental practices of mines in Russia, one of the largest gold producers in the world.