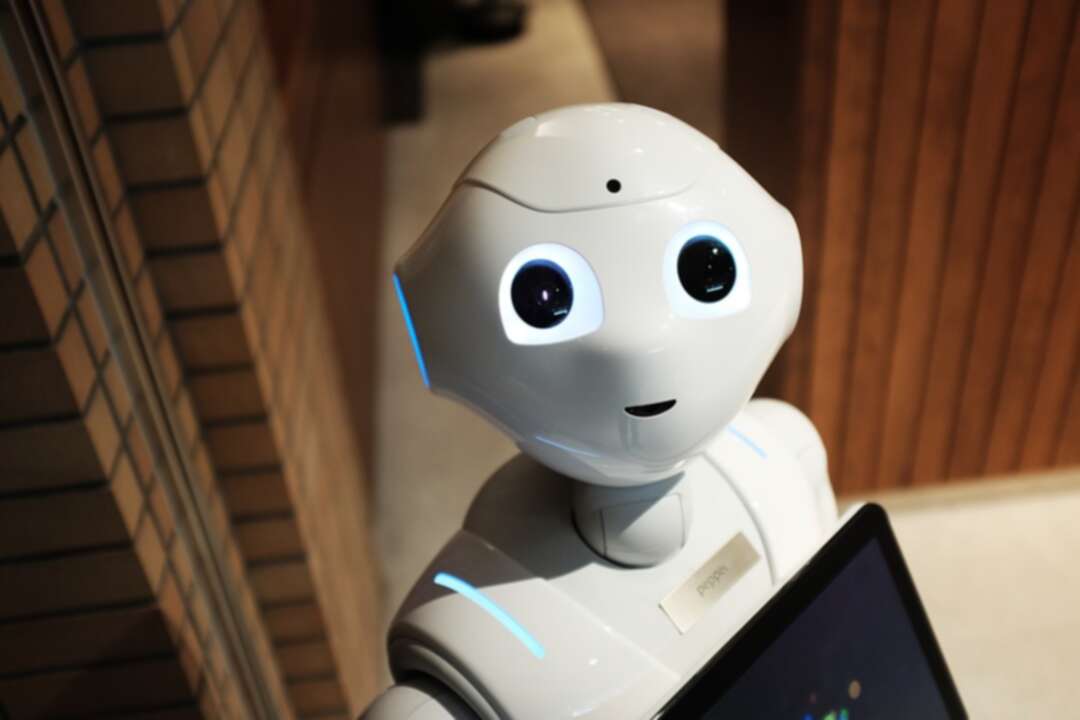 The Guardian reported that Seoul has started trialling pint-sized robots as teaching aids in kindergartens – a pilot project the city government said would help prepare the next generation for a hi-tech future.

The “Alpha Mini” is just 24.5 centimetres tall and can dance, lead sing-a-longs, recite stories and even teach kung fu moves as children mimic its push-ups and one-legged balances.

“The robots help with the kids’ creativity,” teacher Byun Seo-yeon told Agence France-Presse during a visit to the bright and busy Maru nursery in Seoul. 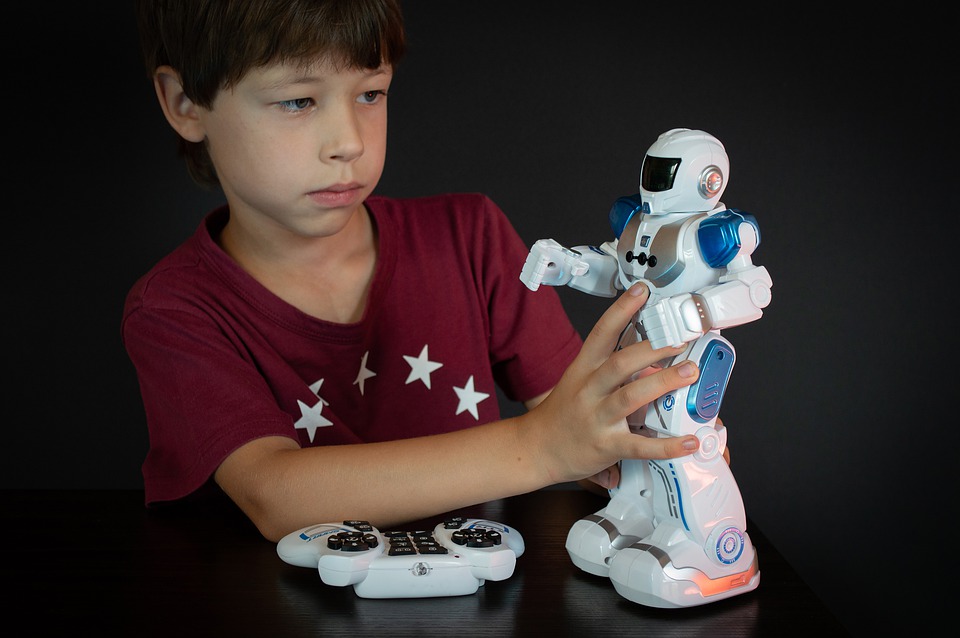 
The robot’s eyes wink and blink – and its pupils become heart-shaped during conversation. With a camera on its helmet, it takes photos that are instantly sent to a tablet for viewing.

“In the future, knowing how to manage AI and related tools will be very important,” Han Dong-seog, from the Seoul government’s childcare division, told Agence France-Presse.

The robots are being trialled in 300 Seoul nurseries and childcare centres, with the government recommending the programme for children aged three to five.

Han said: “We believe having this experience in nursery schools will have a lasting effect throughout their youth and as adults."

The Alpha Mini has been adopted as part of a daily schedule for the class of four- to five-year-old students at Maru, with its ability to “fart” on command being a highlight during playtime.

Five-year-old Lee Ga-yoon said: “When I tell it to sing, it sings well. I tell it to dance and we dance together."