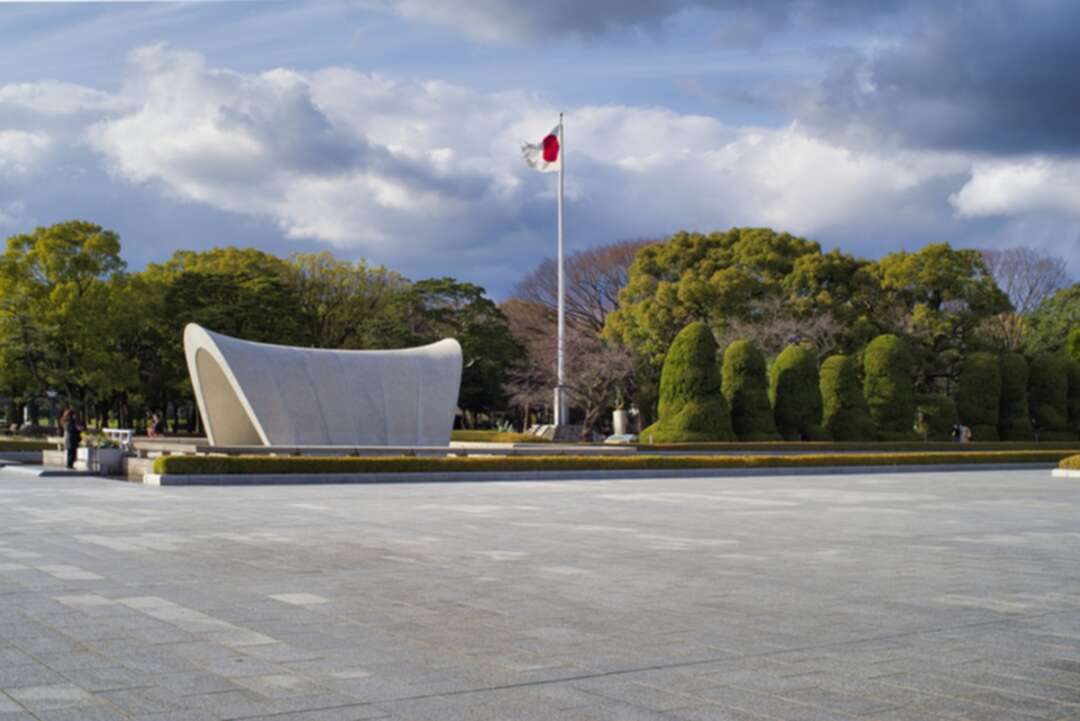 The Arab News reported, Japan’s Foreign Ministry said on Thursday that Japanese Ambassador to Afghanistan OKADA Takashi held talks with the Taliban in Kabul in November.

According to the ministry, Okada commented on the situation on the ground during the visit that lasted from Nov. 21 to 24. Safety measures were implemented for the Japanese envoy.

Ambassador Okada met with senior members of the Taliban, including Mullah Abdul Ghani Baradar, and urged them to ensure the safety of Japanese nationals and local staff. 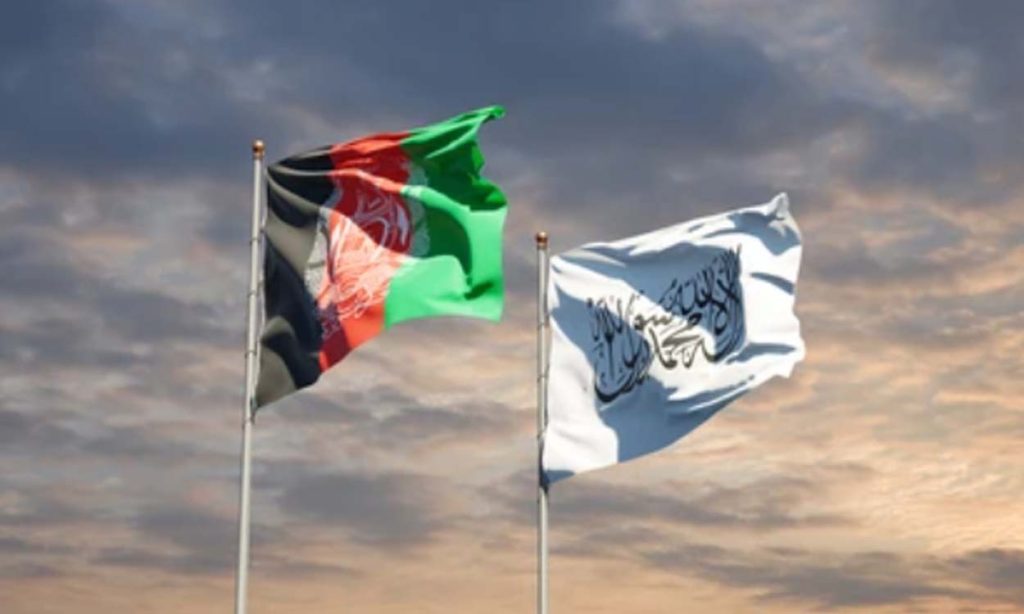 
He also asked them to ensure a quick and safe passage for those wanting to leave the country, the ministry said. In addition, Okada said Japan was implementing assistance through international organizations to respond to the deteriorating humanitarian situation in Afghanistan.

The Taliban side reportedly said they would ensure humanitarian access and the safety of aid workers.

In the meetings, the Japanese ambassador stressed the importance of respecting the rights of all Afghan people including women and children, building an inclusive political system, and preventing Afghanistan from becoming a safe haven for terrorists. He emphasized that the Taliban was expected to take positive action on this.

The ministry said Japan would continue to have working-level discussions with the Taliban and would contribute to the stabilization of Afghanistan.