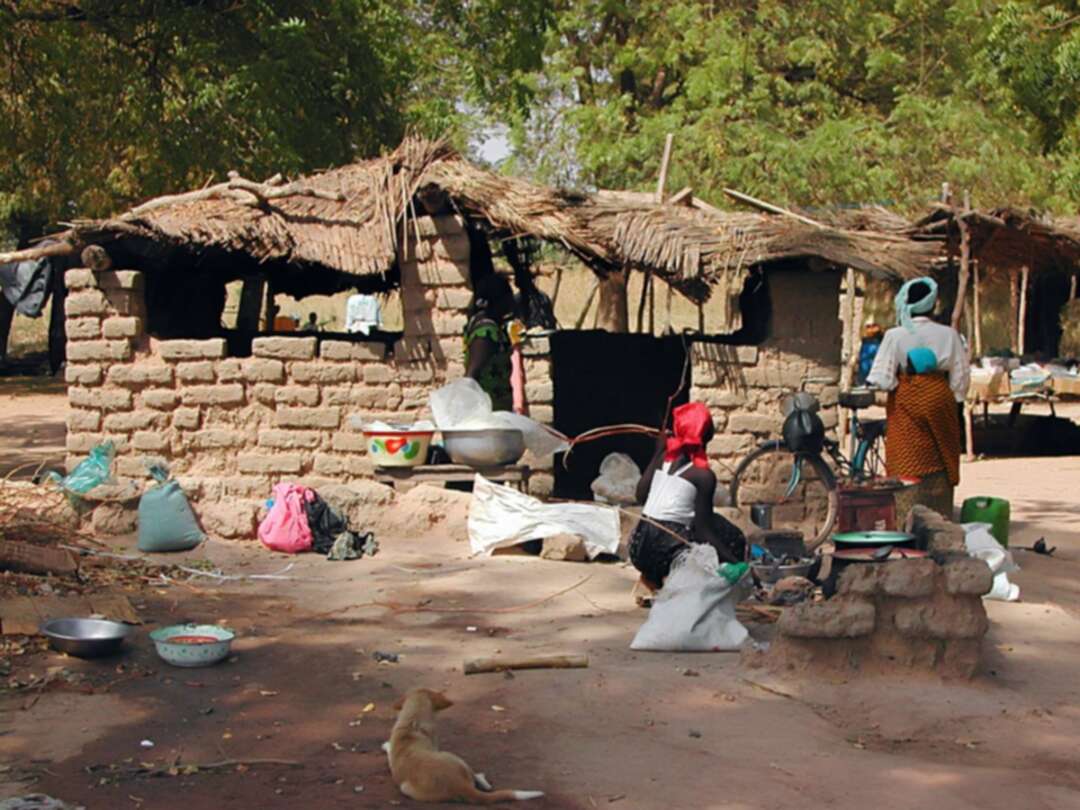 The Roxx Cloud reported according to Reuters, the government of Burkina Faso, faced with mounting public anger over repeated killings by Islamist militants, extended the suspension of mobile internet service on Wednesday, citing conflicting reasons why access was halted in the first place .

Authorities on Saturday shut down mobile internet, which they later justified by citing a legal provision related to “the quality and security of networks and services and compliance with national defense and public security obligations”.

The suspension came amid protests against the government and allied French forces after 49 military police officers and four civilians were killed near the northern city of Inata by suspected jihadists on Nov. 14. 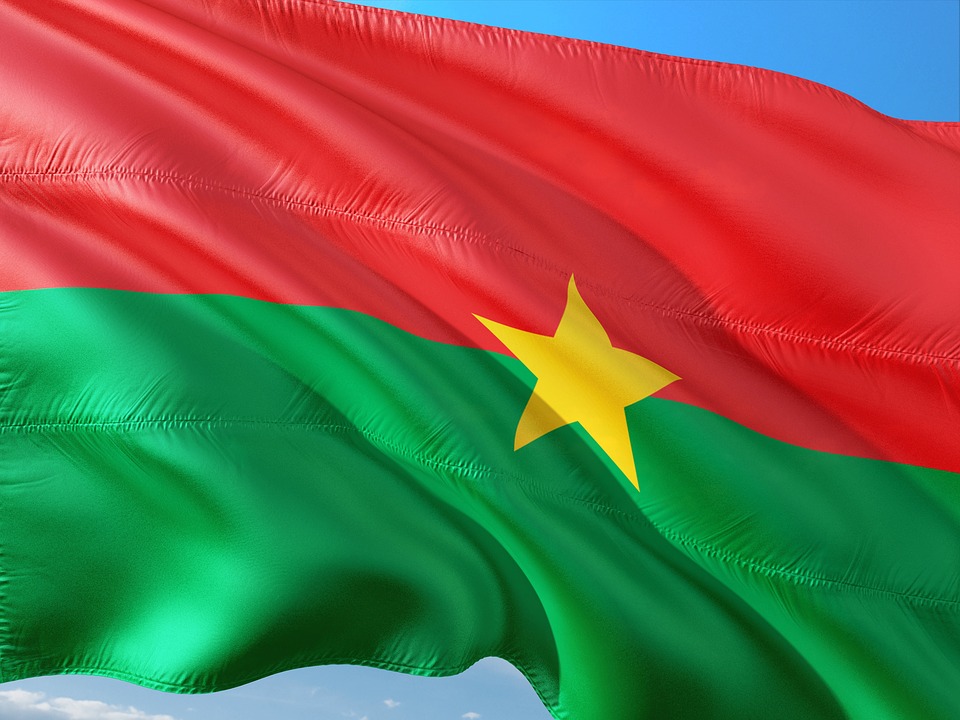 
The internet outage was set to end on Wednesday evening, but the government ordered it to be extended for another 96 hours, citing the same legal provision in a statement signed by government spokesman Ousseni Tamboura.

Hours earlier, however, Tamboura gave a different explanation for the initial internet outage in comments to reporters.

He said: “We thought our nation needed silence… to ensure that we can bury our soldiers in a dignified manner. This restriction is strictly tied to that."

Many of the military police officers killed in Inata were buried on Tuesday in a ceremony that some of their relatives and friends criticized as lacking dignity.

Opponents of President Roch Kabore have called for fresh protests on Saturday against the government’s inability to stem violence by militants from West African regional affiliates of Al Qaeda and Islamic State.

Some of the public’s anger has been directed against former colonial power France, which has deployed thousands of soldiers in the region.

Hundreds of people in the town of Kaya gathered this weekend to block a convoy of French armored vehicles headed for neighboring Niger. The convoy has still not been able to leave Burkina Faso.