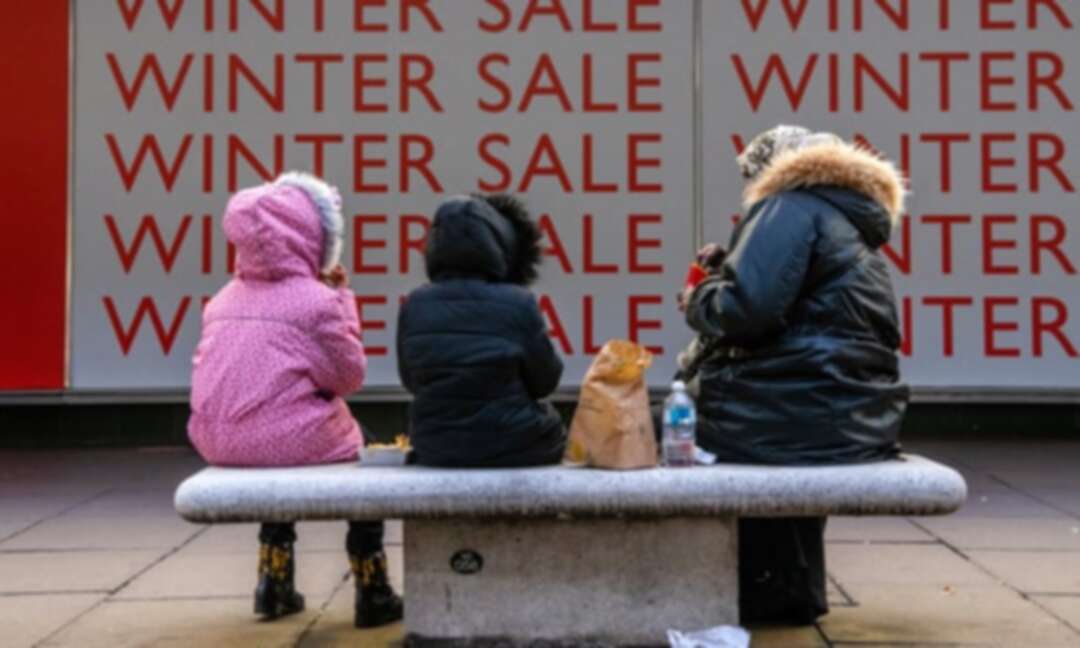 A survey of thousands of people who signed on after losing their job under lockdown concludes that, even with the temporary £20 a week Covid-19 uplift, many suffered financial strain.

Many people claiming universal credit for the first time during the pandemic were unable to put aside enough cash to save £10 a month, eat healthily or regularly, or pay bills because the benefit payment was inadequate to meet basic living costs, a study has found.

A survey of the experiences of thousands of people who signed on after losing their job under lockdown concludes that even with the temporary £20 a week Covid-19 uplift many struggled to bridge the gap between benefits and living costs without borrowing from family, running up credit card debt, or using food banks.Two-thirds of all claimants reported suffering financial strain, with one in six new claimants skipping a meal in the previous two weeks, and more than 60% reporting they would be unable to replace or repair electrical goods if they broke, or put aside enough cash to save £10 a month.

The study, carried out by researchers at five universities for the Welfare at A Social Distance project, calls for a re-think of the generosity of the social security system: “Our evidence suggests that even with the £20 uplift benefit levels are inadequate. In the longer term there is a need for a wider consideration of the adequacy of the benefits system,” it says.

Only one in five of new claimants surveyed by researchers last summer were aware that universal credit levels were at unusually (and temporarily) high levels because of the £20 Covid-19 top up, suggesting many already struggling claimants may find a £1,050 a year reduction in their benefits from April an unpleasant surprise.

The study warns that many of those interviewed for the research last summer had already used up savings to cover living costs shortfalls of hundreds of pounds a month after moving on to benefits, and would have struggled if they were unable to find employment by the autumn.The financial strain was exacerbated by official deductions to minimal benefit levels. Over 40% saw their income reduced after having to pay back benefits advances, or because they had been benefit-capped or subject to the bedroom tax. The study calls for these to be reviewed, and the five-week wait for a first payment to be scrapped.

The study praises the Department for Work and Pensions (DWP) for coming through its “first major economic test” by processing millions of new claims over a short period. Many claimants were positive about the experience of claiming.

But it also found 46% of new claimants reported problems in applying, with many describing the benefit system as confusing, or lacking clarity about eligibility. Many were also put off applying because they felt stigma around applying for benefits – a delay they later regretted when the scale of the crisis facing them became more apparent.

A series of in-depth interviews found many people claiming universal credit or having to consider low-paid work for the first time were surprised by the dramatic overnight cut to their incomes: “I didn’t even know people worked for fucking £9.30,” one new claimant told researchers. “I didn’t know what £9.30 was.”

Researchers for the study, funded by the Economic and Social Research Council, surveyed 6,431 new and existing benefit claimants between May and June, and carried out 74 in-depth interviews between June and September. Two further waves of research tracking the experiences of benefits under Covid are planned.

The adequacy of the benefit system has come under renewed focus since the Covid crisis pushed around 3m additional people to claim universal credit since March, often their first time on benefits for years. The Resolution Foundation has estimated people moving on to universal credit saw their income typically dip by 47%.

Kate Summers, a fellow at the London School of Economics, who led the report, said: “We should think more ambitiously about what ‘success’ means within our social security benefits system. Yes, the benefits system held up through the first wave of the pandemic, but fundamental issues remain in terms of the adequacy of payment levels, and people’s ability to access and understand the system.

“Many people who were new to the benefits system last year hoped and planned for their claims to be short term. As the pandemic has continued, the system is unlikely to provide adequate support in the medium and longer term, as people’s capacity to cope financially is eroded.”

Jonathan Reynolds, Labour’s shadow work and pensions secretary, said: “This crisis has laid bare the inequalities in our society, including our inadequate social security system which has driven people further into debt and insecurity.”

He added: “For now, Rishi Sunak must take action to secure our economy by cancelling his economically illiterate cut to universal credit. Going forward, Labour would replace universal credit with a fairer more compassionate system.”

A government spokesperson said: “Universal credit has delivered during this pandemic, providing vital support to millions, and will play a crucial role as we build back better.

“We’re committed to supporting the most in need – that’s why we’re spending hundreds of billions to boost welfare support and have introduced the £170m Covid Winter Grant Scheme to help children and families stay warm and well-fed during the coldest months.”

In early autumn, aged 44, and newly-redundant after the overnight, Covid-related collapse of the events industry in which she had worked for years, Adriana Wright had signed on to universal credit and was contemplating the real, horrifying prospect of homelessness.

Because her employer had delayed the reporting of her final salary by a few days, universal credit had mistakenly calculated she was entitled to zero income. It initially refused to correct the error. In the middle of a pandemic and with no prospect of work she was left with practically no social security support at all.

Wright looks back on that period as one of profound trauma. She’d lost work through no fault of her own, thought she could turn to the welfare state while she got back on her feet, and was staggered by how chaotic, unresponsive and stingy the system was. “I was lucky, I lived alone. Having to feed kids though this must be terrifying.”

She got through by being careful with meals, living frugally and selling hundreds of pounds-worth of old clothes and bags on eBay. Benefits didn’t cover the rent on her two bedroom home, but she topped it up by eking out savings. Last month she got a job, and a fresh start, and it led her to reflect on the bare adequacy of the UK safety net.

“I really didn’t think it was fit for purpose,” she says. It covered nothing near her basic living costs. The stress of being unable to meet the rent was not conducive to looking for work. The prospect of having £20 a week cut from her universal credit in April, she says, was “something really scary looking ahead”.

She finds the stigma around benefits in the UK and its obsession with “scroungers” absurd and hopes that the experiences of millions of people who have experienced the system during the pandemic for the first time will lead to a more enlightened and generous approach in future.

“I’ve worked hard and paid my dues. None of this was my fault. I feel I should be able to claim what I’m entitled to. And yet I hear so many people say they are so grateful for this: well we shouldn’t feel grateful, this is what we are entitled to.”

US informed Israel ahead of Iran policy announcement: Report Friday briefing: G7 shamed over lack of vaccine for others