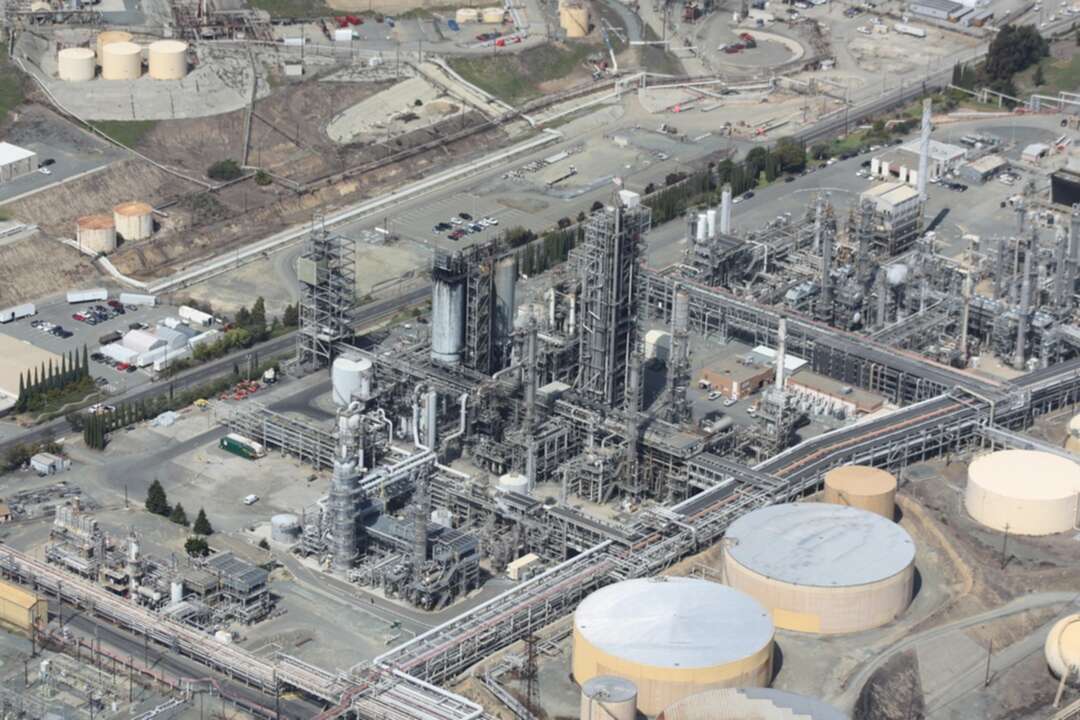 The Business reported according to Reuters, Oil prices hit their highest in years on Monday as demand continues its recovery from the COVID-19 pandemic, boosted by more custom from power generators turning away from expensive gas and coal to fuel oil and diesel.

Both contracts rose by at least 3% last week.

Analysts from ANZ bank said in a note on Monday: “Easing restrictions around the world are likely to help the recovery in fuel consumption." 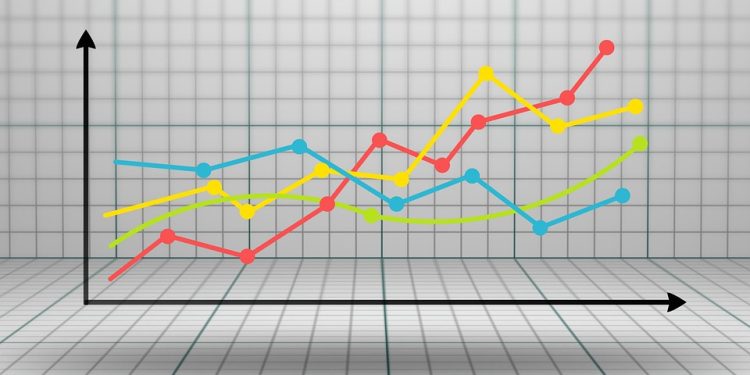 “The jet fuel market was buoyed by news that the U.S. will open its borders to vaccinated foreign travellers next month. Similar moves in Australia and across Asia followed.”

Read more: Facebook plans to hire 10,000 in EU to work on metaverse

They added that gas-to-oil switching for power generation alone could boost demand by as much as 450,000 barrels per day in the fourth quarter.

Still, supply could also increase from the United States, where energy firms last week added oil and natural gas rigs for a sixth week in a row as soaring crude prices prompted drillers to return to the wellpad.

The U.S. oil and gas rig count, an early indicator of future output, rose 10 to 543 in the week to Oct. 15, its highest since April 2020, energy services firm Baker Hughes Co said last week.

China’s economy, meanwhile, likely grew at the slowest pace in a year in the third quarter, hurt by power shortages, supply bottlenecks and sporadic COVID-19 outbreaks.

The world’s second-largest oil consumer issued a new batch of oil import quotas for independent refiners for 2021 that show total annual allowances were lower than last year, a first reduction of import permits since these firms were allowed into the market in 2015.

Facebook plans to hire 10,000 in EU to work on metaverse France ambassador leaves Minsk as Belarus government orders him out