The BBC reported, Facebook is planning to hire 10,000 people in the European Union to develop a so-called metaverse.

It said that the metaverse is an online world where people can game, work and communicate in a virtual environment, often using VR headsets.

It mentioned that Facebook CEO Mark Zuckerberg has been a leading voice on the concept.

According to the BBC, the announcement comes as Facebook deals with the fallout of a damaging scandal and faces increased calls for regulation to curb its influence.

Facebook said in a blog post: "The metaverse has the potential to help unlock access to new creative, social, and economic opportunities. And Europeans will be shaping it right from the start." 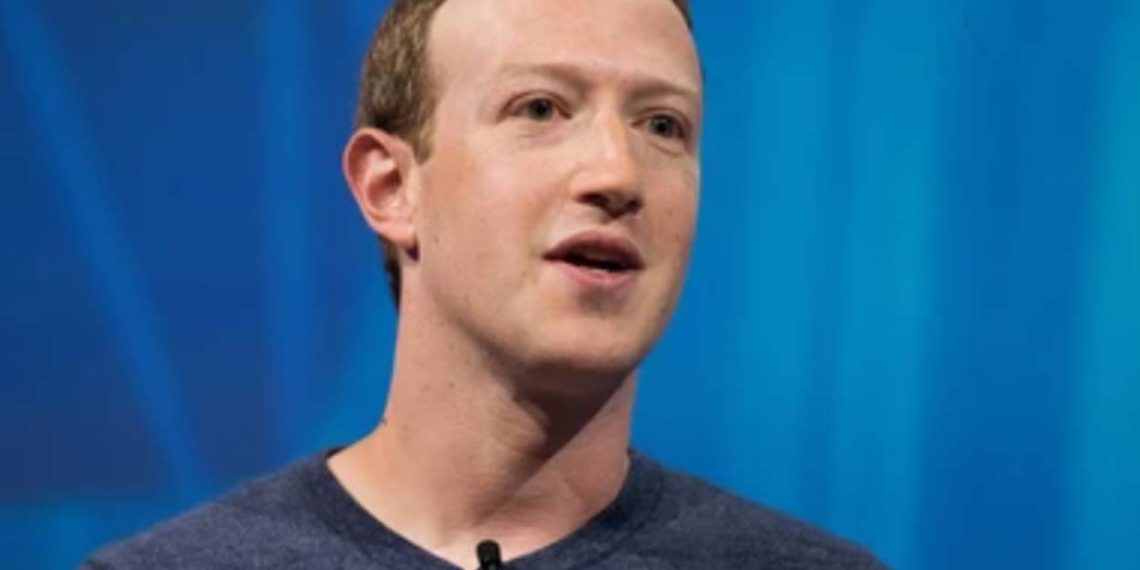 
The new jobs being created over the next five years will include "highly specialised engineers".

Facebook said that investing in the EU offered many advantages, including access to a large consumer market, first-class universities and high-quality talent.

According to the BBC, Facebook has made building the metaverse one of its big priorities.

Despite its history of buying up rivals, Facebook claims the metaverse "won't be built overnight by a single company" and has promised to collaborate.

But it thinks the true metaverse idea will take another 10 to 15 years.

Some critics say this latest announcement is designed to re-establish the company's reputation and divert attention, after a series of damaging scandals in recent months.

This included revelations from whistleblower Frances Haugen, who worked as a product manager on the civic integrity team at Facebook.

Internal research by Facebook found that Instagram, which it owns, was affecting the mental health of teenagers. But Facebook did not share its findings when they suggested that the platform was a "toxic" place for many youngsters.