France ambassador leaves Minsk as Belarus government orders him out 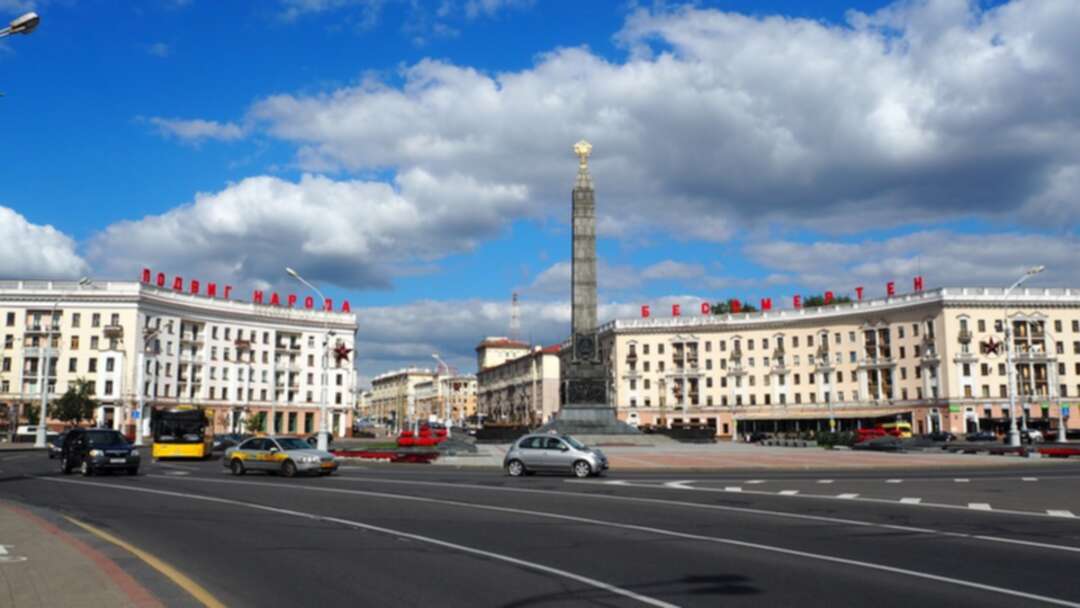 The BBC reported according to AFP news agency, France's ambassador to Belarus has left the country after the Belarus government ordered him out.

It said, an embassy spokesperson confirmed to AFP that ambassador Nicolas de Lacoste left the country on Sunday. He had been told to leave by Monday.

It mentioned that Mr de Lacoste, who is 57, was posted to Minsk late last year.

Local media have suggested that he had failed to present his credentials to President Alexander Lukashenko.

According to the BBC, France, like other EU countries, has not recognised Mr Lukashenko's claim to a sixth presidential term after last August's elections amid widespread claims of voting fraud. 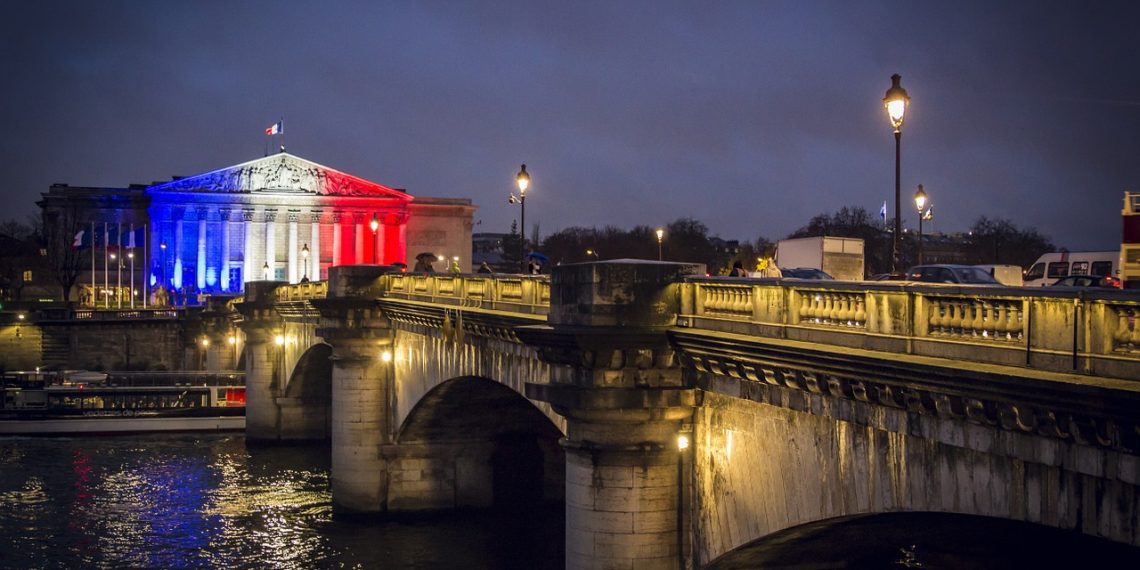 In a statement to AFP, a French embassy spokesperson said: "The Belarusian foreign ministry demanded that the ambassador leave before October 18.

The spokesperson added: "He said goodbye to the staff of the embassy and recorded a video message to the Belarusian people, which will appear tomorrow morning on the embassy's website."

The EU has repeatedly said that it does not consider the August elections to have been "free and fair" and has imposed sanctions on Mr Lukashenko's regime.

The president launched a post-vote crackdown on dissent in Belarus after the country erupted in historic protests against his rule.

However, despite Western sanctions, Mr Lukashenko has so far dismissed all attempts to oust him and enjoys the backing of his ally in Moscow, President Vladimir Putin.

The BBC mentioned that 67-year-old leader, who has ruled Belarus since 1994, has responded by accusing European governments of having instigated the protests and has cut ties with a number of Western nations in recent months.

It added that in March, his regime expelled the entire staff of Latvia's embassy, including its ambassador, after Latvian authorities used a Belarusian opposition flag at an ice hockey championship.

It also noted that in August, Minsk revoked the appointment of the US ambassador - career diplomat Julie Fisher - who was to be the first US envoy to the ex-Soviet country since 2008.

Oil prices hit their highest in years and power generators stoke demand Beautiful World, Where are You? Not in Israel or Palestine!