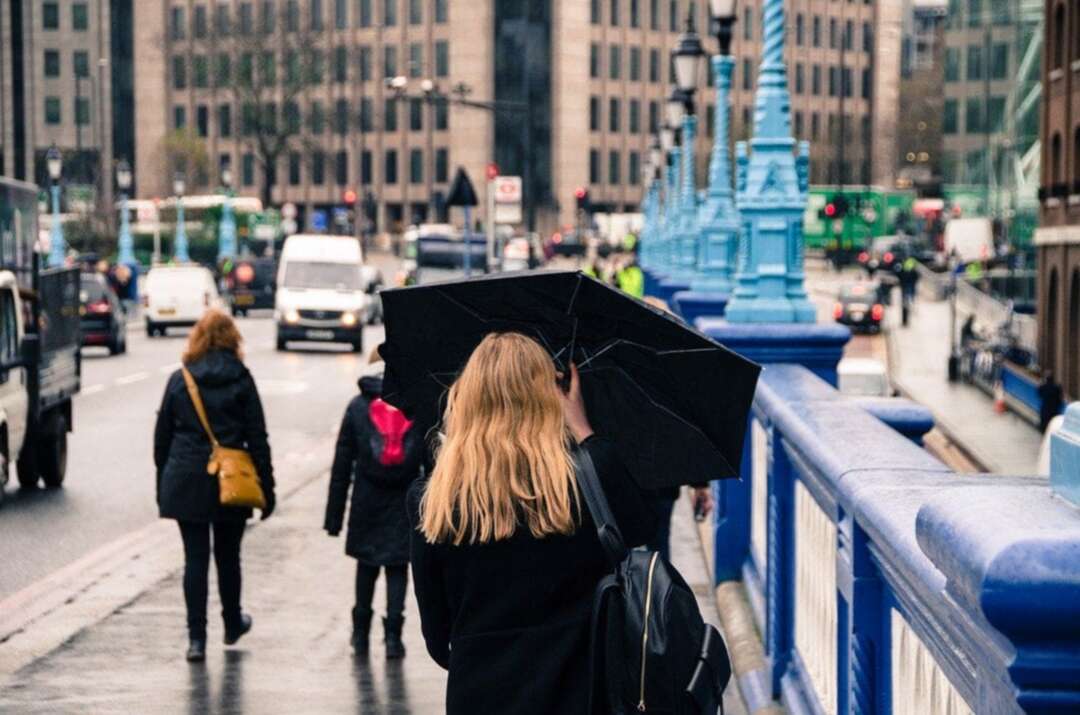 The BBC reported that no further Covid restrictions will be announced in England on Monday.

It said that Prime Minister Boris Johnson is being briefed on the latest Covid data during the afternoon, after two days without published figures.

BBC political correspondent Ione Wells said she understood there would be no new legal restrictions for England on Monday but said that did not rule out more guidance, or stronger language urging people to be careful.

Downing Street previously said it would not hesitate to act after Christmas if necessary.

England's current guidance - known as Plan B - requires people in England to work from home, wear face coverings in shops and other public settings and present Covid passes to gain entry to large events.

The briefing by scientific advisers on Monday is one of a regular series of updates given to the prime minister, and he has not yet called a cabinet meeting or announced a recall of Parliament.