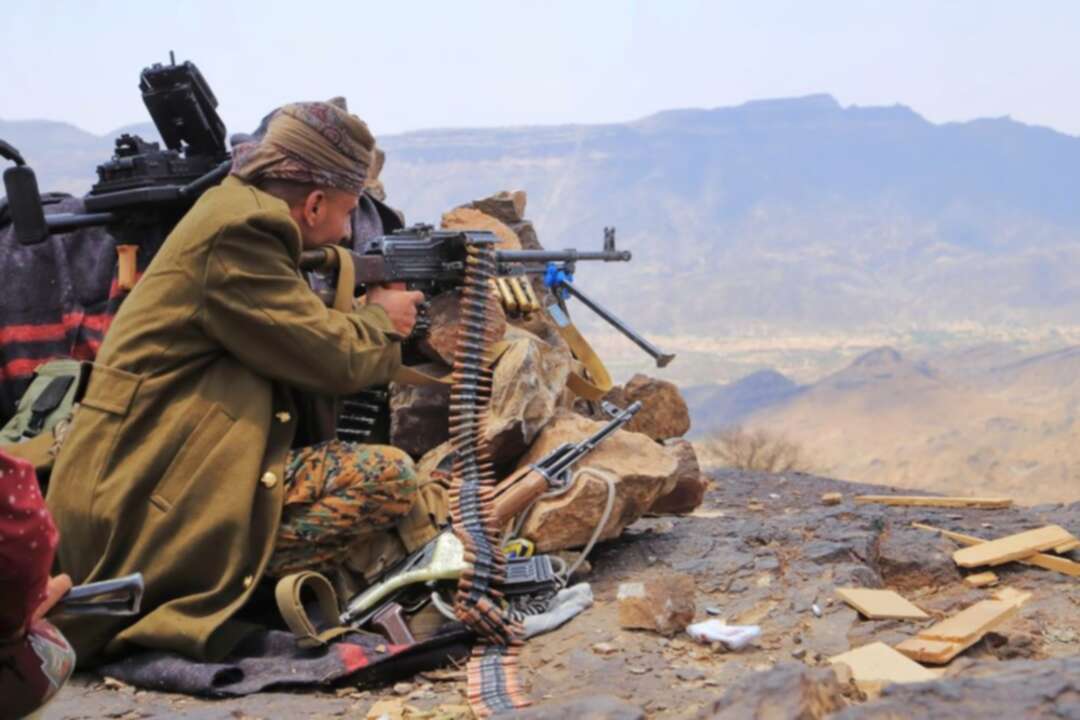 The US News reported according to Reuters that Iranian Foreign Ministry spokesman Saeed Khatibzadeh said on Monday, Iran plans to announce the appointment of a new ambassador in Yemen after the death of previous envoy Hasan Irlu.

Tehran said on Dec. 21 that Irlu, its envoy in the Yemeni capital Sanaa that is controlled by the Iran-aligned Houthi group, died of COVID-19 after being repatriated in mid-December. Iran accused Saudi Arabia of having delaying his departure from Sanaa, a charge the Saudi government denied.

Khatibzadeh told a news conference: "We are in the process of announcing a new ambassador" in Sanaa.

A Saudi-led coalition that has been battling Houthi forces in support of Yemen's internationally recognised government for more than six years has imposed a sea and air blockade on Houthi-controlled areas.

The coalition intervened in Yemen against the Houthis after they ousted the Yemeni government from Sanaa in north Yemen. The government is now based in the southern Yemeni port of Aden.