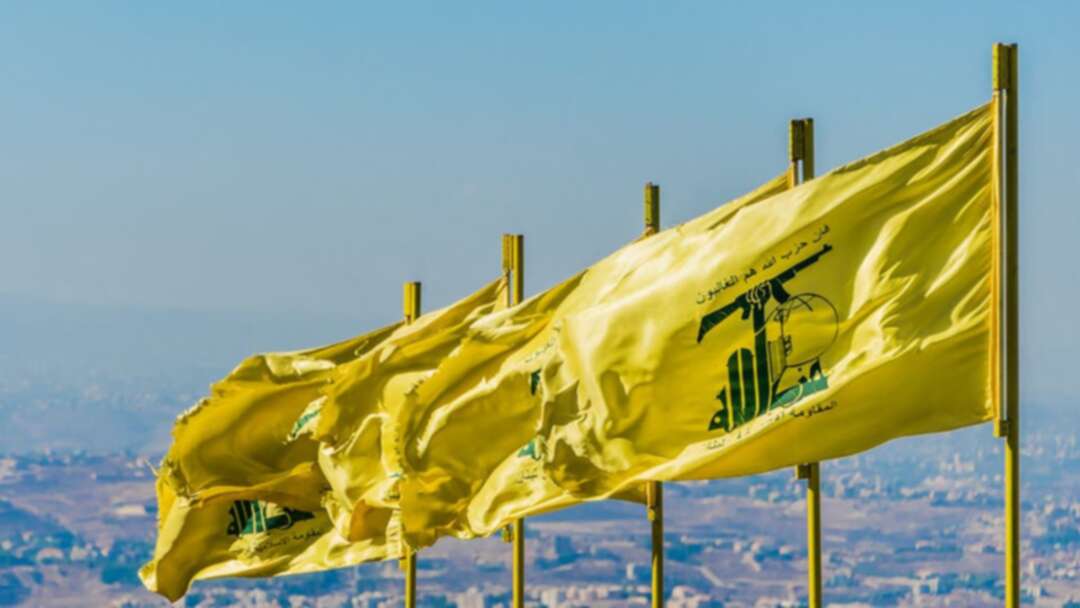 Nasrallah: There is no choice for Lebanon but to tolerate the pressure

Hezbollah Secretary-General Hassan Nasrallah stated in a television interview that the new sanction against them were “part of the battle.” In response to the question about the extent of the ability of the Lebanese state to withstand this pressure, he said that there is no other option available, and Hezbollah makes up a big part of the country as he described.

Nasrallah also said in one of his speeches that Hezbollah has reduced the number of its forces in Syria, since there is no practical necessities for the big numbers to be there, stressing that they remained in all places where they were before but in fewer numbers. Nasrallah also claimed that the army of the Syrian regime has regained its strength, and no longer the party to be there. However, previous reports also indicated that the sanctions and the financial crisis are what caused the reduction of Hezbollah forces in Syria.

For his part, Lebanese Prime Minister Saad Al-Hariri said the US sanctions, which targeted two of Hezbollah members for the first time, had taken a “new turn” but would not affect the work of the parliament or the government.

“it is a new situation that we will deal with as we see fit” Hariri said in a statement issued by his office. He continued, saying “ what is most important is to preserve the banking sector and the Lebanese economy, and we hope this crisis will pass soon.” Hariri stressed that this issue should not be exaggerated.

The Lebanese national news agency reported that the Speaker of the Parliament, Nabih Berri, had commented on US sanctions on two Hezbollah deputies.

According to the agency, Berri considered the American classification “an attack on the House of Representatives and certainly on all of Lebanon, therefore on behalf of the Lebanese parliament I wonder whether American democracy has assumed and imposed attacks on the democracies of the world?”

“I’m directing my speech to the IPU to take the right decision about this irrational behaviour” Berri said.