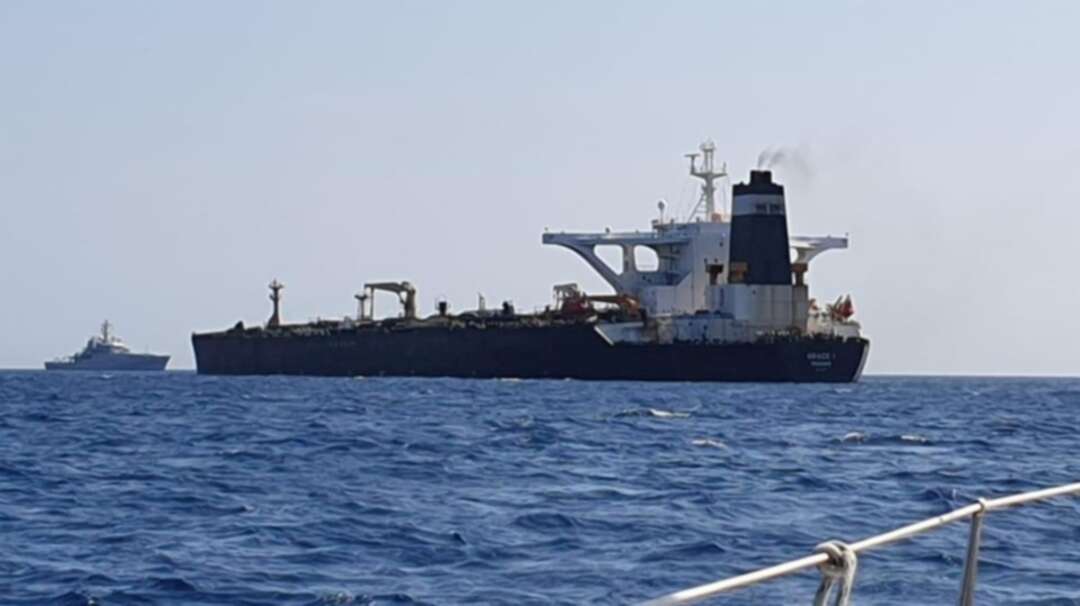 Britain announces conditions for delivery of the detained tanker to Iran1

British Foreign Secretary Jeremy Hunt said on Saturday that Iranian Foreign Minister Javad Zarif informed him about Tehran’s desire to resolve the issue of the “Grace 1” and that Iran is not seeking to escalate the situation.

Based on what Reuters stated that Hunt said that he would ease the carrier’s release if it received assurance that it would not go to Syria after the legal process in Gibraltar courts.

Hunt spoke to Zarif and assured him that what matters to London is the destination of the oil tank Grace 1 and no the origin of the oil it carries.

The Gibraltar police announced Friday that captain and three other crew members of the Iranian tanker that has been detained last week on suspicion of violating EU sanction on Syria, had been released.

Authorities of this English province located in the south of Spain, said they suspected the Iranian ship was transporting oil to Syria in violation of European sanctions against the Syrian regime, which Tehran denied condemning the crime of “ piracy ”

Earlier, the Iranian Revolutionary Guards wanted that the United States and Britain would “severely regret” the detention of an oil tanker near Gibraltar, Fars Iranian news agency reported.

“ If the enemy had made the least assessment, it would not have behaved that way “ Admiral Ali Fadavi, deputy commander of the Revolutionary Guards, said in reference to the detention of the Gibraltar police last week with the help of the British Royal Navy, an Iranian oil tanker.

A spokesman for Iran’s Revolutionary Guard said Thursday, “ we will later announce our response in regards of the detention of the tanker in Gibraltar.”

Mekdad threatens European countries if they send troops to the east of the Euphrates Nasrallah: There is no choice for Lebanon but to tolerate the pressure