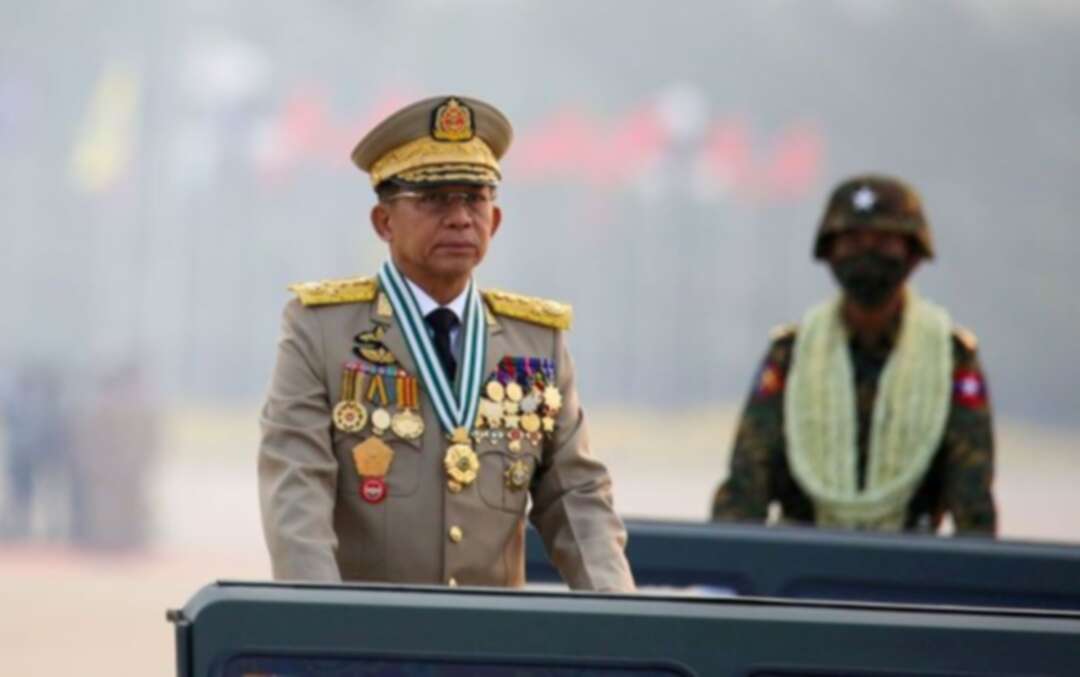 According to Reuters protesters burned mock coffins and pictures of Myanmar's army ruler Min Aung Hlaing on Saturday in the latest demonstrations against the coup over five months ago that has plunged the Southeast Asian country into chaos. Myanmar

"May you not rest in peace" and "may your birthday and deathday be the same," read the messages on funeral wreaths in Theinzayet township in eastern Mon state. Similar protests took place in many parts of Myanmar.

"We are burning this as a curse," said one protester in the second city of Mandalay, setting ablaze a small pile of picture of the general, 65.

A spokesman for the military authorities did not respond to requests for comment.

Min Aung Hlaing had been due to retire after his 65th birthday, but the compulsory retirement age was scrapped after the coup. Myanmar

The army says its assumption of powers was in line with the constitution. It alleged fraud in November elections swept by Suu Kyi's party, although the accusations were dismissed by the former electoral body.

The junta has struggled to impose its authority.

Protests take place in many parts of Myanmar almost daily, strikes have hurt official and private business and fighting has flared in the borderlands, sending some 200,000 people fleeing from their homes.

According to figures from a United Nations briefing this week, more than 880 people have been killed by security forces since the coup and more than 5,200 are in detention. Myanmar

Myanmar's foreign ministry disputed the figures in a statement published on Saturday. It described them as "unverifiable facts" but did not give its own estimates for deaths and detentions. Hundreds of prisoners were freed this week.

The ministry also complained that the UN website carried a link to an underground National Unity Government set up by opponents of the junta. Both groups brand each other terrorists. Myanmar

The military takeover has been condemned by Western countries, some of which have imposed limited sanctions.

The United States on Friday added four companies it said support the military to its trade blacklist and imposed sanctions on key military officials. Myanmar