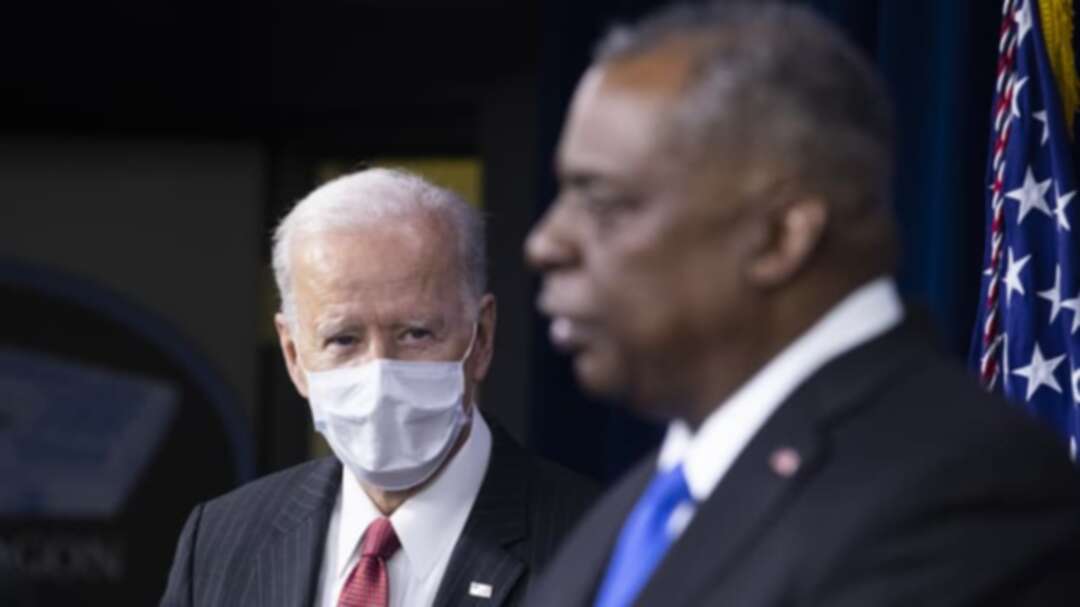 According to CNBC, president Joe Biden on Friday said he “strongly” supports Defense Secretary Lloyd Austin’s decision to press Congress to remove the investigation and prosecution of sexual assault cases in the military from the armed forces’ chain of command. Military

Biden said in a statement released by the White House, “We need concrete actions that fundamentally change the way we handle military sexual assault and that make it clear that these crimes will not be minimized or dismissed.”

Austin on Friday said he has accepted core recommendations made by the Independent Review Commission on Military Sexual Assault.

CNBC reported that the Pentagon chief said he was directing the Defense Department to work with Congress to amend the Uniform Code of Military Justice to remove the prosecution of sexual assault, domestic violence, child abuse and retaliation from the military chain of command.

Austin also said the department will seek to have sexual harassment added as an offense to the UCMJ.

And the department will seek the creation of dedicated offices within the secretariat of each military department to handle prosecutions of the crimes, “with appropriate legal oversight and guidance” from the office of the Defense secretary.

The directive is less broad than a bill being pushed by Sen. Kirsten Gillibrand, D-N.Y., which would have independent military prosecutors — not military commanders — handle all felonies involving the military, not just crimes involving sexual assault, domestic violence and child abuse.

Austin, in his directive, said, “Our most critical asset as a Department is our people, and our people and readiness are inextricably linked.”

“We will remain the preeminent fighting force in the world because we strive to better take care of our people,” Austin said. “Our values and expectations remain at the core of addressing this problem and I have every confidence that our Force will get this right.” Military