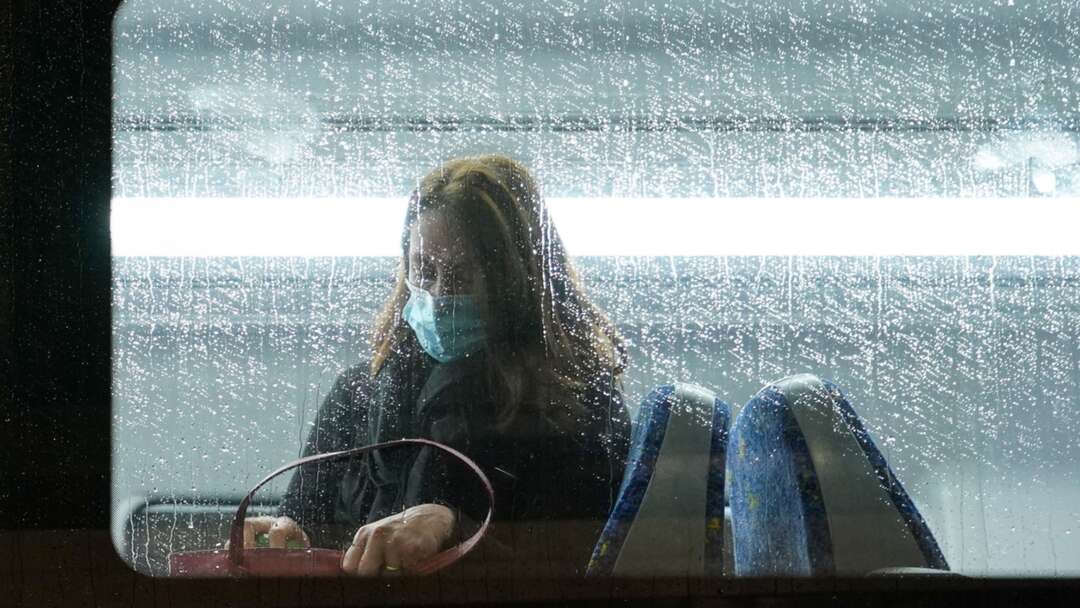 According to the Sky News, Prime Minister Boris Johnson is hoping that the final phase of his plans to end England's restrictions can go ahead on 19 July. However, the British Medical Association says that some coronavirus prevention measures should remain after 19 July to stop the "alarming" rise in cases. Doctors

Sky News reported that Public Health England figures show 161,981 confirmed and probable cases of the Delta variant - up 50,824 or 46% on the previous week.

The news agency reported, citing the council's chair, Dr Chaand Nagpaul as saying that, easing restrictions was not an "all or nothing" decision, and that "sensible, cautious" measures will be vital to minimising the impact of further waves, new variants and lockdowns.

He added: "As case numbers continue to rise at an alarming rate due to the rapid transmission of the Delta variant and an increase in people mixing with one another, it makes no sense to remove restrictions in their entirety in just over two weeks' time.

"The promise was to make decisions based on data and not dates, and while we were pleased to see the government react to data in delaying the easing on 21 June last month, ministers must not now simply disregard the most recent, damning, numbers by rushing into meeting their new 19 July deadline."

Dr Nagpaul said the BMA was not asking for the reopening to be delayed but it wanted "targeted measures" to help prevent virus transmission.

These include face masks in public areas such as shops and public transport, and better public messaging about the importance of social distancing and ventilation.

Dr Nagpaul added: "Everyone appreciates the efforts and sacrifices we have all made so far to suppress the spread of the virus, and it would be tragic if we were to undo this good work now." Doctors

It comes as The Times reports that ministers plan to drop all requirements, including isolation for fully-vaccinated people who come into contact with some who is infected with COVID-19.

A meeting on Monday will look at a plan to advise - but not require - fully-vaccinated people to take daily tests in this situation.

Military Sexual Assault Shouldn't Be Minimized Or Dismissed, Biden Says Groom Dies At The Altar Minutes Before He Was Due To Be Wed To His Lover