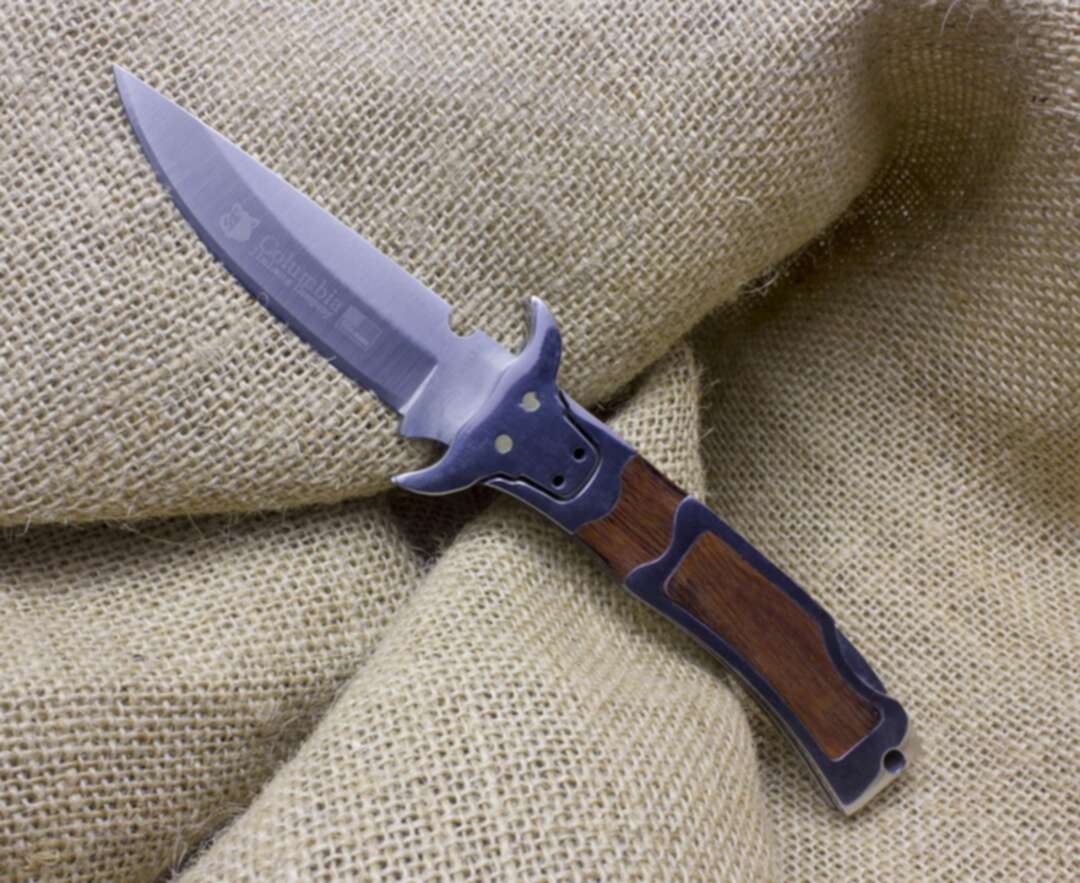 The Xinhua reported, Turkish people mourned on Thursday over the brutally killing of a young woman by her boyfriend in Turkey's Denizli Province, raising voices against femicide in the country.

According to media reports, 25-year-old Sebnem Sirin was killed by throat slit during an argument at home the previous day.

The Turkish TV channel NTV broadcast that the suspect Furkan Zibinci, who had fled after the incident, was later taken into custody by police. 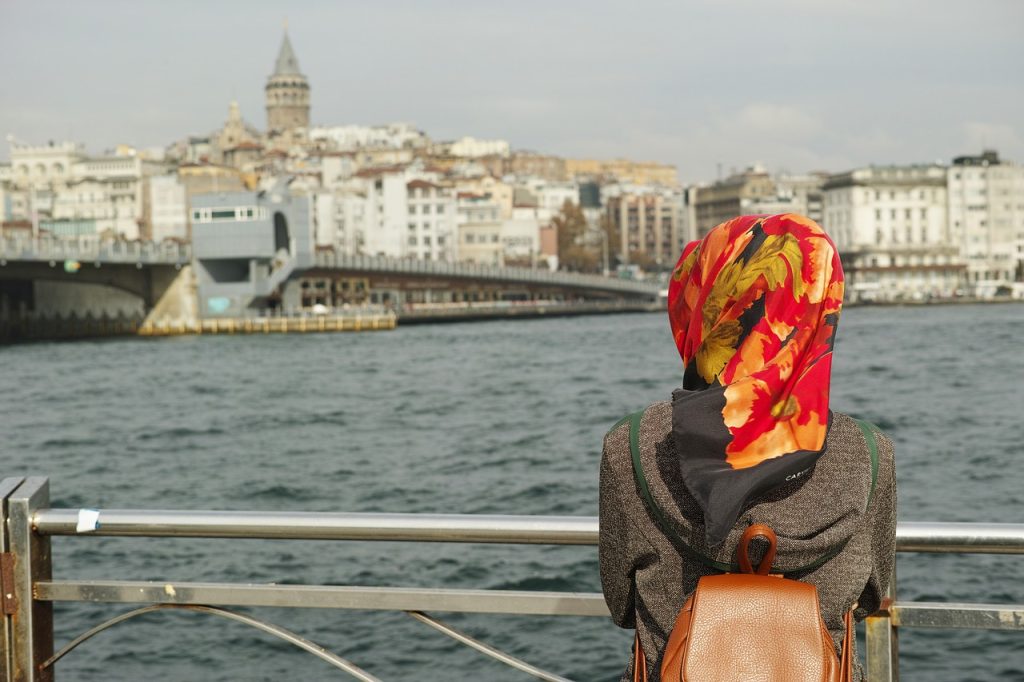 Ekrem Imamoglu, mayor of Istanbul tweeted: "The mind does not understand. The heart rebels. It is enough!"

According to a women's rights organization, since the beginning of this year, some 300 women have been murdered by their male partners or relatives.