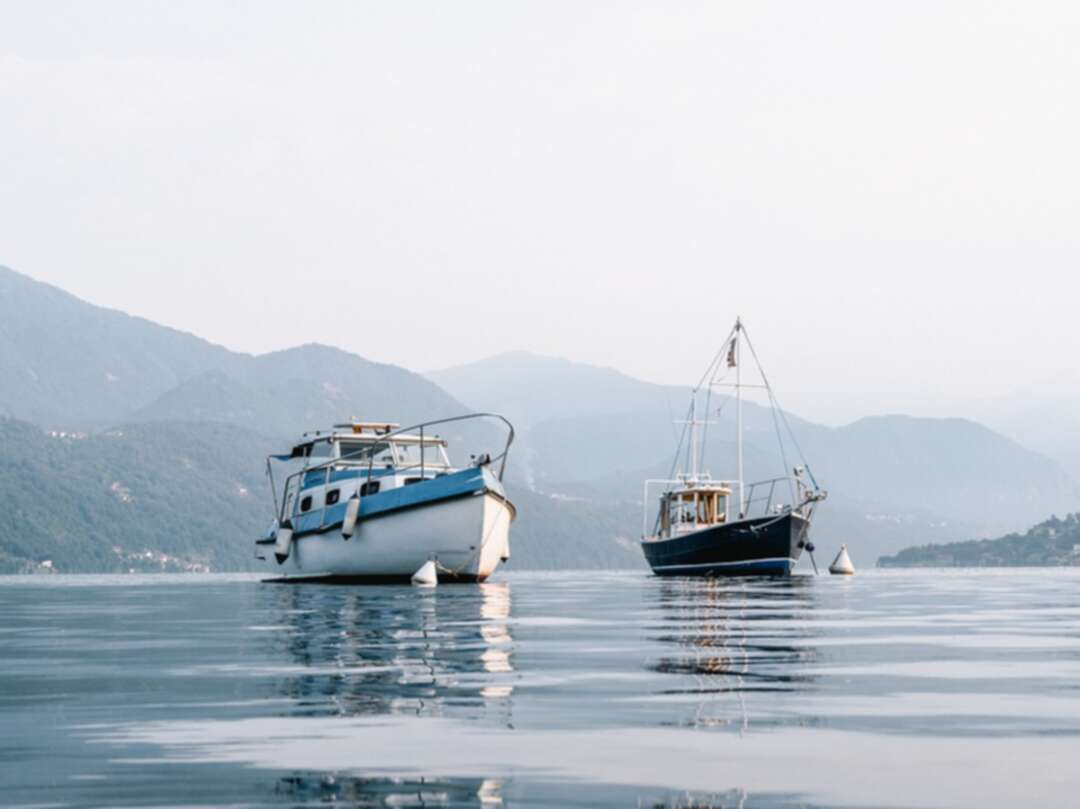 The Xinhua reported according to French local media, French government spokesperson Gabriel Attal has announced a list of retaliatory measures, preparing France for a potential trade war with Britain following the conflicts between the fishermen of the two countries.

A joint press release from the French Ministry of the Sea and the Secretariat for European Affairs quoted by newspaper Le Figaro explained the measures taken.

According to the Xinhua, from Nov. 2, British fishing vessels will be banned to dock in designated ports. This involves six French ports in Hauts-de-France, Normandy and Brittany. France will also strengthen sanitary, customs and safety controls of British ships.

Furthermore, France will also enhance controls over all lorries from and to Britain. 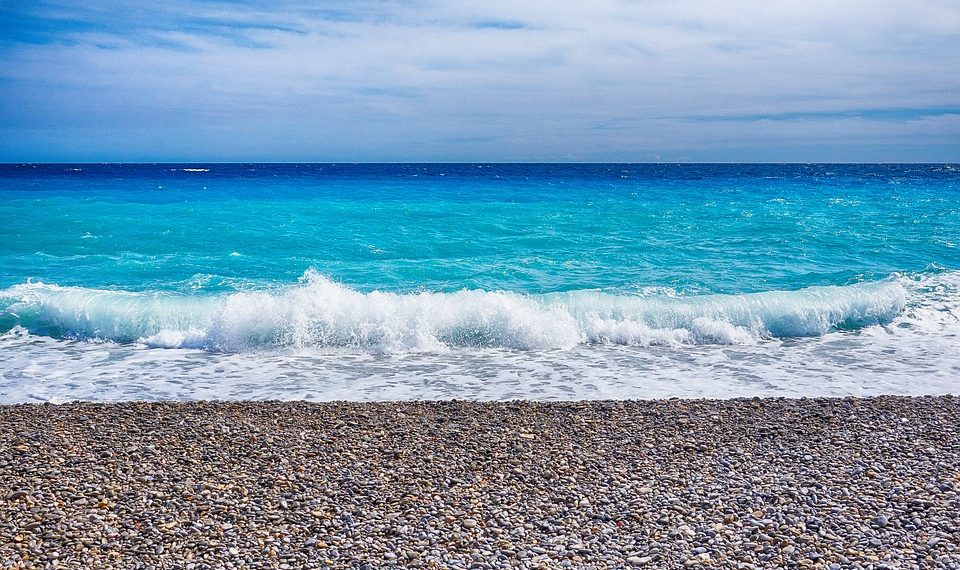 The spokesperson warned on Wednesday that France would take a possible "second series of measures," including actions relating to the supply of electricity for the Channel Islands, which could result in cutting the power supply or tariff increases.

"Our patience has limits," Gabriel Attal said, stressing that "we will not let Britain wipe its feet on the Brexit deals."

According to him, nearly half of the license applications made by French fishermen have still not been granted, despite the provision of documents requested by the British authorities. This concerns small boats fishing in the coastal area 6 to 12 miles off Britain and the Channel Islands.

Under the Brexit trade deal reached at the end of 2020, European fishermen can continue to operate in British waters provided they can prove that they previously fished there. The meticulous study of these files by the English authorities led to the rejection of a large number of them. An attitude which caused the fury of France.

This Thursday, the French Ministry of the Sea announced that two British fishing vessels were fined by the French maritime gendarmerie during checks on Wednesday, and one was diverted to the port of Le Havre.

The ministry added, these controls, customary "during the scallop fishing season," are also "part of the tightening of controls in the Channel, in the context of discussions on licenses with the United Kingdom and the European Commission."