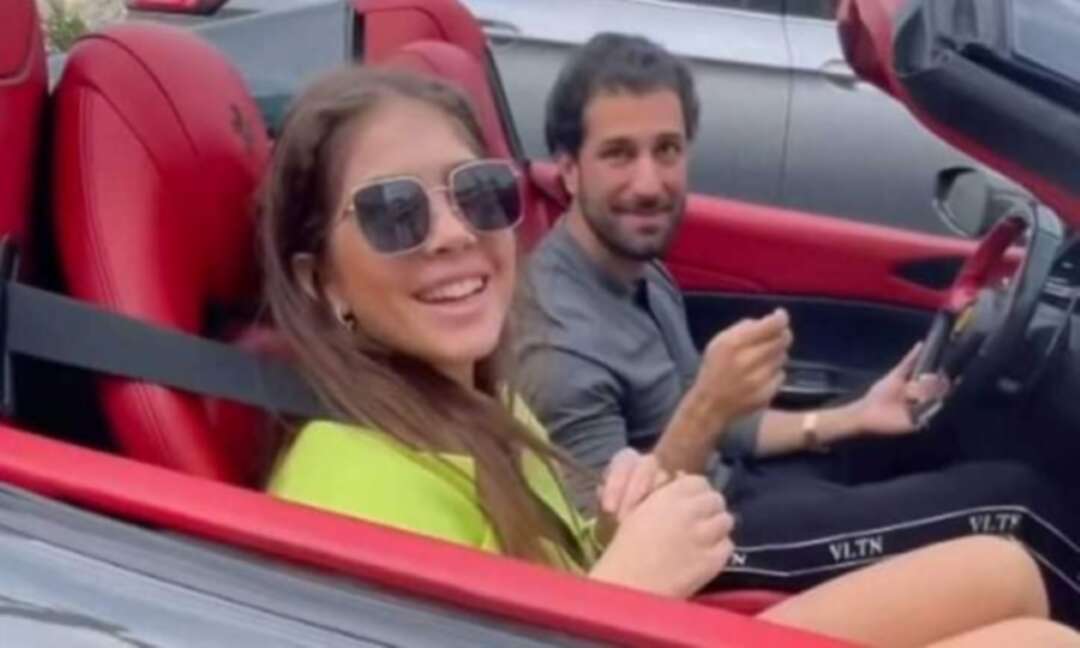 The Washington Free Beacon reported that the Biden administration’s decision to grant the cousin of Syrian president Bashar al-Assad a U.S. visa is drawing outrage on Capitol Hill and generating concerns the United States seeks to normalize relations with Assad and unwind sanctions on his embattled government.

It said that Ali Makhlouf, the son of U.S.-sanctioned Syrian business tycoon Rami Makhlouf and Assad’s cousin, was seen in Los Angeles earlier this month driving a $300,000 Ferrari.

Makhlouf appearance raised questions about how he was able to obtain a U.S. visa, given his father’s presence on the U.S. sanctions list and close relationship with Assad, who is also heavily sanctioned for the mass killing of Syrian citizens in the nation’s 10-year-old civil war.

According to the Washington Free Beacon, the State Department ignored the newspaper‘s requests for comment on Makhlouf’s visa before declining to comment on the matter altogether. 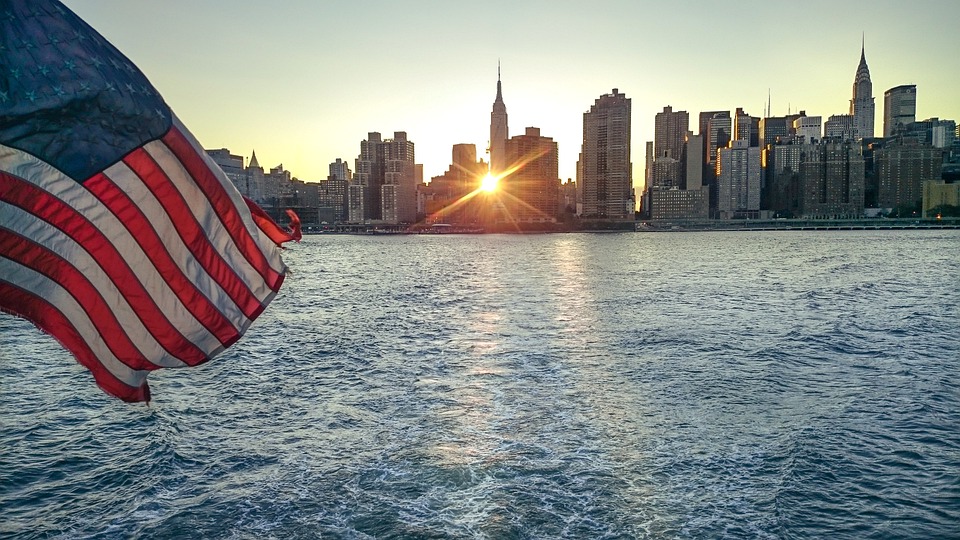 Republican lawmakers who spoke to the Free Beacon said Makhlouf’s trip to the United States signals a softening in the U.S. stance toward Assad, which has hitherto consisted of sanctions on his regime and efforts to isolate the embattled dictator. Makhlouf obtained a U.S. visa around the time the Biden administration began considering a push to unwind sanctions on Assad in order to facilitate an energy deal with Hezbollah-controlled Lebanon. Republican foreign policy leaders are also pressing the Biden administration for information and say they will not allow the United States to normalize relations with Assad as he commits mass human rights abuses.

Read more: Senior members of British royal family will appear at the opening of Cop26 summit

Rep. Joe Wilson (R., S.C.), a member of the House Armed Services and Foreign Affairs Committees, told the Free Beacon: "The image of Ali Makhlouf, cousin of brutal Syrian dictator Bashar al-Assad, driving a $300,000 Ferrari on the streets of L.A., is disgusting. Ali’s father Rami, who runs a network of shell companies that finance the murder, torture, and forced displacement perpetrated against the Syrian people by the Assad regime, appears on multiple U.S. sanctions lists."

He said: This egregious display underscores the need to enforce U.S. sanctions and expand them to include the extended family members of the Assad regime. Congress has the right to know how this man got into the United States."

The Washington Free Beacon mentioned that Makhlouf, who was caught on video in his Ferrari 488 Spider, told a popular YouTube channel that he is in the United States "doing an internship." His father, a billionaire mogul, is a close Assad ally and is sanctioned by the United States for helping the regime evade sanctions to import oil that helped fuel Assad’s war machine.

Read more: Once again, the Lebanese people must choose: Justice and accountability, or civil peace

Rep. Yvette Herrell (R., N.M.), a member of the Republican Study Committee, which has championed U.S. sanctions on Assad, told the Free Beacon that Makhlouf’s visa points to serious flaws in the State Department’s vetting process.

Herrell said: "If the cousin of a brutal dictator and the son of one of the most corrupt and brutal warlords in the world is a U.S. visa holder, it points to extreme flaws in our vetting process and should be a cause for grave concern given the recent influx of over 100,000 Afghan nationals."

He added: "If he is a citizen, we need to address serious problems in our naturalization laws. The Republican Study Committee has long urged Congress to adopt an immigration system that protects Americans and puts America first. But when cartels run rampant on our southern border and Assad’s cousins can jet around in Ferrari’s, it’s clear that the Biden administration has no interest fixing a dangerously broken system."

The Washington Free Beacon explained that Makhlouf’s stay in the United States comes as the Biden administration works to normalize Assad’s regime, marking a significant shift in U.S. policy for the last decade. Secretary of State Antony Blinken confirmed earlier this month that the Biden administration is fine with Arab nations reestablishing ties with Assad.

Senior Biden administration diplomats are also working to unwind sanctions on Syria so that it can help export energy to Lebanon, a move that will require the administration to waive portions of the bipartisan Caesar Act, one of the pieces of legislation that authorized sanctions on Assad’s regime.

David Adesnik, a senior fellow at the Foundation for Defense of Democracies, following Blinken’s statement wrote: "This reversal marks an important gain for Assad and for his sponsors in Moscow and Tehran, who have struggled to restore the regime’s legitimacy despite overcoming all military threats to Assad’s hold on power."

Once again, the Lebanese people must choose: Justice and accountability, or civil peace Murder a young woman in Turkey sparks outcry against femicide