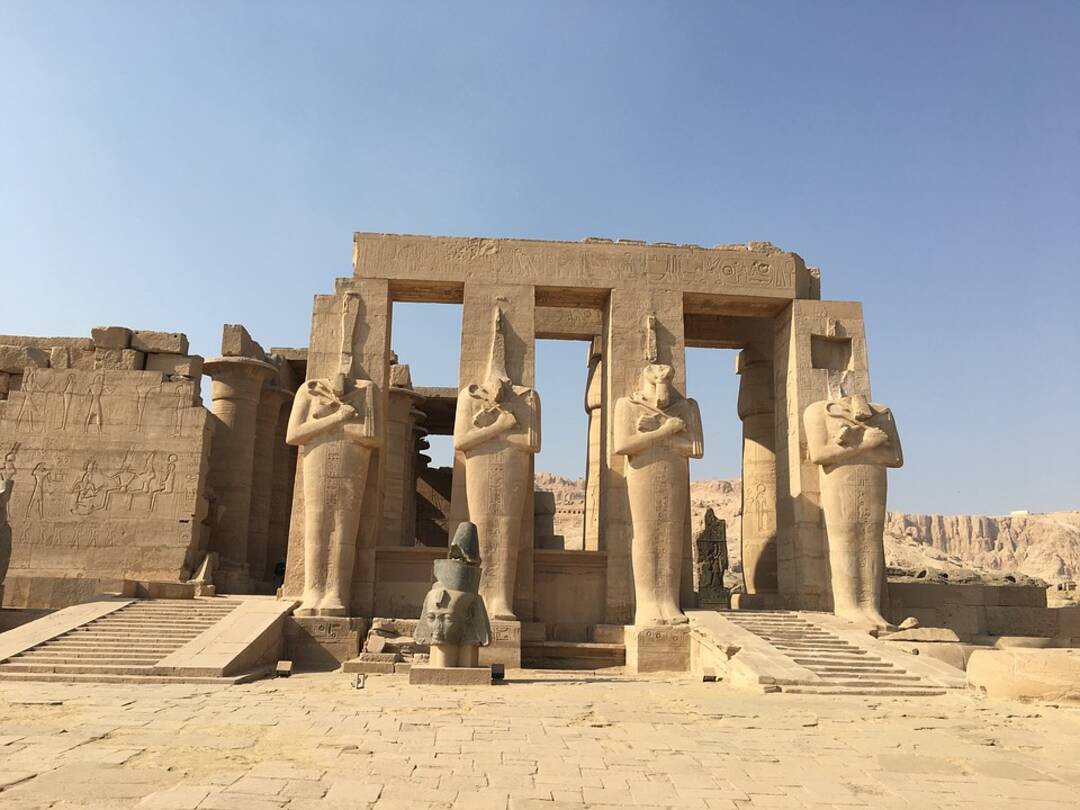 The Xinhua reported that a renowned Egyptologist said on Tuesday, Egyptian researchers have "digitally unwrapped" the mummy of King Amenhotep I for the first time, revealing many secrets about the pharaoh who ruled Egypt from 1525 to 1504 BC.

Researchers used advanced x-ray technology, computed tomography (CT) scanning and advanced computer software programs to digitally remove the wrappings on the mummy of King Amenhotep I in a safe, non-invasive method without touching the mummy, Zahi Hawass, also the former Egyptian minister of state for antiquities affairs, said in a statement.

The research team, which included Sahar Saleem, professor of radiology at Faculty of Medicine of Cairo University and experts in antiquities radiology, revealed for the first time "the face of King Amenhotep I, his age, health condition, as well as many secrets about the mummy's unique mummification and reburial," Hawass said.

Digital analysis showed Amenhotep I's face resembles his father Ahmose I. The king was believed to be in good health when he died at the age of 35, since no disease or injury to the mummy appeared to indicate the cause of his death.

The statement added that unlike most of the rulers of the modern kingdoms, such as Tutankhamun and Ramses II whose brains were removed and embalming materials and resins were deposited inside the skull, the brain of King Amenhotep I was not removed during the mummification process.

Egypt announces adults must get vaccinated or lose government services

The mummy of Amenhotep I was found in 1881 in the Royal cache at Deir-el Bahri in Luxor, where the priests of the 21st dynasty reburied and hid the mummies of many previous kings and queens to protect them from the recurrent tomb theft.

It is the only royal mummy that has not been unwrapped in the modern era in order to preserve the unique beauty of it, which was covered with a funerary mask and garlands of colorful flowers.

The Xinhua noted that King Amenhotep I was the son of King Ahmose I, who was conqueror of the Hyksos and founder of the New Kingdom of Ancient Egyptian Civilization.