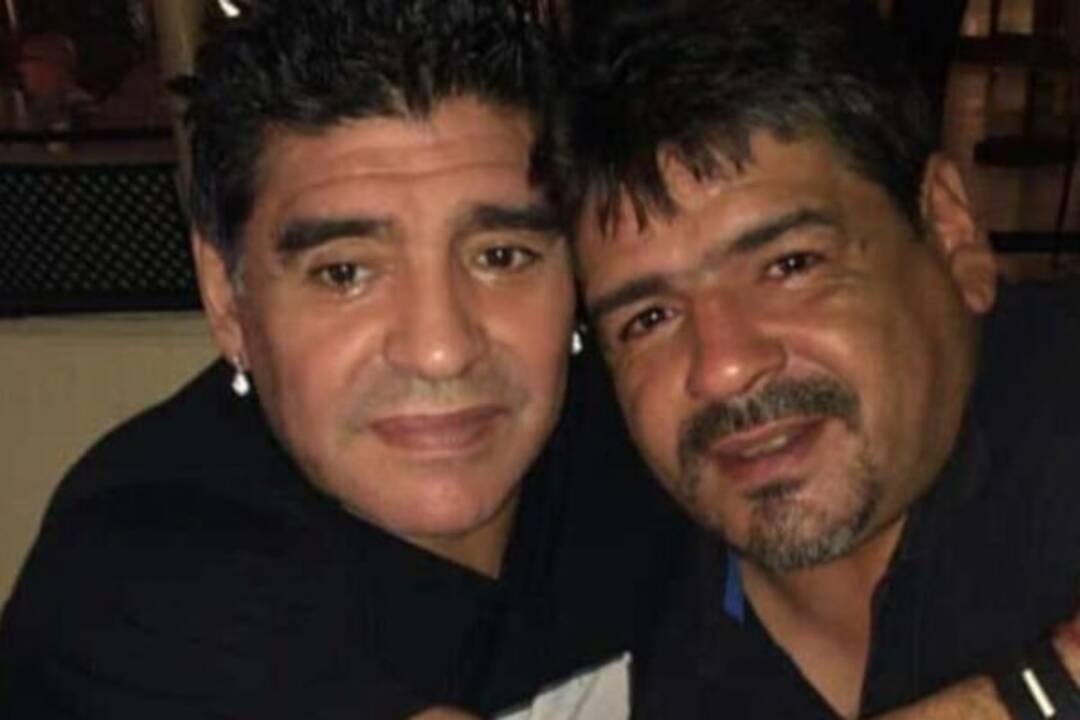 The BBC reported that Hugo Maradona, the brother of Argentine legend Diego Maradona, has died of a heart attack at the age of 52.

Hugo, who was also a professional footballer, died at his home near Naples, the city in which Diego played at his peak from 1984 to 1991.

It comes 13 months after older sibling Diego, widely regarded as one of the greatest players of all time, died from cardiac arrest at the age of 60.

In a nomadic career, Hugo played in Italy, Spain, Japan and Argentina.

Hugo Maradona joined Diego at Napoli in 1987 but failed to make an impact and went on to represent clubs including Ascoli and Rayo Vallecano.

After scoring for Argentina, Lionel Messi mimics Diego Maradona in the Copa America

Brazil and Argentina match called off due to Covid issue

Napoli said in a statement: "The thoughts of club president Aurelio De Laurentiis, vice president Edoardo De Laurentiis, officials, coaching staff, the players and the whole SSC Napoli family are with the Maradona family after the sad passing of Hugo."

Mummy of Egyptian pharaoh Amenhotep I digitally unwrapped for the first time Boris Johnson: Around 90 percent of corona patients in ICU have not had booster jab