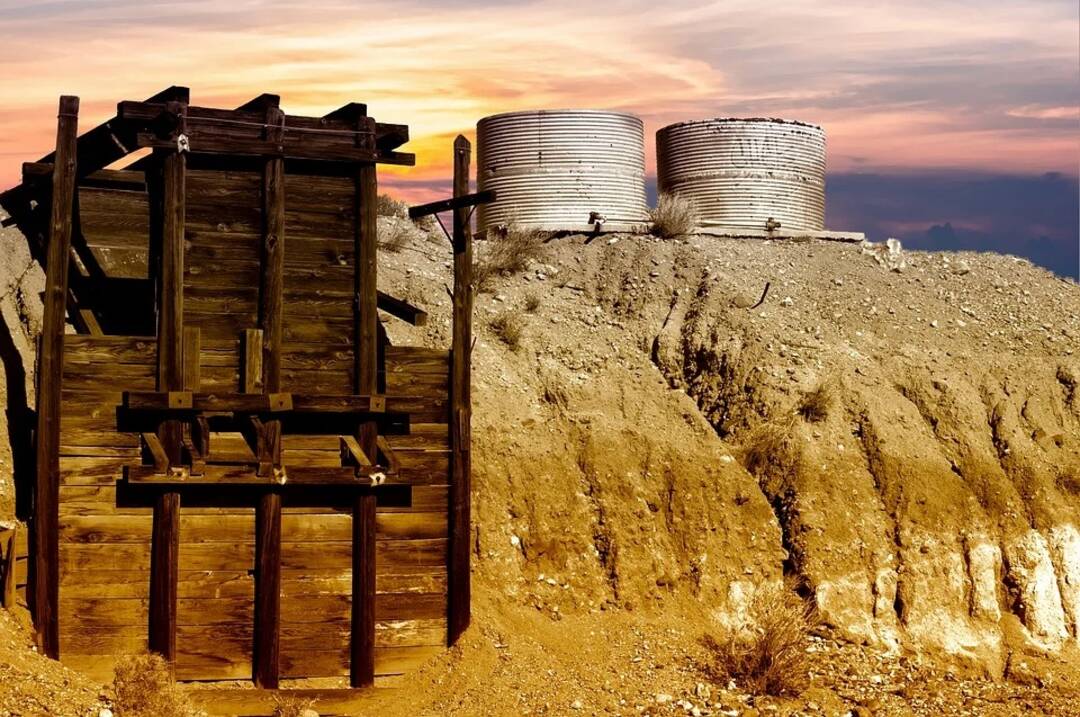 The Xinhua reported that a Sudanese government company announced in a statement on Tuesday, at least 38 people have been killed after a gold mine collapsed in West Kordofan State in southern Sudan.

The statement read: "The General Manager of the Sudanese Mineral Resources Company Limited eulogizes the death of 38 miners who died as a result of the collapse of Umm Draisaya mine."

The collapsed gold mine lies near El Nuhud town in West Kordofan State, some 500 km west of Sudan's capital Khartoum.

The government of West Kordofan State and the state's security committee previously issued a decision to close the mine, citing that it was not suitable for mining, according to the company.

It said that however, the miners infiltrated into and worked in the mine again despite the decision.

About 2 million Sudanese employees are working in the traditional mining industry across Sudan including the states of Red Sea, Nahr al-Neel, South Kordofan, West Kordofan and Northern.

According to official statistics, traditional mining contributes about 75 percent of the total gold production in Sudan, which exceeds 93 tons a year.