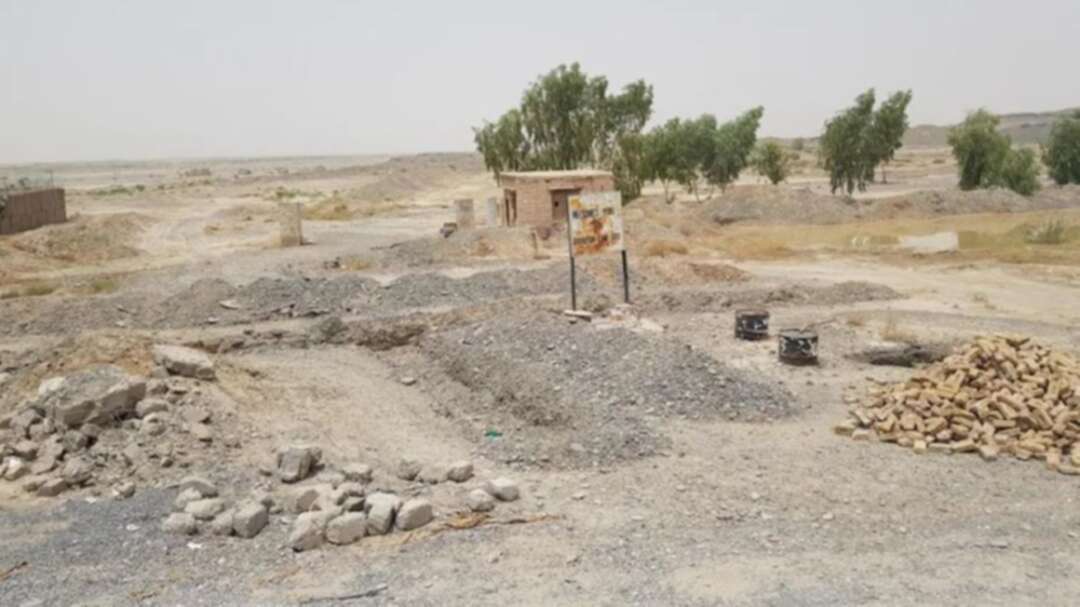 According to the India Today, the Afghanistan government has set up a shelter for more than 11,000 families in Kandahar city. The shelter is built to house people, who have escaped from battle-torn areas of Kandhar province in the last 15 days.

After the withdrawal of American troops from Afghanistan, the Taliban has opened a maximum battle front against Afghan security forces and claimed that it has captured nearly 70 percent of Afghanistan.

Meanwhile, families are fleeing war-torn areas in Kandhar province and taking shelter in refugee camps set up by the Afghan government.

The media outlet said a member of Parliament from Kandhar, Syed Ahmad Sailab, told India Today TV that after Eid celebrations, Taliban has intensified attacks on Afghan forces in the entire Kandhar province and the people who have fled for safety are on the verge of starvation.

They are, however, being provided food and medical care at one of the migrant camps near Kandhar.

He said: "We have decided to provide breakfasts and meals two times for all the families who had to leave their villages to reach Kandahar,"

Bibi Nadia, a member of a displaced family, said to India Today TV that they were hungry for three days and could not arrange any food due to war between Taliban and Afghan army.

They also spoke about how they escaped from villages after Taliban fighters occupied their homes.

After the withdrawal of US troops, more than 10,000 Taliban fighters entered Afghanistan from Balochistan and Sindh provinces of Pakistan and attacked the Afghan forces and security check posts. They also managed to take over most of them in the Kandahar province.