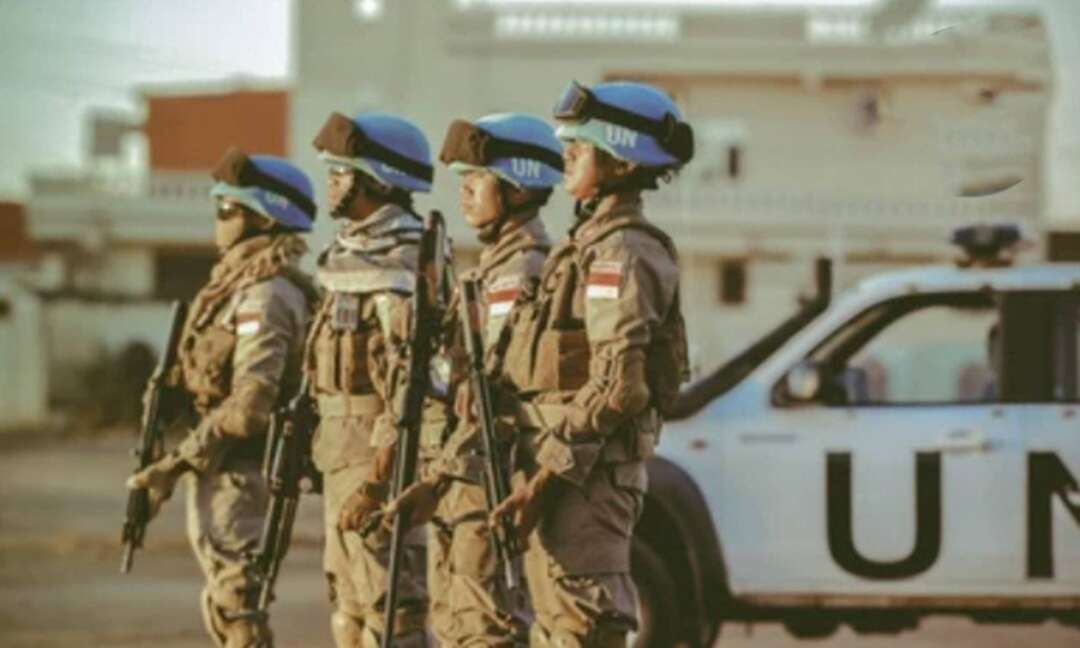 According to the Xinhua, the UN logistics chief told the Security Council on Tuesday that almost all peacekeepers and staff have left the hybrid United Nations-African Union Mission in Darfur (UNAMID) in line with its drawdown plan.

The Chinese news agency said that Atul Khare, UN under-secretary-general for operational support, updated ambassadors on progress towards the mission's closure and final liquidation, following the end of its mandate by Dec. 31, 2020 after protecting civilians uprooted by conflict for 13 years.

It added, nearly 6,000 troops and police left the Sudanese province ahead of the drawdown deadline of June 30, and nearly 1,200 civilian staff were separated from the mission.

Khare was in Sudan earlier this month, where he met with senior officials as part of efforts to ensure progress remains on track.

Only a 360-strong guard unit remains at UNAMID to protect staff working on the exit and the remaining UN assets, though primary responsibility for security rests with the Sudanese Government.

Remaining UN assets in Darfur are being disposed of in two phases, the first of which is already underway.

The mission has so far handed over some 41 million dollars in facilities and equipment to local authorities, but 10 of the 14 sites reportedly have suffered "varying degrees of destruction and theft."

UNAMID was established by the UN Security Council in July 2007 to help maintain and mediate peace in the western Sudanese region of Darfur, which had been plagued by a war between Sudanese government forces and the indigenous population since 2003.