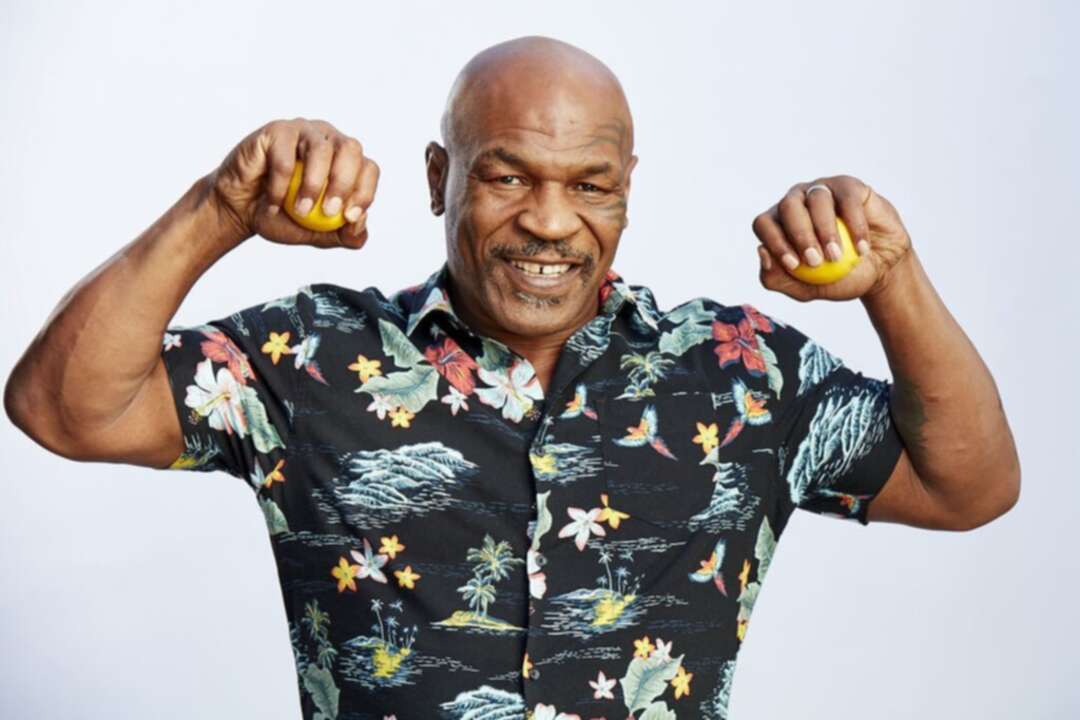 The BBC reported, Malawi has asked boxing star Mike Tyson to become the official ambassador for the country's cannabis crop.

Agriculture Minister Lobin Low sent a letter to Tyson inviting him to take up the role, and said legalisation in Malawi had created new opportunities.

Tyson, a former world heavyweight champion, is an entrepreneur and has invested in a cannabis farm in the US.

But the move has been criticised by some as the former boxer was imprisoned for sex offences in the 1990s.

Mr Lowe wrote: "Malawi may not go it alone as the industry is complex 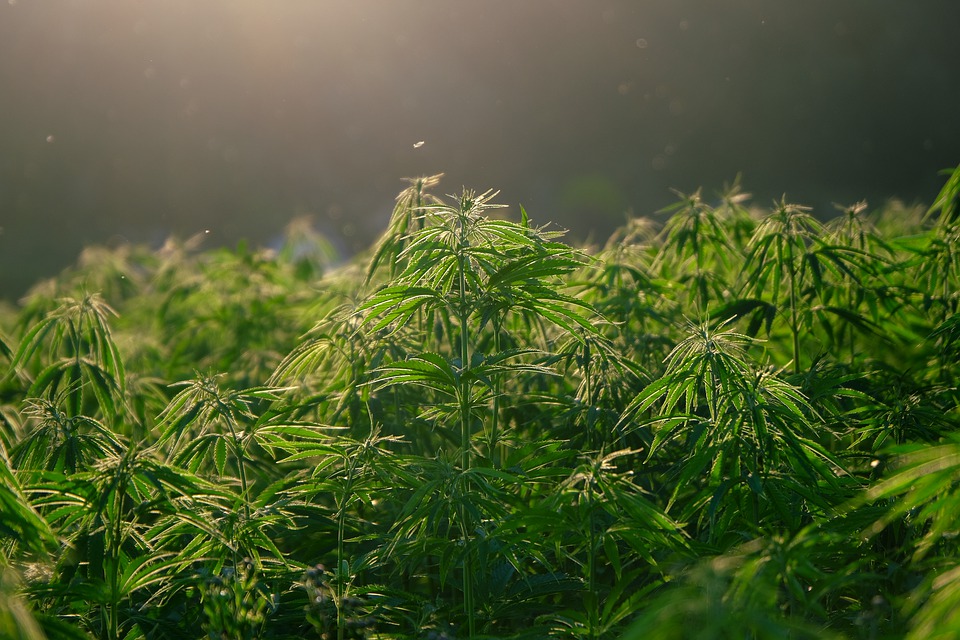 
The United States Cannabis Association was facilitating the deal with Tyson, the agriculture ministry said.

The head of its Malawi branch, Wezi Ngalamila, told the BBC the former boxer had accepted the invitation and plans were under way for him to visit the country.

She said: "Tyson will be working with us."

Malawi legalised the growing and processing of cannabis for medicinal use last year, but stopped short of legalising it for personal use.

The country's agriculture ministry has encouraged farmers to grow cannabis for medicinal purposes as well as hemp for industrial use.

A locally grown variety of cannabis - Malawi gold - is renowned by recreational users across the world.

Tyson has said smoking cannabis helped improve his mental health and turn his life around. Some studies, however, have suggested smoking potent cannabis can increase your risk of serious mental illness.

The Centre for Public Accountability, a Malawian civil society group, criticised the latest move due to Tyson's previous crimes.

The former boxer was jailed in 1992 after being convicted of rape in Indiana. He was released in 1995 after serving less than three years of his sentence.

Kondwani Munthali, said in a statement, 'the CPA is failing to comprehend why Malawi would want to have a convicted rapist as its brand ambassador, more especially, at this time, when efforts to curb violence against women are part of the government agenda," the group's acting director.