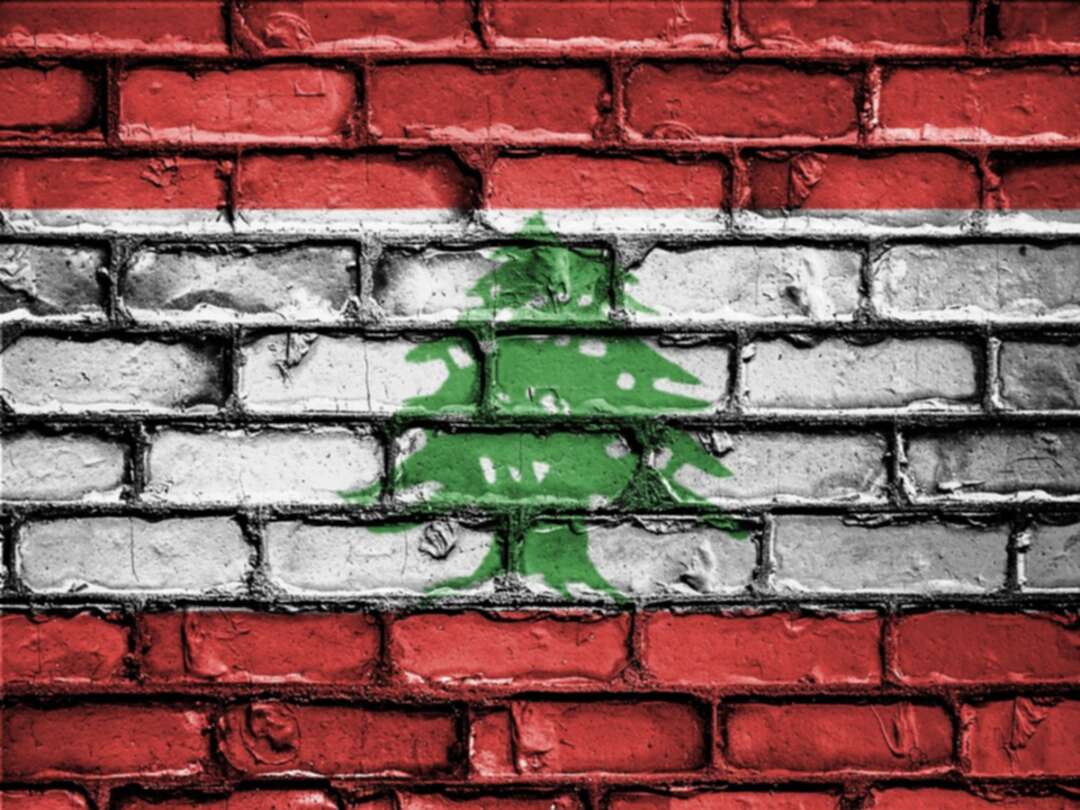 Beirut's caretaker government said on Tuesday (June 28) that a delegation from Arab League countries will travel to Lebanon for a two-day gathering that includes meetings with the crisis-ridden country's top officials.

Bou Habib said the final list of attendees had yet to be confirmed but included ministers from several Arab countries who would meet with Lebanon's president, caretaker prime minister and the speaker of parliament.

In his last visit to Lebanon in March, the Arab League chief had announced the body's next consultative ministerial meeting would take place in Beirut ahead of the full summit in Algeria in November.

Gulf countries once invested heavily in Lebanon but have shunned it in recently years due to the sway of Iran-backed Hezbollah.

Several Gulf countries withdrew their ambassadors last year over a Hezbollah-aligned minister's criticism of Saudi Arabia and its allies over the Yemen war.

Report: Canada is losing billions of dollars in unpaid tax each year US releases 56,000 doses of monkeypox vaccine