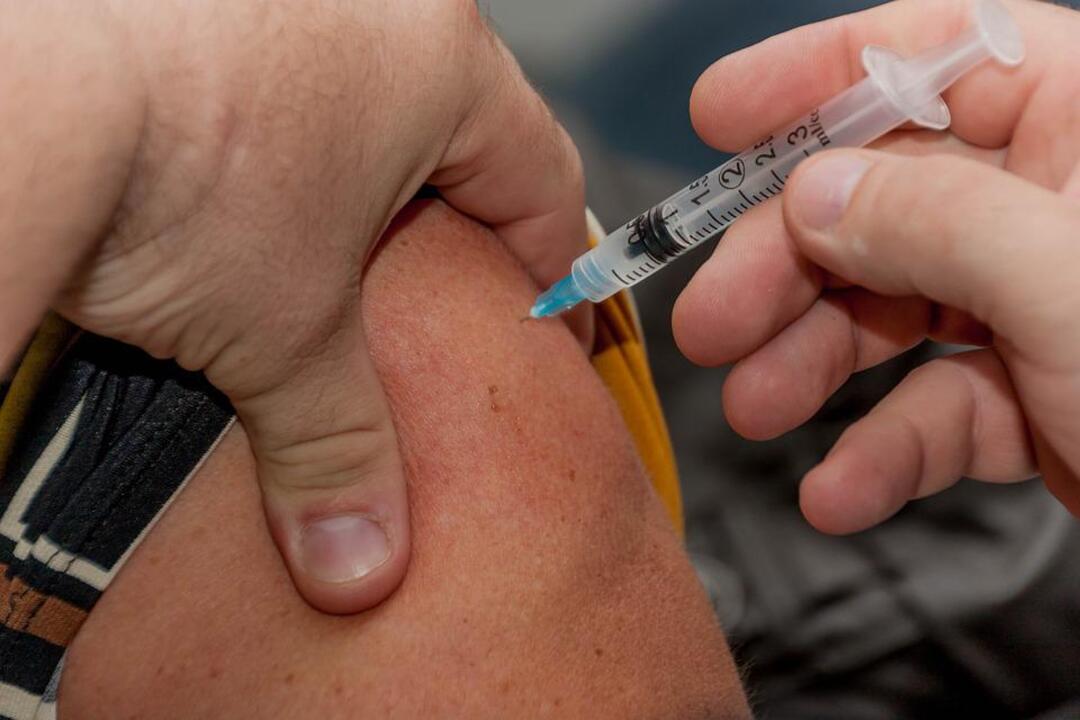 US health authorities said Tuesday (June 28) that they were immediately releasing 56,000 doses of monkeypox vaccine — five times the number distributed so far — to areas of high transmission as part of a major escalation of the country’s immunisation strategy.

Until now, the US Centers for Disease Control and Prevention (CDC) only recommended monkeypox vaccines be offered to those who had confirmed exposures, the Khaleej Times reported, citing the AFP.

CDC Director Rochelle Walensky said in a briefing: “But now, we are recommending that vaccines be provided to both people with known monkeypox exposures who are contacted by public health, and also to those people who’ve been recently exposed to monkeypox that may not be identified through case investigations and contact tracing.”

Examples include men who have sex with men (MSM) who have recently had multiple sex partners in a venue where there was known to be monkeypox or in an area where monkeypox is spreading.

Walensky said that 4,700 cases have been detected globally during the current outbreak that began in early May, including 306 in the United States that have all been non-fatal.

Monkeypox is a viral illness endemic in West and Central African countries that causes symptoms such as fever and rash. It is similar to but less severe than smallpox, but can be riskier in immune-compromised people. It is primarily spread through close contact.

David Boucher, an official with the Health and Human Services department said the federal government had so far distributed nearly 10,000 doses and 300 antiviral courses, and was Tuesday releasing a further 56,000 doses of the JYNNEOS vaccine, originally developed against smallpox.

JYNNEOS is a two dose vaccine given 28 days apart and takes full effect two weeks after the second dose.

The government is securing an additional 240,000 doses in the coming weeks, and expects to have a total of 1.6 million doses available this year.