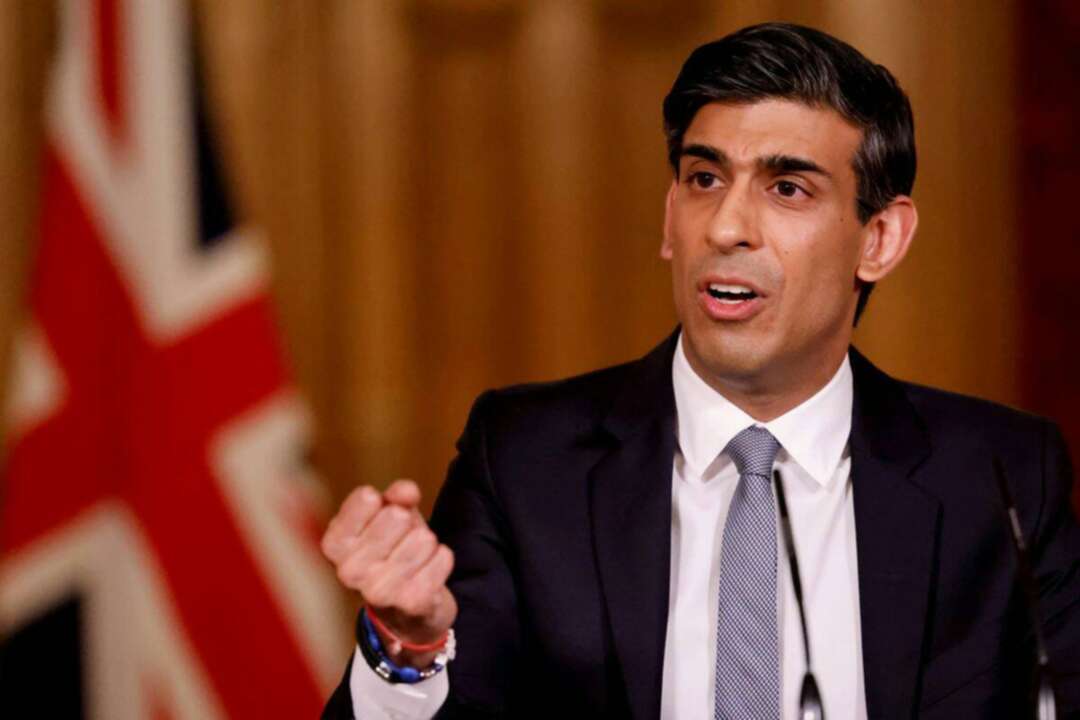 A video leaked on Friday (August 5) showed Rishi Sunak, one of the final two candidates to lead the British Conservative Party, telling party members that when he was Chancellor, he had begun changing funding formulas to divert money from poorer areas.

Sunak said in the footage: "I managed to start changing the funding formulas, to make sure areas like this are getting the funding they deserve because we inherited a bunch of formulas from Labour that shoved all the funding into deprived urban areas and that needed to be undone. I started the work of undoing that.”

The video, published by the New Statesman, a British political magazine, and recorded at an event in Kent, eastern England on July 29, caused controversy on social media.

She said: This is our money. It should be distributed fairly and spent where it's most needed -- not used as a bribe to Tory members."

The Conservative Party membership will soon vote to decide on their next leader, who will also become the next prime minister.

Liz Truss, who is running against Sunak, is leading in internal Conservative Party membership polls by a significant margin, though Sunak led in the first stage of the contest with Conservative members of parliament.

The new leader of the Conservative Party, and in turn prime minister, will be announced on Sept. 5, 2022.

Rishi Sunak was previously appointed UK Chancellor of the Exchequer from 13 February 2020 to 5 July 2022. Hspent his professional career before politics in business and finance, working internationally

He was previously Chief Secretary to the Treasury from 24 July 2019 to 13 February 2020, and Parliamentary Under Secretary of State at the Ministry of Housing, Communities and Local Government from 9 January 2018 to 24 July 2019.

Rishi was elected Conservative MP for Richmond (Yorks) in May 2015 and served as a Parliamentary Private Secretary at the Department for Business, Energy and Industrial Strategy from June 2017 until his ministerial appointment.