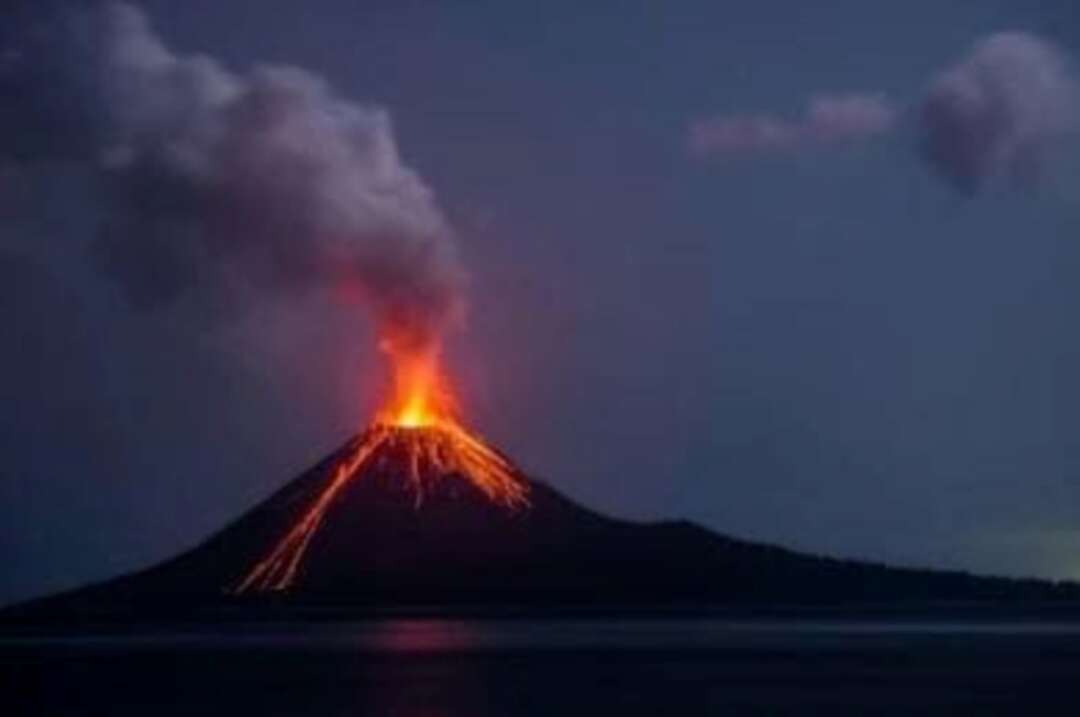 The National News reported, Lava from a volcano on the Spanish island of La Palma reached the Atlantic Ocean late on Tuesday evening, nine days after it started to flow down the mountain, wrecking buildings and destroying crops.

The National News said, big clouds of white steam billowed up from the Playa Nueva area as the lava made contact with the ocean, Reuters images show. Photographs on social media showed the lava piling up near a cliff.

Officials said the lava flowing into the sea could trigger explosions and clouds of toxic gas, and the Canary Islands' emergency service urged those outdoors to immediately find a safe place in which to shelter. No injuries were reported. 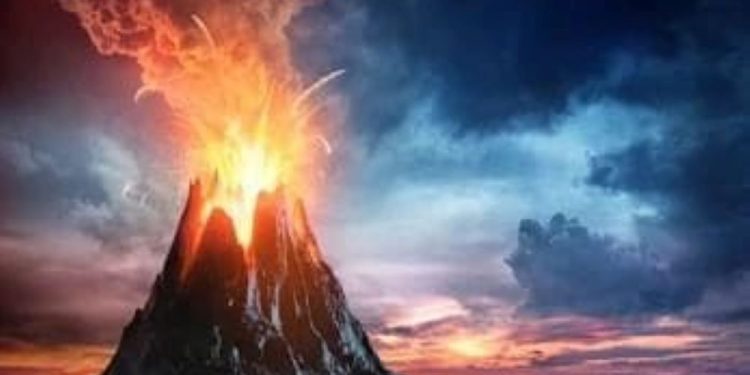 "When the lava reaches the sea, the lockdown must be strictly observed," Miguel Angel Morcuende, director of the Pevolca response committee, said earlier on Tuesday.

According to The National News, lava has been flowing down the Cumbre Vieja volcano's western flank towards the sea since September 19.

It destroyed almost 600 houses and banana plantations in La Palma, which is near Tenerife in the Canary Islands archipelago off the North African coast.

The National New mentioned, thousands of people have been moved to safety and three coastal villages were locked down on Monday in anticipation of the lava meeting the Atlantic.

Spain classified La Palma as a disaster zone on Tuesday, a move that will bring financial support to the island.


The government announced a first package of €10.5 million ($12.3m), which includes about €5m to buy houses, with the rest to acquire furniture and essential household goods, government spokeswoman Isabel Rodriguez said.

One resident who was moved last week from the village of Tacande de Arriba was delighted to find his house still standing and his pet cats unscathed.

"It's a good feeling, a fantastic feeling," said Gert Waegerle, 75, who fled the advancing lava with his five turtles on Friday but had to leave the cats behind.

"I am super happy because in the end, everything turned out fine."