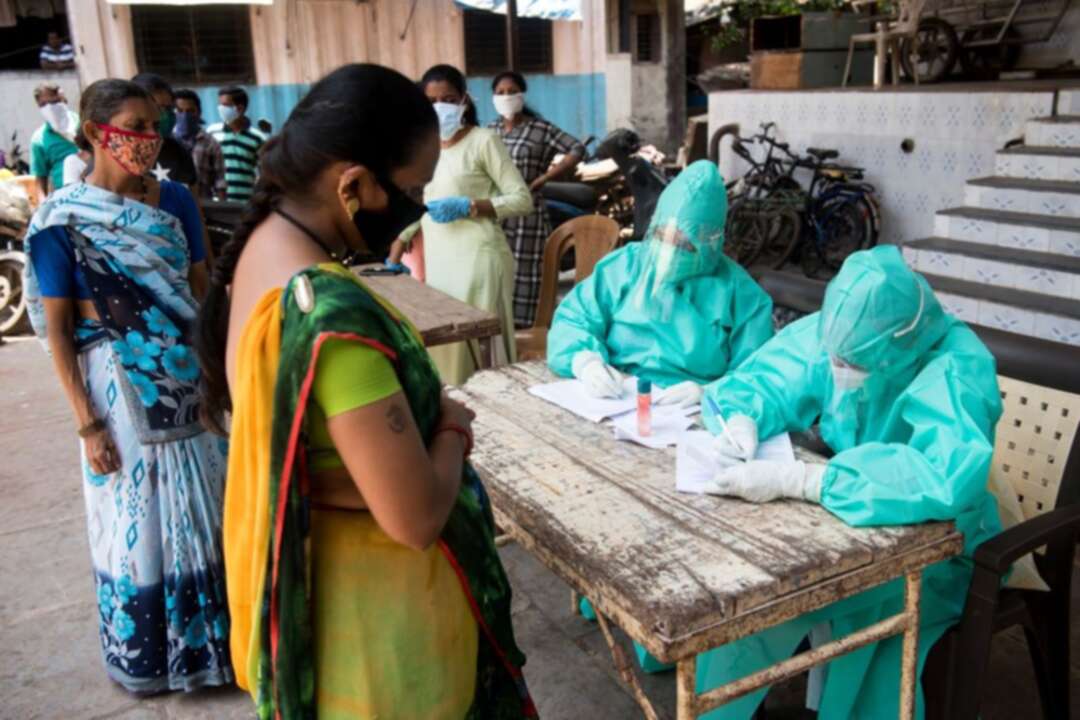 The Economic Times reported according to Reuters that some of India's private hospitals have cancelled orders for Russia's Sputnik V vaccine as they struggle to sell COVID-19 shots amid surging supplies of free doses of other vaccines offered by the government.

According to the report, some industry officials said low demand and the extremely cold storage temperatures required have spurred at least three big hospitals to cancel orders for Sputnik V, sold only on the private market in the world's biggest producer of vaccines.

"With storage and everything, we have cancelled our order for 2,500 doses," said Jitendra Oswal, a senior medical official at Bharati Vidyapeeth Medical College and Hospital in the western city of Pune. 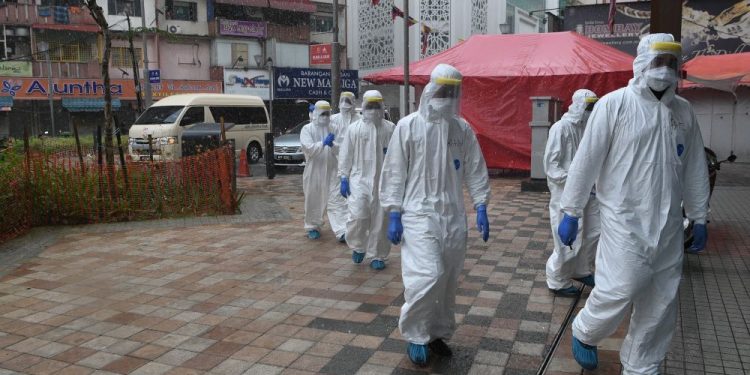 "Demand is also not great. There is a class of people, barely 1%, that wanted to go for Sputnik. For the rest, anything would do."

From May until last week, private hospitals doled out just about 6% of all vaccines administered in India, although the government had freed them to buy up to a quarter of domestic output, health ministry data show.

The report mentioned, India is a major production centre of Sputnik V, with planned capacity of about 850 million shots a year, and low domestic uptake could mean higher exports instead, a step backers are already pushing for.

Since a June launch event by Indian distributor Dr. Reddy's Laboratories Ltd only 943,000 doses of Sputnik V have been administered by hospitals, a fraction of the national total of more than 876 million.

The mainstay of India's inoculation drive is the AstraZeneca
NSE 1.03 % vaccine, which can be stored in regular refrigerators, unlike Sputnik V, which needs temperatures of -18 degrees Celsius (-0.4°F), impossible to guarantee in most of India.

The vaccine is also as much as 47% more expensive than AstraZeneca on the private market.

Avis Hospitals, which runs eight vaccination centres in the southern city of Hyderabad, has also cancelled an order for 10,000 Sputnik V doses, said a source with direct knowledge of the matter who sought anonymity in discussing business matters.

Avis did not respond to an email seeking comment.

Another Pune hospital, which declined to be identified in order to keep intact its ties to Dr. Reddy's, which is also a major drug supplier, said it had also cancelled its Sputnik V orders.

Sputnik V is just one of the vaccines suffering from a sharp fall in private sales.

Oswal said, Pune's Bharati hospital will end its COVID-19 vaccination programme when it runs out of AstraZeneca doses, as daily inoculations have fallen about 90% to 100, since private sales picked up in May and June.

The source said, Avis's COVID-19 vaccine sales have shrunk 40% with existing stocks expected to last until December, instead of October.

India's monthly production of vaccine, mainly of the AstraZeneca shot known domestically as Covishield, has quadrupled to 300 million doses from April, when a dramatic surge in infections and deaths prompted a halt in exports.

Overseas sales are to resume in October.