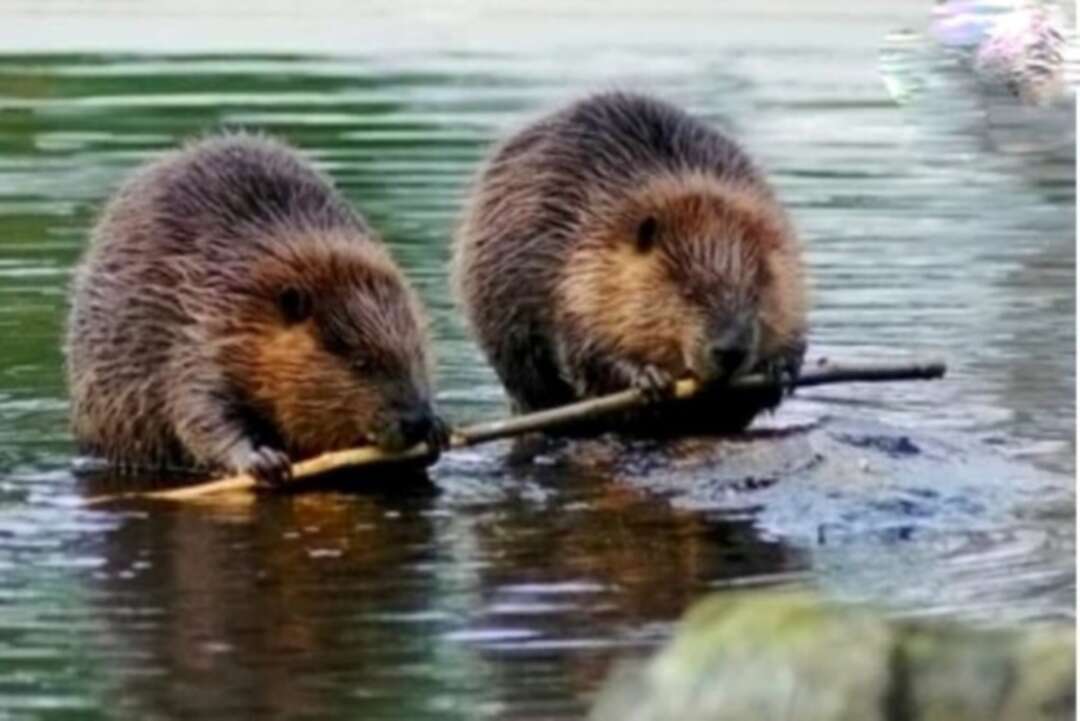 Beavers in the Wild

The Natonal News reported, beavers have been found living wild in the Avon catchment in the Bristol and Bath area, as the long-vanished mammal continues its comeback to England.

Avon Wildlife Trust said monitoring had revealed three generations of beavers in the catchment, including three babies, or kits, born this year.

The wildlife charity said, it marks the return of the species to the area after 400 years and showed they were expanding their range naturally.

Beavers are natural engineers that restore wetland habitats through building dams and felling trees, slowing, storing and filtering water in the landscape, which attracts other wildlife and reduces flooding downstream.

According to The National News, the species was hunted to extinction in Britain in the 16th century for fur, glands and meat. 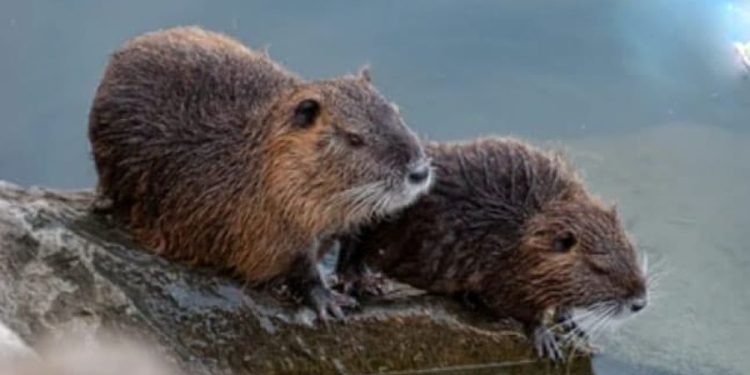 But beavers are returning to England and are living wild on the River Otter in Devon, the site of a successful official trial reintroduction, and on other rivers due to illegal releases or escapes.

They have also been introduced into enclosures in some English counties to help manage flooding and create a habitat for other wildlife.

Government plans are set to give them legal protection in England, and ministers are consulting on applications to release them into the wild under certain criteria.

“Beavers are a keystone species and they have an extraordinary ability to change habitats to suit their needs while creating ecosystems for other species to thrive.

“The presence of this beaver population will support other wildlife and help us to tackle the ecological emergency.”

Ms Coulthard said the origins of the beavers were a mystery, with possibilities including a release that occurred in the early 2000s on the Somerset-Avon border, or even the well-known wild population in Devon.

She said: “We started receiving sightings two years ago, and our subsequent monitoring told us there are three generations of beavers living on the riverbank."

“This suggests they have been happily coexisting alongside humans for some years.”

It said money raised would go towards nature recovery projects such as the Avon beavers and the newly appointed beaver management group of various organisations.

The group will monitor the creatures and work with landowners in the catchment to manage the effects of the animals and maximise the benefits they can bring.

Ms Coulthard said the plan was to come up with a comprehensive management strategy for the animals, and that adjustments made to help them, such as creating space around water courses, could help other wildlife, improve water quality and reduce flooding.

She called on government support for landowners to help them and compensate them for any changes that needed to be made.