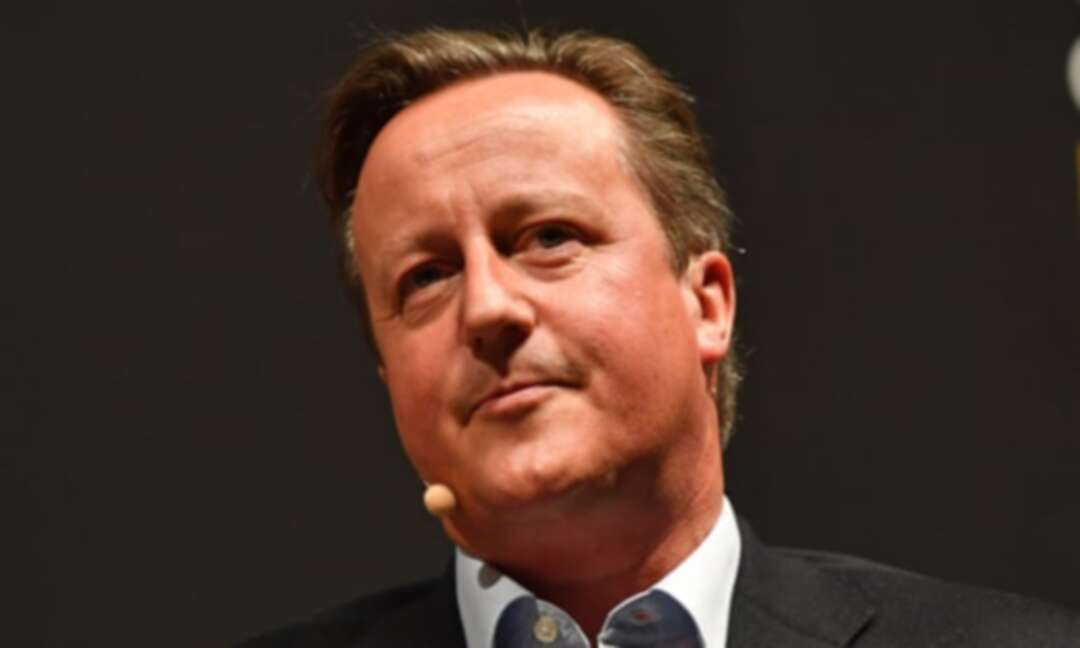 The registrar in charge of enforcing lobbying laws has launched a formal investigation into David Cameron’s alleged lobbying efforts.

The shadow chancellor, Anneliese Dodds, and shadow Cabinet Office minister, Rachel Reeves, accused the government of a lack of transparency and called for an “urgent and thorough” inquiry.

In a letter to Case, they said the investigation should focus on the decision to authorise Greensill as a lender for the government’s second largest Covid loans scheme, and the role played by the former prime minister, who was an adviser and shareholder in the firm that collapsed this month.

Cameron reportedly contacted the chancellor, Rishi Sunak, on his private phone last April in the hope of securing special access to hundreds of thousands of pounds of emergency Covid loans for Greensill through the coronavirus corporate financing facility (CCFF).

Treasury officials reportedly rebuffed Cameron and Greensill’s requests. Granting Greensill access to the 100% government-backed CCFF would have meant bending the rules, since lenders are not meant to borrow money through the programme.

However, Greensill was later authorised to hand out loans to its customers through two other Covid programmes including the coronavirus large business interruption loan scheme (CLBILS), which came with an 80% government guarantee.

“That is far more contact than any other CLBILS lender, and at least one of those meetings appeared to take place at the chancellor’s personal request,” the Labour letter said. “Given that Greensill was allowed to make state-backed loans of up to £50m a time, and subsequently collapsed and put considerable sums of public money at risk, it is vital there is complete transparency around the process that led to the bank’s approval.”

On Wednesday it emerged that the registrar in charge of enforcing lobbying laws had launched a formal investigation into Cameron’s alleged lobbying efforts. Labour wants to up the pressure by urging Case, Whitehall’s most senior civil servant, to begin his own inquiry.

They said the issue was “all the more urgent and important” given there was no record of Cameron’s alleged actions in the government’s lobbying register, and they added: “It is vital there is complete transparency around the process that led to the bank’s approval.”

Case was urged to investigate six questions, including whether Cameron used any of the £115,000 allowance of public money granted to former prime ministers to lobby for Greensill, and whether Sunak arranged any of the 10 meetings Treasury officials are said to have had with Greensill.

Labour also asked him to look into why Cameron was not registered on the lobbying register and whether enough due diligence had been conducted to look at Greensill’s “financial health”.

Cameron said in 2010 that lobbying was “the next big scandal waiting to happen” in the wake of the scandal over MPs’ expenses.

Meanwhile, fears have grown about the fate of Liberty Steel, which owed Greensill about £3.6bn, according to the Financial Times.

Lucy Powell, a shadow business minister, said in the Commons on Thursday that steel customers, suppliers and workers connected with the firm needed to know “whether the government will step in if Liberty fails to refinance”.

Kwasi Kwartneg, the business secretary, told her it would “not necessarily be appropriate for me to comment on commercially sensitive matters at this stage”, but he vowed that the government was continuing to “follow developments very closely”.

Kwarteng refused to be drawn on whether nationalisation was an option, saying: “It is not appropriate now, given where we are, for me to disclose anything of that kind.”

When the Labour MP Sarah Champion pushed him to agree to Labour’s call for UK steel to be used in all national infrastructure projects, he would only say he was “seeing what we can do”.

A government spokesperson said: “There is a robust and independent accreditation process in place for lenders seeking to access the coronavirus business lending schemes.

“Senior officials and ministers routinely meet with a range of private sector stakeholders and the government received many representations from the entire spectrum of British business during the pandemic.

“HM Treasury considered the representations made by Greensill Capital on amending the Covid Corporate Financing Facility. A decision was taken not to provide the support requested”. Labour