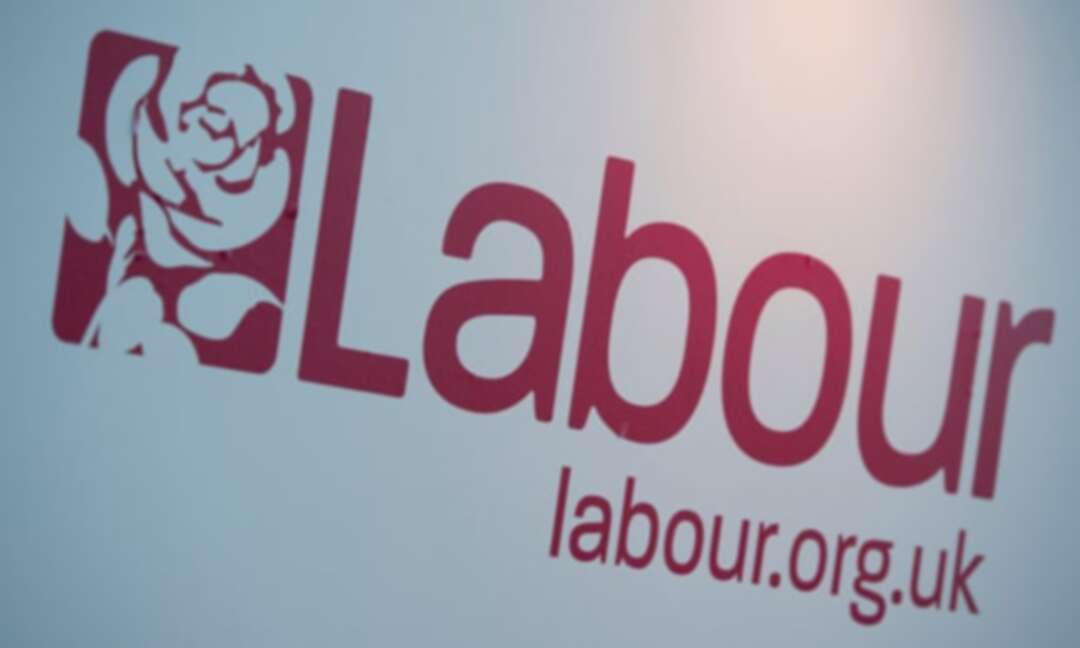 The move by Labour means no party meetings or business can take place in the Newham-based branches.

Two local Labour parties have been suspended after an allegation of electoral fraud was made to police. The East Ham and West Ham Labour branches based in Newham, east London, are now facing an investigation by the party.

The Metropolitan police confirmed it made an assessment of a claim of “electoral malpractice” but decided officers did not need to take further action. The move by Labour means no party meetings or business can take place and, while the party refused to divulge the nature of the investigation, it is understood to be “serious”.

In an internal email from London Labour officials to members, reported by LabourList, the allegations are said to be “wide-ranging and supported by a considerable amount of evidence”. It continues: “Furthermore, we also understand that allegations of electoral fraud are being separately investigated by the Metropolitan police.”

The email said “significant” irregularities had been found in “new member sign-ups over a sustained period” so a “full audit of the membership” would be launched.

A spokesperson for the party said: “Labour takes all complaints extremely seriously, and they are fully investigated in line with our rules and procedures and any appropriate action is taken.”

And the Metropolitan police said: “In August 2020 the MPS received a report alleging electoral malpractice in the borough of Newham. An assessment was completed which concluded that no police investigation was required.”

Newham is an area with very high support for Labour: all 60 of its councillors – barring one where the position is vacant – represent the Labour party. The borough also has a Labour mayor.

The byelection to fill the remaining seat “is to be postponed”, according to the email sent to members on Friday. “Alternative arrangements are being made to ensure that a candidate is in place in time to contest the byelection,” it added.

Newham has previously been embroiled in an electoral row in 2017, when local members claimed there were “many failures of process/propriety and procedural irregularities” during a trigger ballot to decide whether the then-directly elected mayor should automatically remain the party’s candidate at the next election.