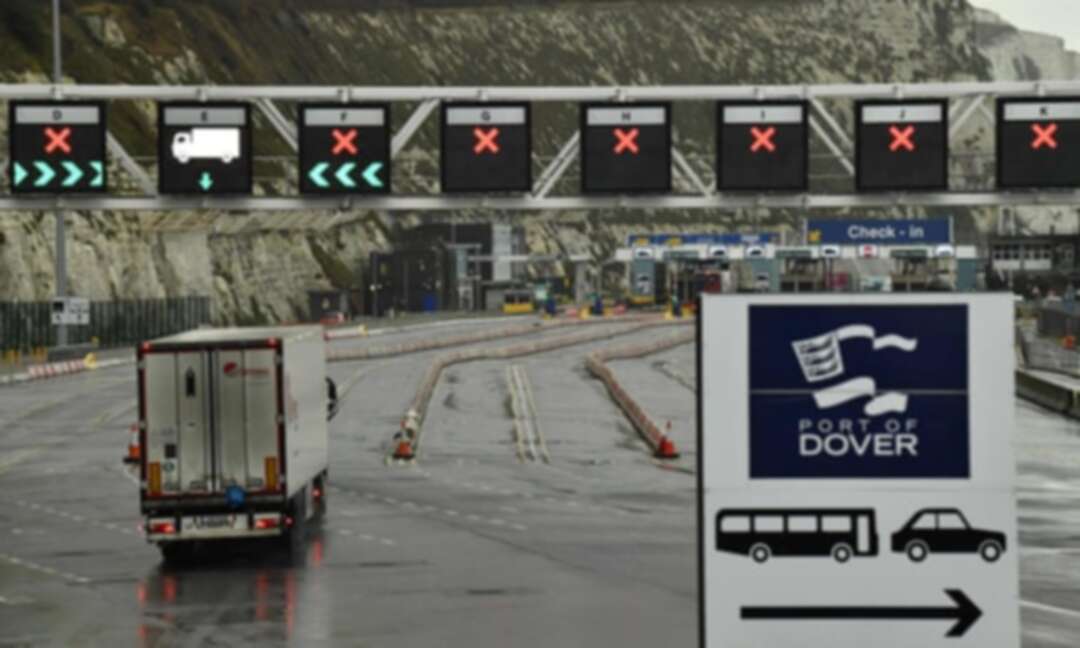 Figures released on Friday revealed that UK exports to the EU crashed by 40% in January.

The UK government has made eight major U-turns on its adopted timetable for customs controls on trade with the EU.

In early March, ministers prompted a row with Brussels after unilaterally delaying two sets of controls on goods entering Northern Ireland from Britain. On Thursday, after warnings that controls on imports from the EU could lead to empty supermarket shelves in July, the government delayed a further six measures, a tally by the Guardian shows. Ministers set back to January 2022 the opening of a network of more than 30 customs posts, which had been scheduled for 1 July.

Deadlines for controls on incoming animals, plants and certain food products were also pushed back to 2022.

The decision to delay imposing yet more Brexit red tape on businesses already hamstrung by EU customs checks came a day before official figures on Friday revealed that exports from Britain to the EU crashed by 40% in January, highlighting the impact of leaving the single market, coupled with the pandemic.

Ahead of Britain’s departure from the EU, the British government adopted a phased approach to the movement of goods, services and people between the two jurisdictions. While the EU has stuck to its timeline for controls, which largely came into force on 1 January, the UK has pushed back the deadlines that it had set for itself. Other deadlines for financial services, data and citizenship remain in place – for now.

Here is a timetable of the controls that have already been imposed, and those that are upcoming.