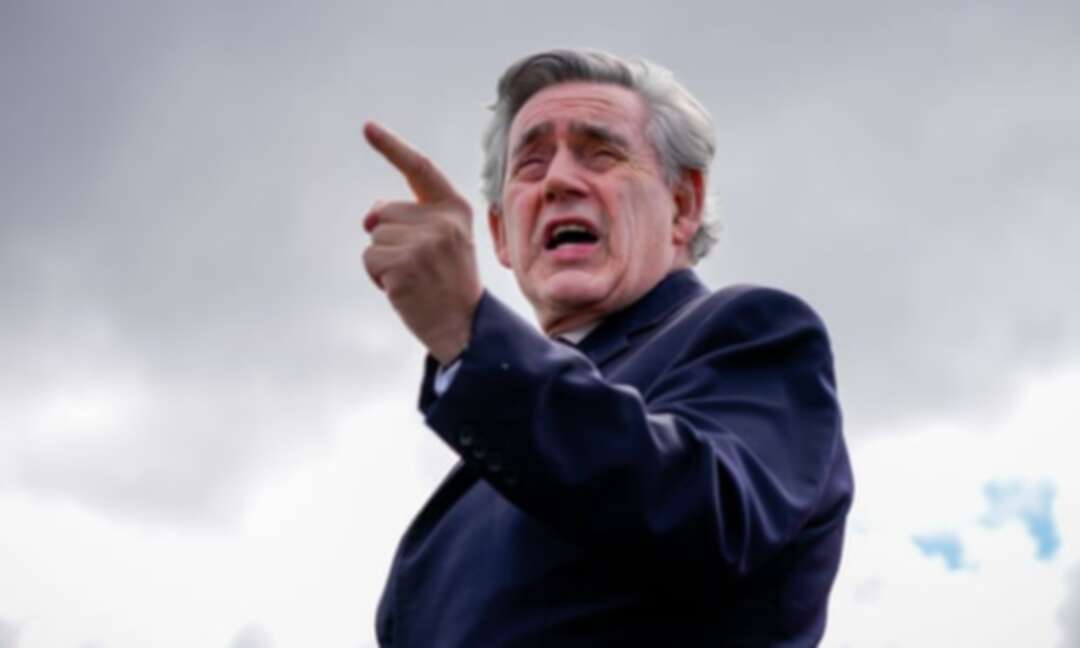 Gordon Brown: ‘The Labour party has got to change, we can never have the same policies at 1997.’

Labour cannot seek answers in the past to solve its electoral troubles, Gordon Brown has said, as Keir Starmer’s new campaigns coordinator said the party faced “a difficult job” adjusting to political divides based on cultural values.

With Starmer’s authority seen as undermined after a protracted, if eventually limited, shadow cabinet reshuffle after a string of bad election results last week, the Labour leader faces pressure to change course.

Diane Abbott, who was shadow home secretary under Jeremy Corbyn’s leadership, said Starmer had sought to make Angela Rayner, Labour’s deputy leader, “carry the can” for results including losing the Hartlepool byelection and shedding council seats across England.

After a prolonged standoff on Sunday, Rayner was moved from her role as party chair and national campaigns coordinator, but ended up with an expanded brief, shadowing Michael Gove as well as being handed a newly created post as shadow secretary for the future of work.

“It does seem as if, certainly the people around him (Starmer), don’t understand how the party works,” Abbott told BBC Radio 4’s Today programme.

“They didn’t seem to realise that because she’s an elected deputy leader, you can fiddle around with her title, but you can’t sack her, so she remains a senior person in the shadow cabinet.”

Abbott has called for Starmer to return to the policies promised under Corbyn at the 2019 general election.

But also speaking to the Today programme, Brown said Labour could not just return the policies of the past if it wanted to deal with the “seismic changes” facing society, including widening social inequalities and nationalism.

“He has got to be given the space and the power and the leaders working with him to change the Labour party, so that it can deal with these fundamental challenges that have been aggravated by Covid.”

Shabana Mahmood, the Birmingham Ladywood MP who was appointed campaigns coordinator in place of Rayner, said Labour would undertake a policy review to create “a programme that is capable of speaking to people across the country”.

This would, she conceded, have to tackle the issue of how to attract former voters in areas such as the north of England and Midlands without putting off existing supporters in cities.

She said: “It’s a difficult job. A lot of people are voting based on cultural disposition and cultural outlook, rather than just the economics of the programme.”

Mahmood added: “The test of our policies in the end is are we going to be granted a chance to form a government to enact those policies. That is the test for the policies that we adopt.”