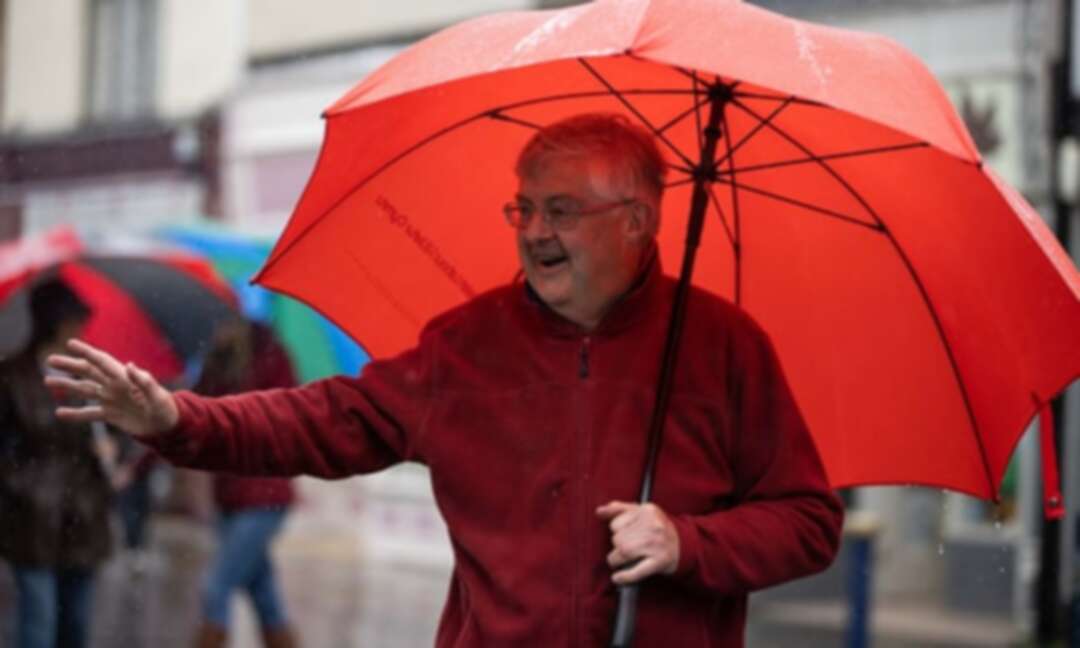 The Welsh first minister, Mark Drakeford, has described the idea of UBI as attractive.

Scores of politicians who won seats in last week’s elections, including almost half of the Welsh parliament, have signed a pledge calling a universal basic income (UBI) system to be trialled.

Members of the Senedd and the Scottish parliament and councillors across England have promised to lobby for the creation of pilot UBI schemes in their countries or areas.

The system proposes that every citizen, regardless of their means, receives a sum of money regularly and for life to cover the basic cost of living. Its proponents argue it will alleviate poverty and give people time to retrain and adapt to changing workplaces, be more creative and become more active and engaged.

In the run-up to the elections in England, Wales and Scotland, the UBI Lab Network, a worldwide group of activists, researchers and citizens, asked candidates to sign a pledge promising to put pressure on governments and councils to launch trials.

Twenty-five candidates who won seats in the 60-strong Senedd signed up, as did 29 in Scotland. Andy Burnham, who was reelected as mayor of Greater Manchester, is also onboard.

The UBI Lab Network is still calculating how many of its council hopefuls in England were elected but the Green party’s surge will help, as almost 300 of its candidates signed the pledge.

Jonathan Rhys Williams of UBI Lab Wales said: “Wales has leapt to the forefront of the basic income movement. There are now 25 elected members of the Senedd who have backed our pledge for UBI – nearly half of our elected representatives and clear majority among the progressive parties.

“The Welsh government must listen to those MSs

Dawn Bowden, the Labour Senedd member for Merthyr Tydfil and Rhymney, said: “In a post-Covid recovery we have to address the huge inequalities that have been magnified throughout the pandemic. The current welfare system goes nowhere near addressing this, so I am suggesting that a starting point for reform should be for us to trial UBI and assess the impact this has amongst some of the lowest paid and disadvantaged in our society.

“Making our society fairer should be something that we all sign up to and work to deliver.”

Jane Dodds, the leader of the Welsh Liberal Democrats and newly elected member for Mid and West Wales, said: “UBI has the potential to transform the lives of people in Wales. It would ensure that people are lifted out of poverty, stress and uncertainty, and that money is put into our economy to create jobs and allow people to take on caring responsibilities and other options to enhance their lives.

“I want to work with parties across Wales to look at how we trial a UBI system in Wales to ensure we put the recovery from Covid of our economy and our mental health in this sixth Senedd.”

The Welsh first minister, Mark Drakeford, who led Labour to victory at last week’s Senedd elections, has described the idea of UBI as attractive.

A poll carried out for Sophie Howe, the future generations commissioner for Wales, in the run-up to the elections suggested almost three-quarters of people were in favour of a UBI trial.

She said: “People in Wales are facing incredible uncertainty as a result of both Covid-19 and the climate emergency – a basic income could be that stronger safety net which keeps people from falling through the cracks of support now and in the future.”

Lorna Slater, the co-leader of the Scottish Greens, said: “The pandemic has shown that the UK’s social security net is full of holes.”

The single Conservative who has signed, Andy Morgan, was reelected for Bolton council.