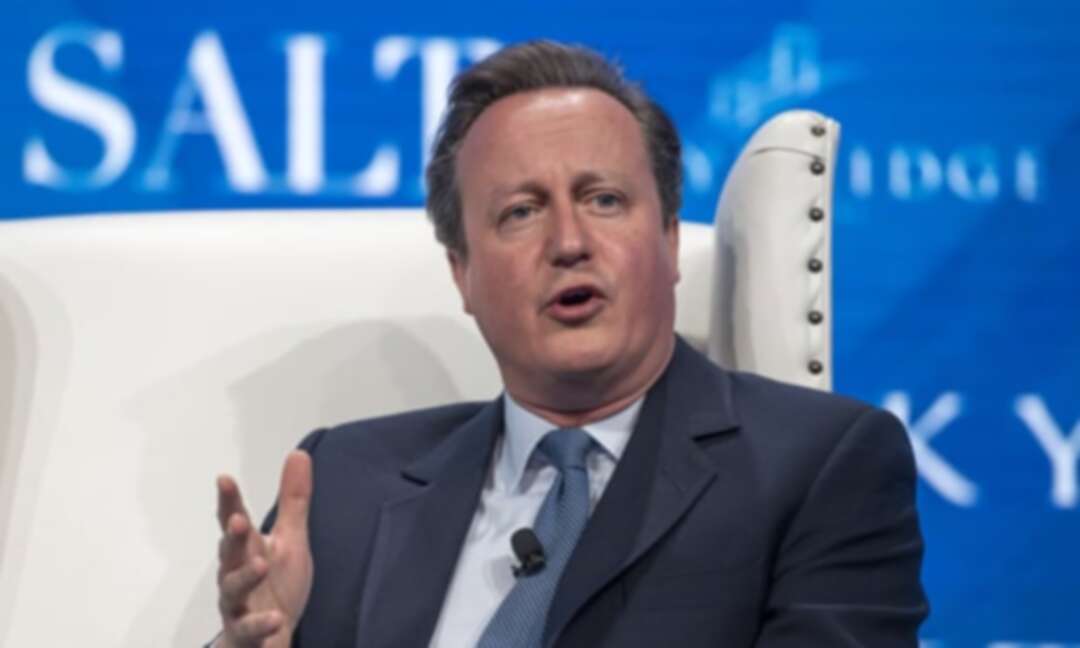 The law must be changed to prevent the type of lobbying undertaken by David Cameron on behalf of the financier Lex Greensill, Labour has argued, after more details emerged about the extent of Greensill’s influence inside Cameron’s government.

Only external lobbyists who deal with the government are required to be on a formal industry register, and not so-called “in-house” lobbyists like Cameron, who took an advocacy role for Greensill Capital after leaving Downing Street.

The former prime minister faces questions over allegations that he sent a series of text messages to the personal phone of Rishi Sunak, the chancellor, in April last year to seek special access to emergency Covid loans for Greensill Capital, which has now collapsed.

Labour says it is possible the former PM did not technically breach any rules, even though he reportedly held share options in Greensill Capital potentially worth millions of pounds before the firm’s demise.

Rachel Reeves, the shadow chancellor of the duchy of Lancaster, who is leading Labour efforts on claims about cronyism in government, has called for the law to be widened to include roles such as that carried out by Cameron.It comes as more information emerged about the sweeping influence enjoyed during Cameron’s tenure inside No 10 by Lex Greensill, the Australian financier whose company became a leading provider of so-called supply chain finance, a way of providing rapid funds to businesses affected by late payment.

Greensill, who was initially employed by Citigroup, oversaw a lucrative supply chain finance scheme involving NHS payments to pharmacies. He became so embedded within Downing Street that by 2012 he had an official No 10 business card describing him as a “senior adviser”.

A tranche of official documents leaked to the Sunday Times showed that Greensill was given sufficient authority by Cameron and the then cabinet secretary, Jeremy Heywood, that he sent emails saying his scheme was to be implemented “across government”. One message told officials he was primarily informing them as a courtesy, adding: “We are not seeking your approval.”

Heywood later nominated Greensill for a CBE for “services to the economy”, despite officials questioning the value of his pharmacy payments scheme. One Treasury official wrote in a memo about Greensill: “Rein him in – stop him approaching departments unilaterally.”

Despite the worries, what became known as the pharmacy earlier payment scheme was introduced in 2012, initially run by Citigroup and then by Greensill Capital, without any apparent tendering process or the chance for other banks to bid. Since Greensill collapsed it has been nationalised.

Labour say the Greensill affair demonstrates the significant gap in lobbying rules, pointing to estimates from the campaign group Transparency International suggesting that in-house lobbying could constitute about 80% of all lobbying activity.

Reeves said: “Given the cronyism consuming the Conservative party, it’s crucial that the scope of the lobbying register is expanded to include in-house lobbyists. Otherwise it’s clearly one rule for them and another for everyone else.”

Cameron’s actions, and the access Greensill had across government, “illustrates perfectly both the toothlessness of current rules and Tory ministers’ complete disregard for any self-driven integrity when lobbying”, she said. “In 2014 the Conservatives were more concerned with gagging charities and trade unions than tackling the real issues with commercial lobbying.”