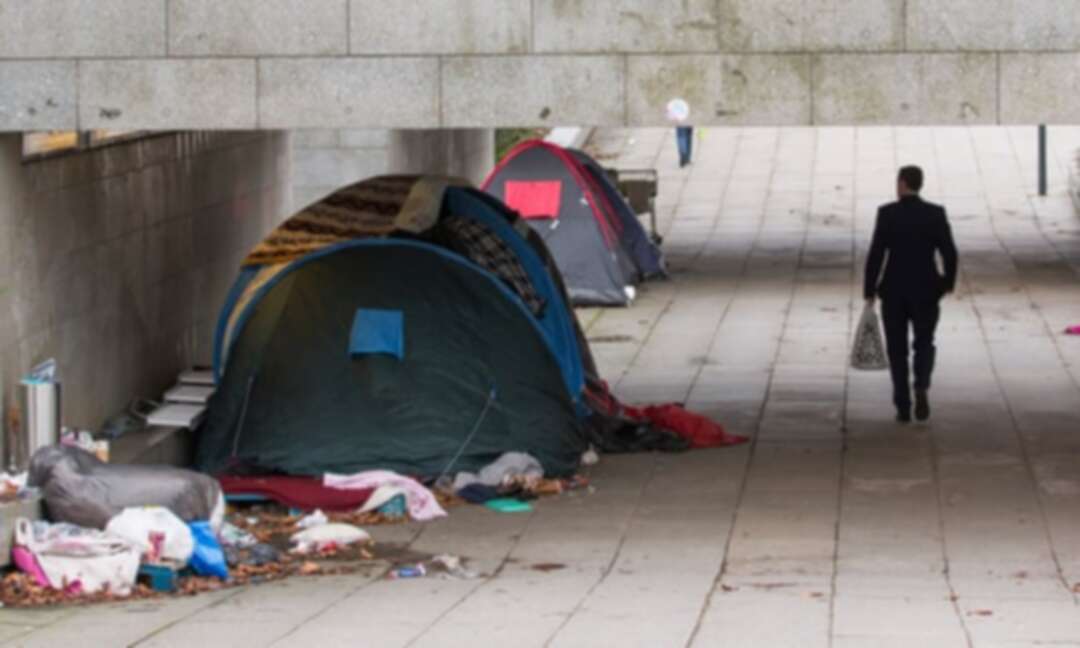 Homeless people risk losing the right to stay in the UK under new powers.

The Home Office has admitted that a new immigration rule to criminalise and deport migrant rough sleepers may discriminate against ethnic minorities, including Asian women who have survived domestic violence.

An internal document outlines the department’s analysis of how the new power – which prompted widespread outrage when it came into force four months ago – would also indirectly affect at-risk groups, including people with disabilities.

The eight-page equality impact assessment, obtained by Liberty Investigates, accepts the potential of the rule to indirectly discriminate on the grounds of race, since some factors leading to homelessness disproportionately affect people from particular ethnicities. “The main reason Asian women give for being homeless is because of domestic violence,” the assessment states.

Pragna Patel, director of campaigning group the Southall Black Sisters, said the document, released under freedom of information law, exposed a callous attitude to migrants made homeless by domestic abuse.

Last month, the home secretary, Priti Patel, listed the government’s domestic abuse bill among a number of measures it has taken to ensure women’s safety after the killing of Sarah Everard.

“In the same breath, they are saying we are going to introduce this measure around rough sleeping, knowing it will affect victims of domestic abuse,” said Pragna Patel.

The document also accepts that rough sleepers with disabilities “may experience greater disadvantage” if deported to countries with poor access to support services.

Disability affects a large section of the homeless population. The Home Office impact assessment acknowledges Scottish figures showing that more than half those seeking help for homelessness were also in need of support for one or more of a range of conditions such as mental health issues, substance dependency or learning disabilities.

It says the new immigration rule does not unlawfully discriminate. The disclosure comes days after the Home Office signed a legal agreement with the equalities watchdog, which last year found the department had failed to evaluate the impact of its hostile environment policies on the Windrush generation.

Chai Patel, legal policy director of the Joint Council for the Welfare of Immigrants, said: “The Home Office is still up to its neck in the discrimination caused by the hostile environment. Both the equality and human rights commission and the independent Windrush reviewer are expecting Priti Patel and her department to investigate and stamp out racial and other discrimination caused by its policies, not to make them worse.”

The new immigration rule makes rough sleeping grounds for refusing or cancelling a person’s permission to stay in the UK, and prompted threats of a boycott by councils and charities when the Home Office changed immigration laws last December.

It is yet to be used, however, because immigration staff have been told not to use it until official guidance is published on its application.

According to the report, the discretionary rule will be used on “those who have chosen to refuse support offered and to engage in anti-social behaviour which causes harm to other individuals or to wider society”.

The Home Office document concludes that any discrimination – on the grounds of race, disability or any other protected characteristic – is not direct, and is “not automatically unlawful”.

Use of the power, it adds, can be justified by “the legitimate aim of protecting the public”.

The report adds that the immigration system “guards against discrimination” and allows department decision-makers to consider whether a person’s disability, for instance, contributed to their becoming homeless.

Yet campaigners say that Home Office discretion is not an adequate safeguard for vulnerable people.

“The Home Office is widely believed to be institutionally racist,” said James Tullett, chief executive of the Refugee and Migrant Forum of Essex and London, which has launched a judicial review over the rule. “The idea of the Home Office using its discretion feels like a guarantee of discrimination rather than a safeguard.”

Cases where the Home Office has been criticised over its handling of deportation decisions affecting disabled people include Osime Brown, a 22-year-old with autism, from Dudley, who is facing deportation to Jamaica. Brown was sentenced in 2018 to five years in prison for the robbery of friend’s mobile phone, a crime he denies, which automatically qualified him to be considered for deportation.

Brown left Jamaica when he was four and has no family or support there. Friends say deportation would amount to a “death sentence”.

A Home Office spokesman said: “The equality impact assessment states that this policy does not unlawfully discriminate. Decision-makers are rigorously trained to see where mitigating factors such as disability or race may have played a role in an individual’s situation, taking this into account and offering them support.”