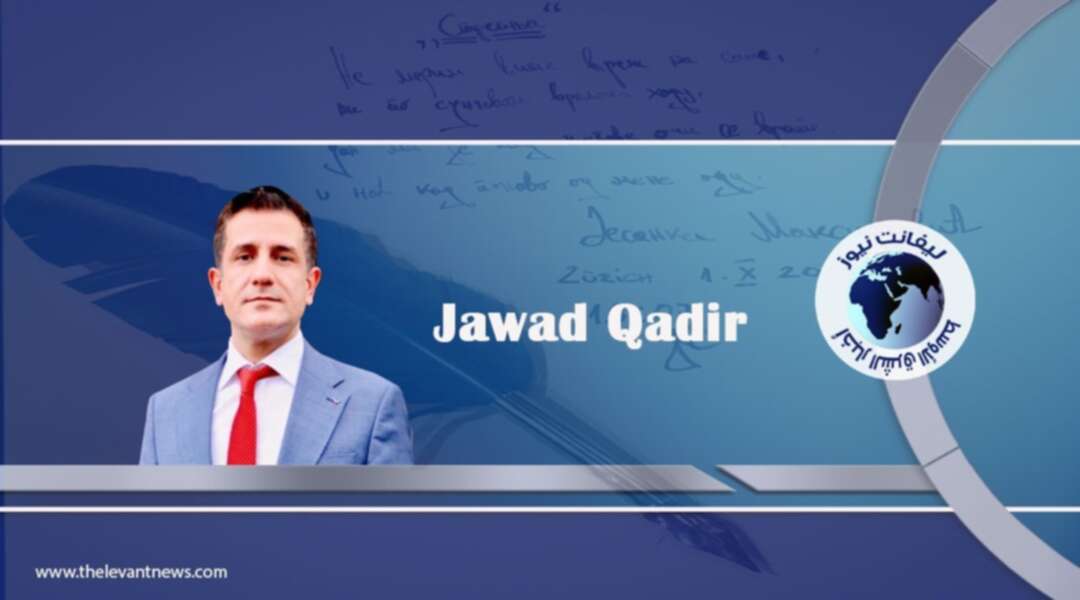 The Kurds ought to continue efforts to develop their institutions in accordance with human rights and the rule of law, including those rights and laws pertaining to freedom of the press and the highest standards of journalism.

This week, Iraq’s Kurds celebrate the 30th anniversary of the United Nations’ Security Council resolution 688, which many in the Kurdistan Region still regard as a pivotal international decision that swung the tide of battle in Iraq in favor of the Kurds. The resolution was passed on April 5, 1991, in the aftermath of the Gulf War amid Iraqi army’s anticipated onslaught against the rebellion in the northern Kurdish and southern Shiite populated regions of the country.

The UN resolution was passed after Iraqi army’s defeat and withdrawal from the neighboring Kuwait. Fearing retaliation for their rebellion against the Iraqi regime under former dictator Saddam Hussein, millions of Kurds left their homes in Kurdistan and took refuge in neighboring Turkey and Iran. The resolution was passed after pressure by France, the United States and Great Briton, as millions of Kurds were trapped in the border mountains trying to escape the Iraqi army.

The UN resolution, shortly, led to the establishment of the so-called No Fly Zone in both south and Kurdish north, which effectively protected the local populations, especially in the north, from Saddam’s vengeance. Soon after, Kurdish political factions took the charge in their areas and held their first elections in 1992. More than a decade later, in 2003, the Iraq War, led by the US against the regime, toppled Saddam and paved the way for the creation of today’s Kurdistan Region of Iraq, with its own constitutionally lawful government, parliament and judiciary system.

The resolution 688 has since been heralded by most international law scholars as a major action carried out by the United Nations to lawfully intervene in conflicts within the borders of sovereign states. In both former Yugoslavia and Libya, the resolution 688 was employed as a precedence to impose new No Fly Zones in those war-torn regions.

For the Kurds of Iraq, however, the resolution was a testament to the world community’s humanitarian interference and support for their national cause. It was a response to the atrocities, including genocide and chemical attacks, committed against the Kurdish population of Iraq at the hands of successive regimes in Baghdad.

But the Kurds also needed to demonstrate that the support of the world community would foster democracy and respect for human rights in the Kurdistan Region; that the Kurdish rule would fundamentally be different from Saddam Hussein’s brutal treatment of dissent. After all, the Kurdistan Region is itself a product of resilience and defiance against suppression, which in the end won the support of the free world; it could not reproduce the same suppressive system of governance which it had suffered from and bravely fought against.

But how have Kurds in Iraq managed to establish and develop a political system that corresponds to the basic human rights and political freedoms promoted by the free world?

The answer to that question, indeed, is not straightforward. The Kurds fought a four-year civil war in the 1990s, but they also managed to end the war and establish peace, which has been in place since. The Kurds have allowed press freedom and cherished freedom of expression, but still, there are worrying reports about people harassed and their freedoms taken because of their dissent and critique of the Kurdish establishment.

These observations need to be heeded seriously by the Kurdish parties and the political community in the country. The Kurdistan Region needs to maintain the political system that works for the preservation of hard-won freedoms and respect for human integrity, by which it will continue to ensure the unwavering support of world community.

The Kurds ought to continue efforts to develop their institutions in accordance with human rights and the rule of law, including those rights and laws pertaining to freedom of the press and the highest standards of journalism.

These efforts over decades to provide for personal security and political stability, so that citizens in the Kurdistan Region can live peaceful lives and pursue their futures, have been successful. Security has been fundamental to the Kurdish existence and its effectiveness largely a result of Kurdistan Region’s own policies and procedures.

Jawad Qadir is a former Executive Editor of the weekly Kurdish Globe, currently working with public and media relations in Erbil.

Labour calls for changes to lobbying law after Greensill row Learning from Abu Bakr al-Baghdad’s mistakes: How HTS is making its own money