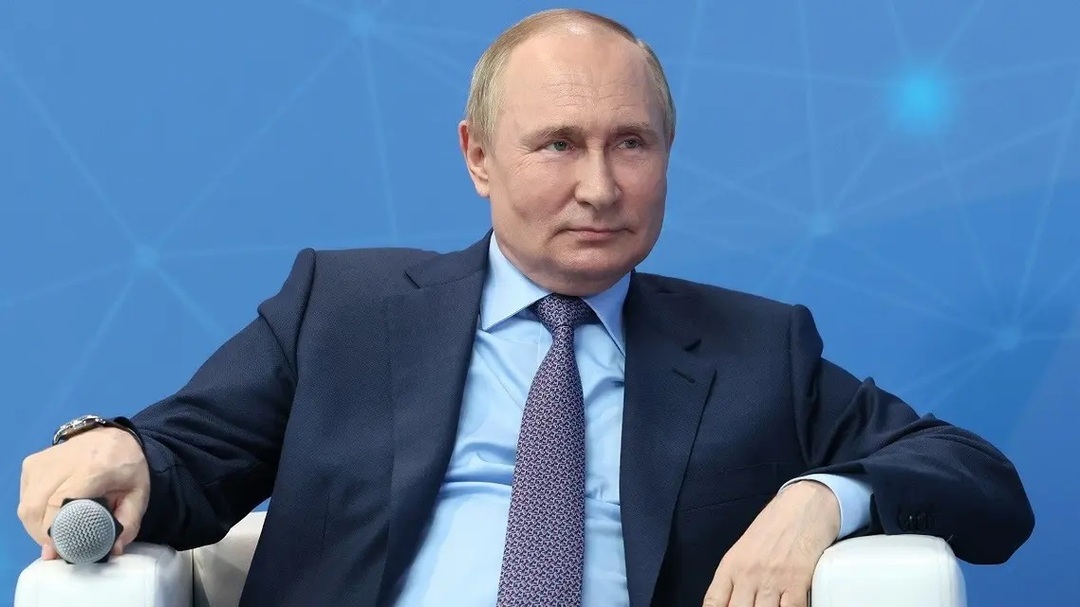 The Kremlin announced Tuesday (July 12), Russian President Vladimir Putin will travel to Tehran on July 19 for a Syria summit with his Iranian counterpart Ebrahim Raisi and Turkey's Recep Tayyip Erdoğan.

Kremlin spokesman Dmitry Peskov said: "The president's visit to Tehran is being planned for July 19." He said the trio would meet for peace talks on Syria.

He said: "Yesterday we informed about the upcoming high-level contacts between Putin and Erdogan, this meeting will also be held there.”

Asked about a possibility of the resumption of Russia-Ukraine peace talks, Peskov said: "No, this is out of the question now."

Russia, Türkiye and Iran have in recent years been holding talks on Syria as part of the so-called "Astana peace process" to end more than 11 years of conflict in the Middle Eastern country.

It will be the Kremlin chief's second visit abroad since he sent troops into Ukraine in late February, after having visited Tajikistan in late June.

The Turkish leader has been offering to meet Putin for months, as Ankara tries to mediate between Russia and Ukraine.