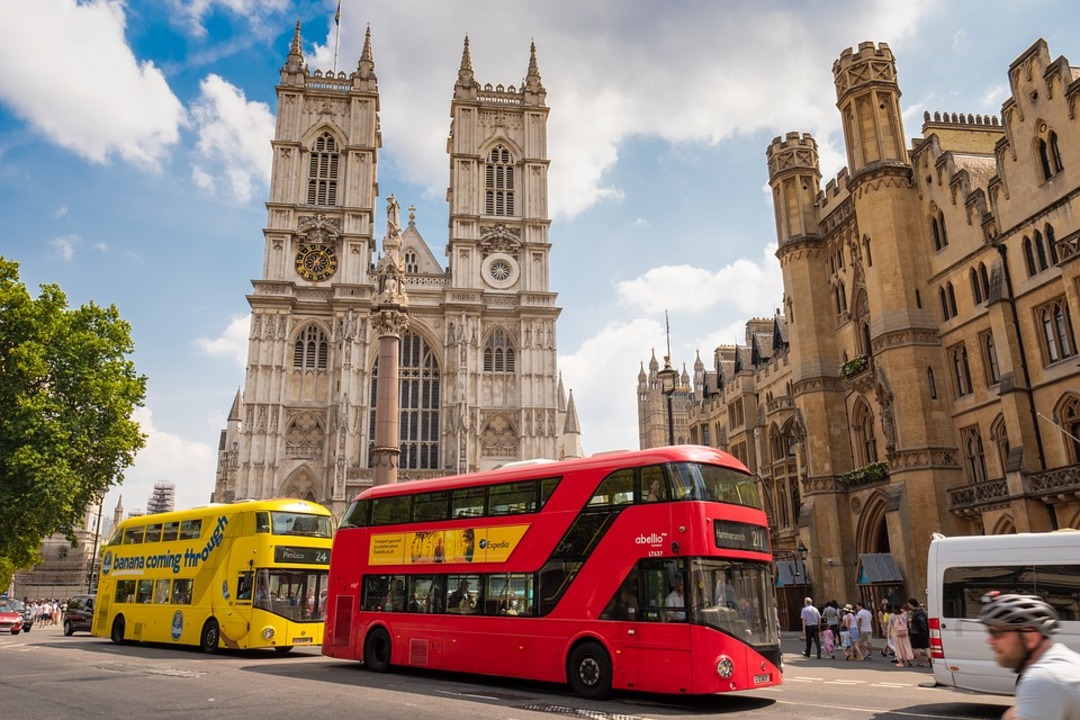 British authorities are set to reveal plans for an emergency response to the current heatwave as soaring temperatures are predicted to be reaching a record-breaking 40 degrees Celsius (104 degrees Fahrenheit) in a few days, the Anadolu Agency reported.

It said that a high-level security Cabinet meeting was held at Downing Street as the Met Office extended the previously issued amber warning.

According to reports, the UK Health Security Agency (UKHSA) could declare a “level four emergency” if the heat becomes so severe that “illness and death may occur among the fit and healthy.”

A statement from the Met Office said: “Exceptionally high temperatures across parts of England and Wales, now updated to extend into Monday.”

A heatwave is a period of excessively hot weather, which may be accompanied by high humidity, especially in oceanic climate countries.

Temperatures that people from a hotter climate consider normal can be called a heat wave in a cooler area if they are outside the normal climate pattern for that area.

A heat wave is considered extreme weather that can be a natural disaster, and a danger because heat and sunlight may overheat the human body. Heat waves can usually be detected using forecasting instruments so that a warning call can be issued