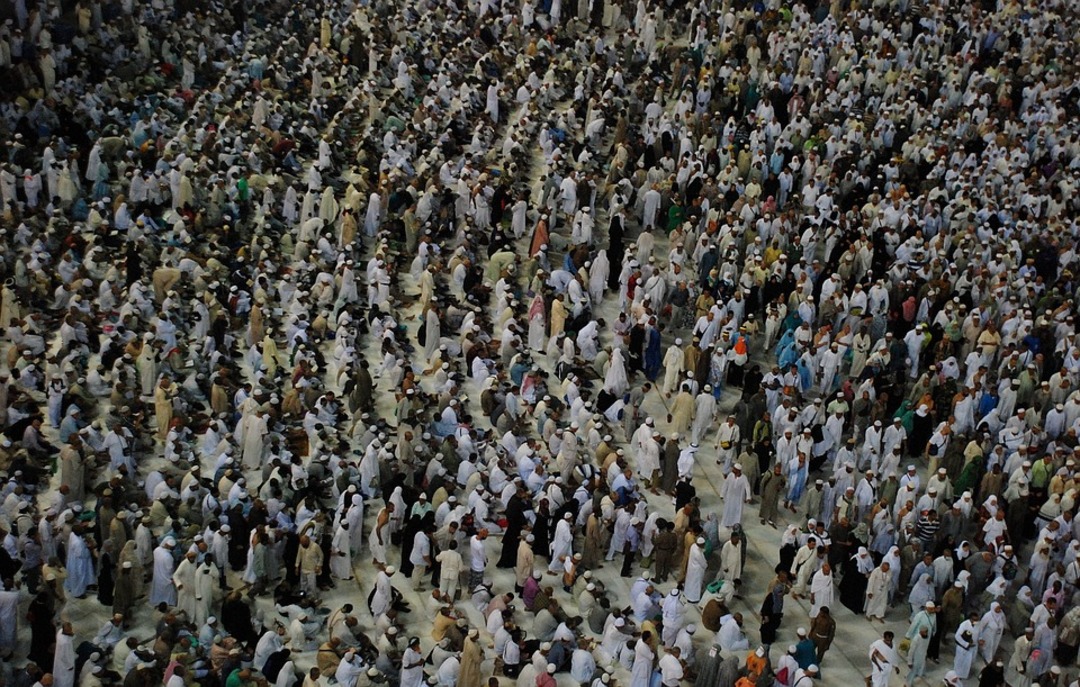 The sighting of the moon marks the beginning of the Dhu al-Hijjah Islamic month in which the Hajj pilgrimage is performed followed by Eid al-Adha - Pic. Pixabay

Saudi Arabia has announced the current Hajj season is successful and safe. Saudi Prince Khaled Al-Faisal, also chairman of the Central Hajj Committee, announced the success of the pilgrimage of 2022 at all security, service and health levels, Xinhua news agency reported, citing the Saudi Press Agency.

The prince said no accidents nor epidemic diseases were reported among pilgrims, thanks to government efforts and projects as well as all those involved in serving pilgrims.

Meanwhile, Minister of Health Fahd Al-Jalajel said the health plan for the current Hajj season was successful as there were no epidemic outbreaks or other major public health incidents.

He said only 38 Covid-19 cases were detected in the holy sites and were all dealt with in accordance with health protocols.

The Mecca light rail reopened pilgrimage transport service between July 6 and July 12 after a two-year suspension due to the pandemic of Covid-19, safely transporting hundreds and thousands of pilgrims on time.

The We For News said that this year is also the first time since the coronavirus outbreak in 2020 that Saudi Arabia allows foreign pilgrims to perform Hajj, as the last two seasons were limited only to domestic pilgrims.

It noted that the Saudi General Authority for Statistics announced on Friday (July 8) that the total number of pilgrims in the current Hajj season reached 899,353, including 779,919 foreign pilgrims and 119,434 domestic pilgrims.