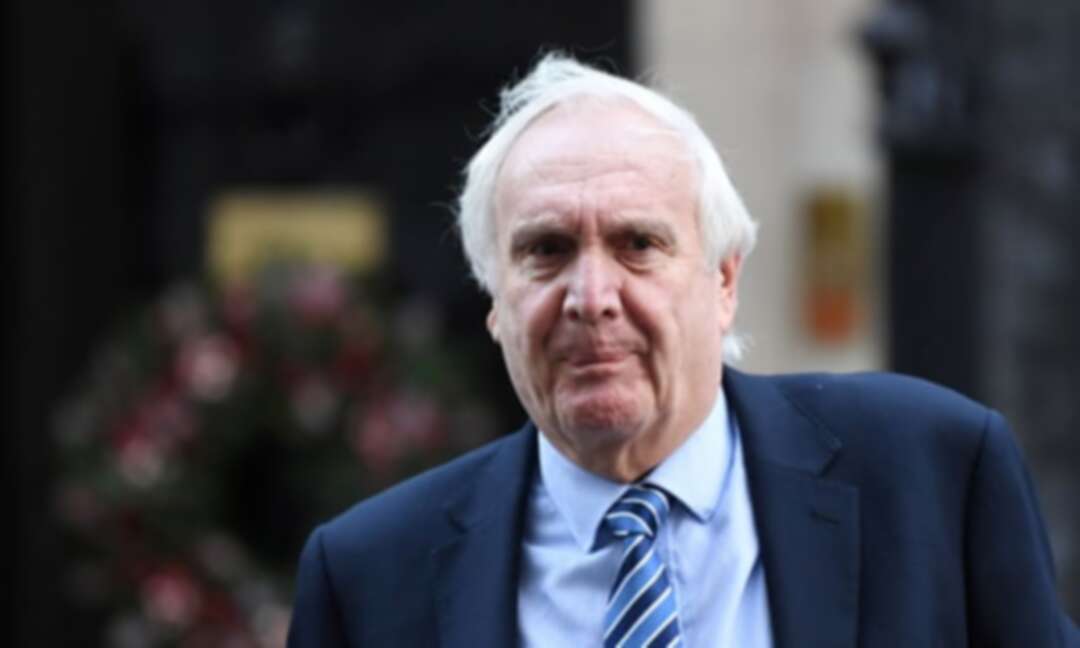 A Downing Street spokesman said: ‘The prime minister is hugely grateful for Lord Lister’s dedicated service over many years.’

One of Boris Johnson’s closest aides, Lord Udny-Lister, is leaving his post as the prime minister’s special envoy to the Gulf, Downing Street has said.

The 71-year-old peer served in City Hall as Johnson’s chief of staff when he was mayor of London.

When Johnson became prime minister in 2019, he brought into No 10 as his chief strategy adviser.

He recently took up the post of Gulf envoy. In that role, it was reported that Johnson asked him to investigate after Crown Prince Mohammed bin Salman complained the Premier League was blocking a Saudi takeover bid for Newcastle United.

It came after the Daily Mail reported that the prime minister was asked to intervene to “correct” the Premier League’s “wrong” decision not to allow the £300m takeover last year.

A Downing Street spokesman said: “The prime minister is hugely grateful for Lord Lister’s dedicated service over many years.

“He has been an outstanding servant to the country, to the government and to the prime minister when he was mayor of London.”