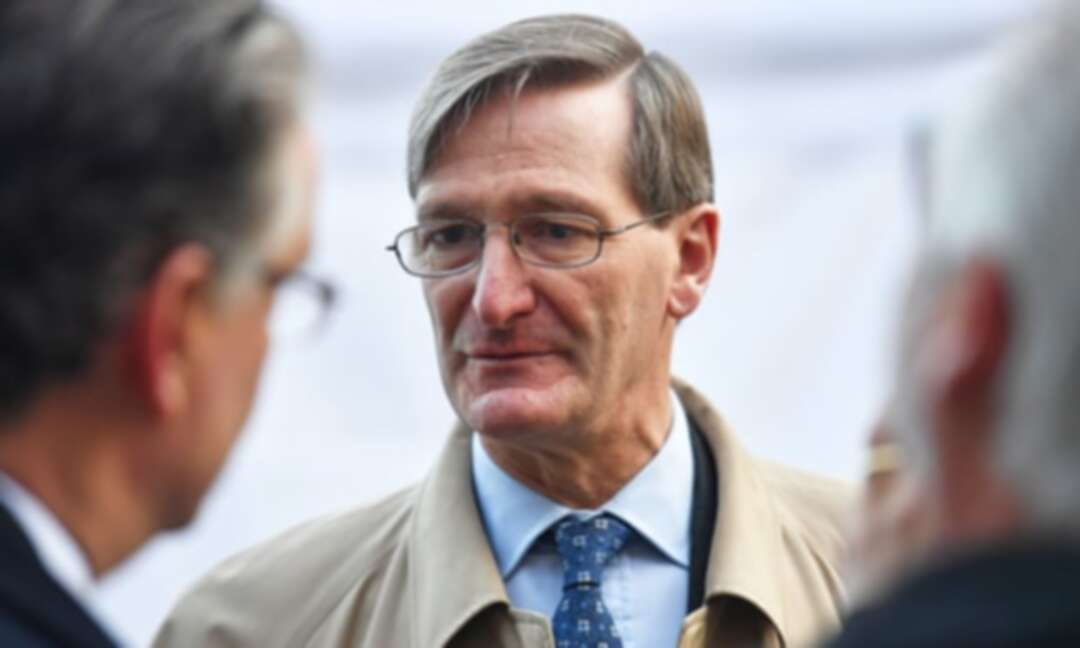 Dominic Grieve, a former chairman of the intelligence and security committee, told BBC Radio 4: ‘My impression is there has been constant wriggling about the source of the money for this refurbishment.’

The former attorney general, Dominic Grieve, has described Boris Johnson as a “vacuum of integrity” as the prime minister came under pressure to explain how the refurbishment of the Downing Street flat was paid for following an explosive attack by his former chief adviser Dominic Cummings.

The government has said Johnson paid for the refurbishment, reportedly costed at £58,000, but in an explosive blog post, Cummings claimed the prime minister had sought outside funding from Conservative supporters.

Grieve, a long-standing critic of the prime minister, joined Labour in calling on Johnson to explain how the revamp of the Downing Street property was funded.

The former attorney general told BBC Radio 4’s Today programme that he thought it has become “quite clear” that Johnson was given “a significant gift” towards the flat’s refurbishment, adding: “It is all smoke and mirrors. He hasn’t said when he decided to repay it or whether he has now repaid it.”

Comparing the alleged £58,000 plan to receiving a gift on a ministerial trip overseas, Grieve said: “If a minister goes abroad and gets given a gold watch by a foreign minister he has to hand it back to the government or he has to buy it back. He doesn’t end up with £58,000 – if that’s the figure – for refurbishing your private flat in Downing Street.

“My impression is there has been constant wriggling about the source of the money for this refurbishment.”

Labour has also called for the full details of the refurbishment’s funding to be published, decrying the incident as “the behaviour of a tin-pot dictatorship”.

The shadow communities secretary, Steve Reed, called on the government to release any correspondence relating to payments or donations around the work done on the flat.

Reed told the Today programme: “We need to know the full amount that was spent and we need to know who paid for the work in the first place

He said it was important to know who was making “significant donations” to the Tory party, in order to make sure the government “isn’t doing favours for them in return”.

He added: “That is what sleaze is all about. That is the behaviour of a tin-pot dictatorship. Britain, frankly, deserves a lot better than that.”

Reed’s remarks follow a lengthy blog post from Cummings on Friday, in which he wrote that he had told the prime minister that his alleged plans for Tory donors to covertly fund the renovation were “unethical, foolish, possibly illegal and almost certainly broke the rules on proper disclosure of political donations if conducted in the way he intended”.

Cummings said Johnson had stopped speaking to him about the issue in 2020 after he said this, adding: “I would be happy to tell the cabinet secretary or Electoral Commission what I know concerning this matter.”

A government statement released on Friday revealed that contractors had been brought in to paint, sand and refresh floorboards. However, it maintained: “Any costs of wider refurbishment in this year have been met by the prime minister personally.”

Cummings’ outburst came a day after anonymous government sources claimed that Johnson’s former top adviser had leaked private text messages between the prime minister and the billionaire James Dyson, which he denies, leading Labour to accuse the government of “fighting each other like rats in a sack”.

In response to Cummings’ blog, No 10 said: “At all times, the government and ministers have acted in accordance with the appropriate codes of conduct and electoral law. Cabinet Office officials have been engaged and informed throughout and official advice has been followed.

“All reportable donations are transparently declared and published – either by the Electoral Commission or the House of Commons registrar, in line with the requirements set out in electoral law.

“Gifts and benefits received in a ministerial capacity are, and will continue to be, declared in transparency returns.”