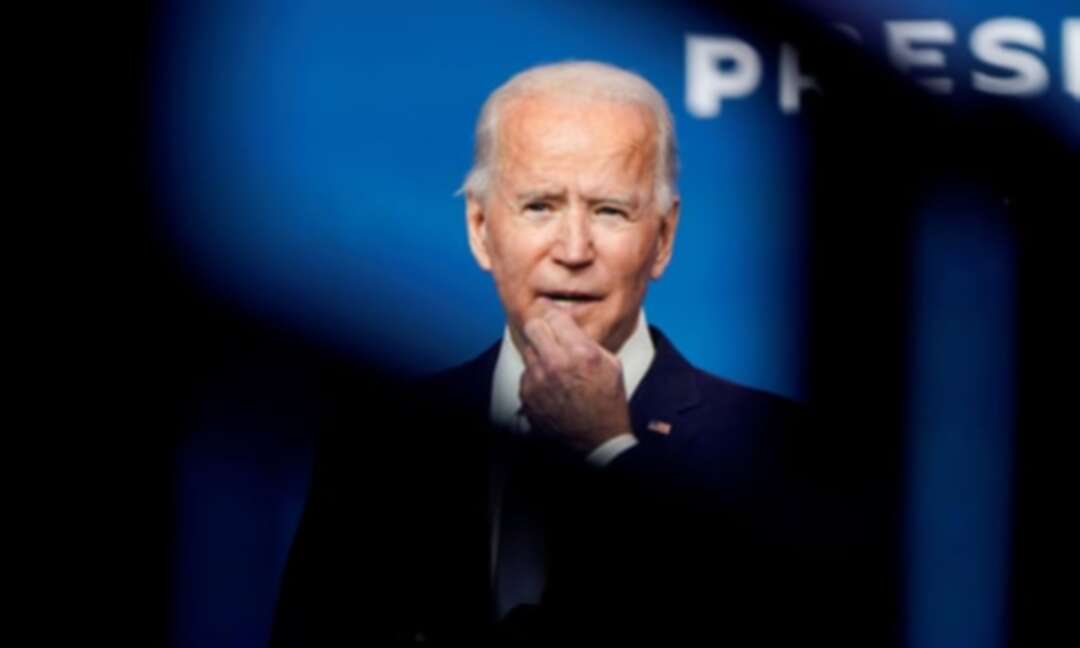 The White House said Biden could potentially meet the Queen on his visit to the UK.

Biden to attend G7 in Cornwall before going on to Brussels

Joe Biden will make his first foreign trip as president to the UK, attending the G7 summit in Cornwall in June before traveling to Brussels, the White House has confirmed.

The announcement is regarded as a win by British diplomats, although the UK hosting Biden’s first presidential venture overseas relies in part on luck in holding the G7 chair in his first year in office.“It was clear early on that the G7 would be his first trip as part of his emphasis on re-establishing relations with partners and obviously the G7 works for that,” a British official said. “We just weren’t certain until now that it would be first, or whether he would make a quick trip to a neighbouring country before June.”

The official announcement covers G7 leader events during the summit from 11 to 13 June. Those will be followed by Nato and EU summits in Brussels from 14 June, but the White House said that “potential additional elements” could be made public later, and those are expected to include other UK stops, possibly including a meeting with the Queen.

Biden and his foreign policy team began his presidency sceptical about Boris Johnson who they saw as being closely allied with Donald Trump and being a driving force behind Brexit, viewed by the Biden camp as being disruptive to western cohesion. UK diplomats in Washington have focused on what the new leaders have in common, particularly a commitment to addressing the climate crisis.

The mood could still sour before the Cornwall summit, particularly if violence continues in Northern Ireland. Biden will hold Johnson accountable for any damage Brexit does to the Good Friday peace agreement. The administration also looks dimly on Johnson’s decision to cut overseas aid, and there will be pressure from Washington to rethink that decision before June.

The White House said the trip to the UK and Belgium “will highlight his commitment to restoring our alliances, revitalising the transatlantic relationship, and working in close cooperation with our allies and multilateral partners to address global challenges and better secure America’s interests”.

The dominant theme of the Cornwall summit, from the US and UK point of view, will be discussing a strategy for the democratic world to confront the challenges represented by Russia and China. That theme will also underpin the Nato and EU meetings in Brussels.

But there has been no agreement so far on whether, when and where to hold what is likely to be a tense encounter.