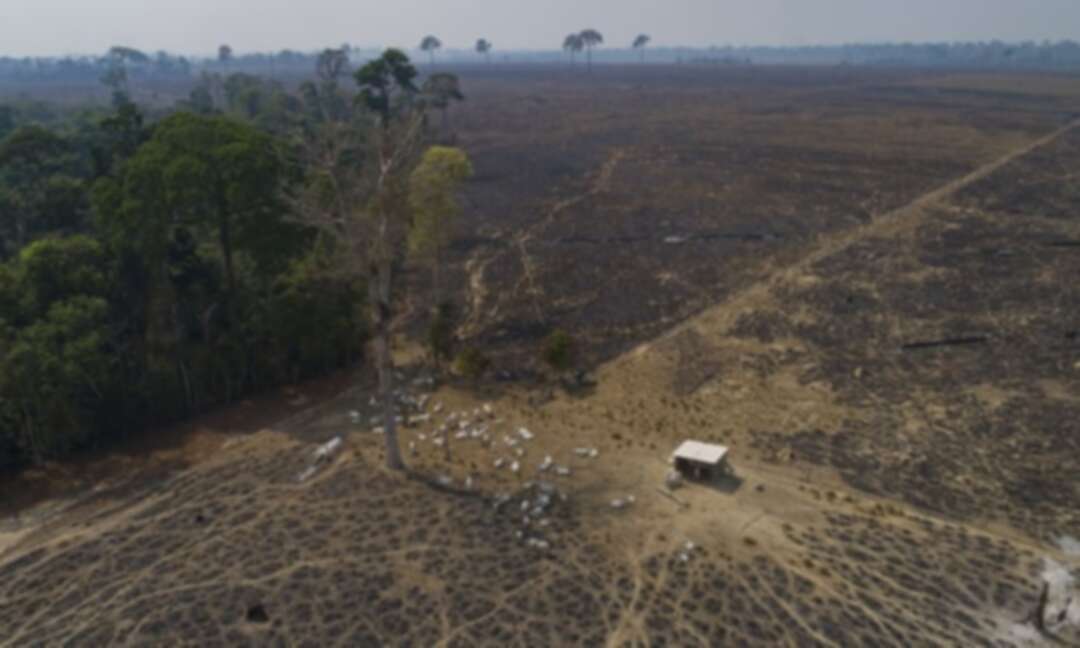 Brazil’s President Jair Bolsonaro has approved a 24% cut to the environment budget for 2021 from the previous year’s level, just one day after vowing to increase spending to fight deforestation.

Speaking on Thursday to the summit organised by US President Joe Biden, Bolsonaro pledged to double the budget for environmental enforcement and end illegal deforestation by 2030.

The US government applauded those targets, part of a shift in tone by the far-right Brazilian leader, although many environmentalists said they would not take the rhetoric seriously before seeing real progress.Less than 24 hours later, Bolsonaro signed off on the 2021 federal budget that included 2bn reais (US$365.30m) for the environment ministry and agencies it oversees, down from 2.6bn initially approved for 2020, according to the official government gazette. Spending can be adjusted over the course of the year.

“The gesture of giving a speech yesterday isn’t enough,” said congressman Rodrigo Agostinho, leader of the environmental caucus in congress. “Brazil’s government needs to do its homework.”

Bolsonaro vetoed a list of environmental budget provisions worth 240 million reais, including outlays for environmental enforcement.

Bolsonaro’s office directed questions to the economy ministry. The ministry said the environment budget now was in-line with what the president originally proposed, and the vetoes counteracted spending increases approved by congress.

Late on Friday, the environment minister, Ricardo Salles, posted on social media a request addressed to the Economy Ministry for 270 million reais in additional funding for environmental agency Ibama and parks service ICMBio.

A detailed budget listing individual expenditures has yet to be released, so it was unclear how much is set aside for environmental enforcement. A breakdown of Bolsonaro’s vetoes listed 11.6 million reais being cut from the enforcement budget for Ibama.