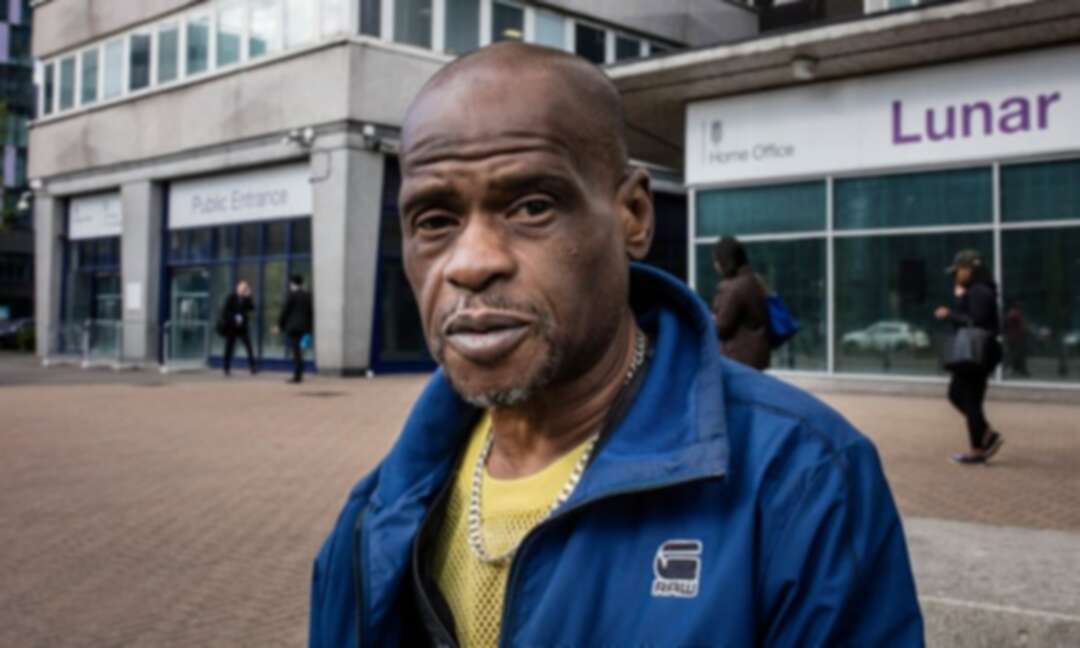 The high court was ruling on the case of Hubert Howard, who was granted citizenship three weeks before his death.

The Home Office’s handling of some Windrush citizenship applications has been irrational and unlawful, the high court has ruled in a judgment that will prevent the department from refusing citizenship to Windrush-generation applicants due to minor, historical convictions.

The court was ruling on the case of Hubert Howard, who was repeatedly denied British citizenship over the course of a decade, despite having lived in the UK since he arrived from Jamaica at the age of three in 1960.

The Home Office sought to deny him citizenship, despite the 59 years he had spent continuously in the UK, because of a number of minor convictions, most of them committed in the 1970s and 1980s – none were serious enough to trigger a jail sentence. He was still fighting for naturalisation from his intensive care bed as he was dying in hospital in October 2019.

Howard was finally granted citizenship on an “exceptional basis” three weeks before his death after the Home Office reversed its position. The judicial review against the department’s initial decision, submitted in early 2019, was continued by his daughter Maresha Howard Rose.

The judgment said it was “irrational” of the Home Office to insist that Windrush claimants should meet the “good character” requirement, which is one element of eligibility criteria for citizenship, and that it was unlawful to continue refusing citizenship to applicants on the basis of minor criminal records.

Lawyers from Deighton Pierce Glynn, acting for Howard’s family, said anyone whose application for citizenship had been refused under the Windrush scheme because of they failed to meet the good character requirement should now consider reapplying.

They argued that the announcement of the Windrush scheme by former home secretary Amber Rudd made it clear that the thousands of Windrush-era immigrants who had arrived in the UK in the 1950s and 60s, but who had not formally naturalised, were “British in all but legal status”. The judgment accepted that Rudd had wanted to waive the good character requirement, but her successor as home secretary, Sajid Javid, had opted to keep it. The high court ruling said this decision was unlawful.

In the 1980s there was a government programme to register Windrush-generation people, allowing them to acquire British citizenship with no need to meet the good character requirement. At the time, officials said there was no need to register, and at least 8,000 people did not. Many of those who never formally naturalised were, like Howard, later wrongly classified as immigration offenders.

Howard first applied for a British passport in 2005 but was refused, and as a result he was unable to travel to Jamaica to visit his critically ill mother or attend her funeral. He was dismissed from his caretaker job in 2012 because he was unable to prove he was not in the country illegally. References from his employer attested to his good character, describing him as “reliable, hardworking and diligent”.

Solicitor Connie Sozi said Howard had been determined to pursue the case, even when he understood that he was not going to live long enough to see it come to court. “Applying barriers in the context of the Windrush scheme, which was set up to correct the historic injustice suffered by the Windrush generation, was an abhorrent abuse of power by the government and I am glad for Hubert that the high court has now recognised it was unlawful. It is too late of course for him, but today’s ruling is at least considerable vindication for his daughter and his family and the many other families affected by the ‘good character requirement’.”

Maresha Howard Rose said her father had been devastated by the repeated refusals of citizenship. “It just felt like he was just giving up; we saw him suffer so badly. I’m sad he isn’t here to see this victory, but I hope it will help others get justice.”

A Home Office spokesperson said: “A history of criminality is not an absolute bar to gaining British citizenship and all members of the Windrush generation who apply successfully to the Windrush taskforce will receive the documentation they need to work and access services, free of charge. We will now consider this judgment carefully and we will consult the Windrush Cross-Government Working Group on any future policy development in this area.”