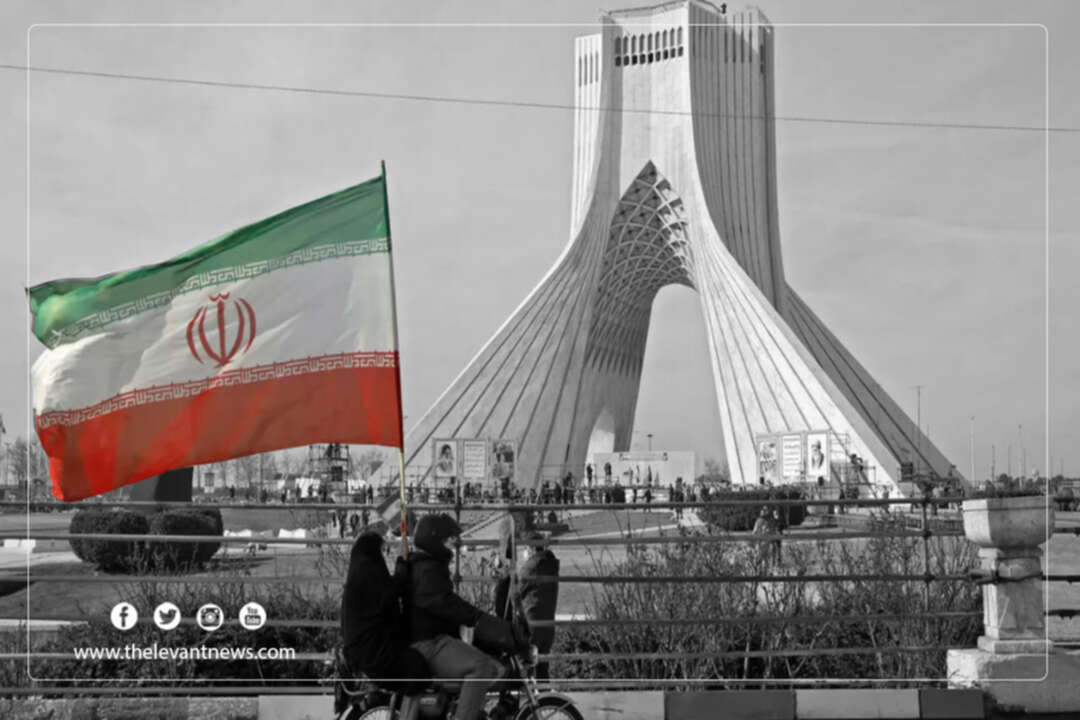 Iran is in its worst economic situation in 42 years, and the threat of a widespread uprising that may lead to the regime’s overthrow has become more serious than ever.

When Khomeini was alive, no authority dared to dispute his orders and decisions, and everyone had to obey him. In today’s Iran, Khamenei still has the final say on all internal and international matters. But unlike Khomeini, he has not been able to keep all political factions in Iran at bay.


Although Khamenei has not wasted a moment in suppressing its opponents, even those very close to him and his ideas, such as, one of Iran’s former Prime Ministers, Mir Hossein Mousavi and the ex-speaker of Iran’s parliament, Mehdi Karroubi, who have been kept under house arrest for more than 12 years for not obeying his wishes. Another example is former two terms president Mohammad Khatami, who has been banned from any political activities. Despite the above, factionalism within this regime has become more intense than ever. Many current politicians and authorities who believe in the Islamic regime have exhibited their unwillingness to obey all Khamenei orders and believe that maintaining the regime in this situation is impossible.

This has resulted in the birth of two factions within the regime, the so-called reformists and those loyal to Khamenei who call themselves fundamentalists or conservatives.

The difference between the views and policies of the reformist faction and the fundamentalist faction, however, is only in the proposed solutions to maintain the same system, and not to seek a fundamental change in the system of government. That is, the power struggle between the two factions is to gain more power to advance its policies in line with its own interests. Although these differences can be seen in some domestic policies, they are mainly evident in foreign policies. Otherwise, there is no difference between the two factions in internal repression, as, during the presidency of Mohmmad Khatami, who was one of the founders and leaders of the reform faction, most repressions and crimes were committed in Iran, including against students and university professors. In an event known as the “serial killings”, more than 80 dissidents were brutally murdered, or in the 1999 attack on a Tehran university dormitory by the security forces, who had Khatami’s approval, students were thrown from the third floor of the dormitory, killing several of them and detaining and sending dozens to prison.


Regarding Iran’s foreign policy, the reformists believe establishing relations with the west and opening the doors of the country to foreign investments could bolster. This could have an effect on improving people’s lives and dissuade them from revolting. On the other hand, the fundamentalists strongly oppose any relationships with the west. They think regime can be survived by elevating internal repression, interference in the countries of the region and extortion from them by their proxy forces. They also believe acquiring nuclear weapons could strengthen their position in the region and the world.

The government of Hassan Rouhani, which is affiliated with the reformist faction, began its negotiations with the United States in 2015. This round of negotiations resulted in the JCPOA. As a result, Iran’s economy benefited partially and in less than two years, several foreign companies returned to Iran and began investing.

The government also signed some big contracts to buy planes from Airbus and Boeing to upgrade Iran's dilapidated air fleet. Of course, in all these contracts, due to the widespread corruption that exists within the regime of Iran as a whole and in both factions of the regime, huge profits were poured into the pockets of the affiliates of the ruling faction. For example, a while later it was revealed that that Fereydoun Rouhani, President Hassan Rouhani’s brother, had profited several billion tomans (Iran’s currency) in these contracts. Freyoun Rouhani’s corruption became an issue between both faction and at the end a mutual settlement was reached. Fereydoun Rouhani was sentenced to 5 years in prison for bribery and influence in various contracts, but after a short time, and because he was the president’s brother, he only spent a short time in the prison and was released.

Khamenei is well aware of the fragile state of his regime and is doing his best to pretend that he is still in total control of Iran’s affairs. For example, he is closely watching Iran’s recent round of negotiations with western countries. Whenever necessary, he advises the Rouhani government to go ahead with the negotiations but tries to disguise his role in administering the negotiations, just in case if the negotiation were not as fruitful as he had liked. By doing so, Khamenei could deny his role in the negotiations and blame its failure on others. This position can be clearly seen in relation to the recent JCPOA talks in Vienna. Although, according to Mohammad Javad Zarif and Hassan Rouhani, Khamenei was aware of all the details of the initial talks in 2015 and the agreement was signed with his approval, when the United States withdrew from the agreement during the Trump era, Khamenei said that he had said from the beginning that America should not be trusted and has not agreed to negotiations.

The recent Vienna talks are another scene of the same factional conflict. Especially since Iran’s presidential election is scheduled to take place in June this year, and the reformist gang wants to improve its very weak position by reaching an agreement with the United States before the election. On the other hand, the fundamentalists who have the upper hand in this election are constantly creating obstacles in the recent JCPOA negotiations. The fundamentalists do not want the reformist to reach a final agreement with the western countries. In the meantime, it is clear that the only thing that neither of the two factions is considering is the interests of the Iranian people.

But there are many members of the reformist faction who are aware of the discontent of the people and have repeatedly warned the rival faction that we are all in the same ship and if this ship is punctured, we will all sink together. The latest example is that of Hamid Reza Jalaeipour, a sociologist and professor at the University of Tehran, affiliated with the reformist faction. On April 16, he warned about the danger of a revolution in Iran. It is worth mentioning that during his tenure as governor of the City of Naghadeh, 59 anti-regime youths were executed in the city, some of whom were even under 18 years old, and people hold him responsible for their execution.