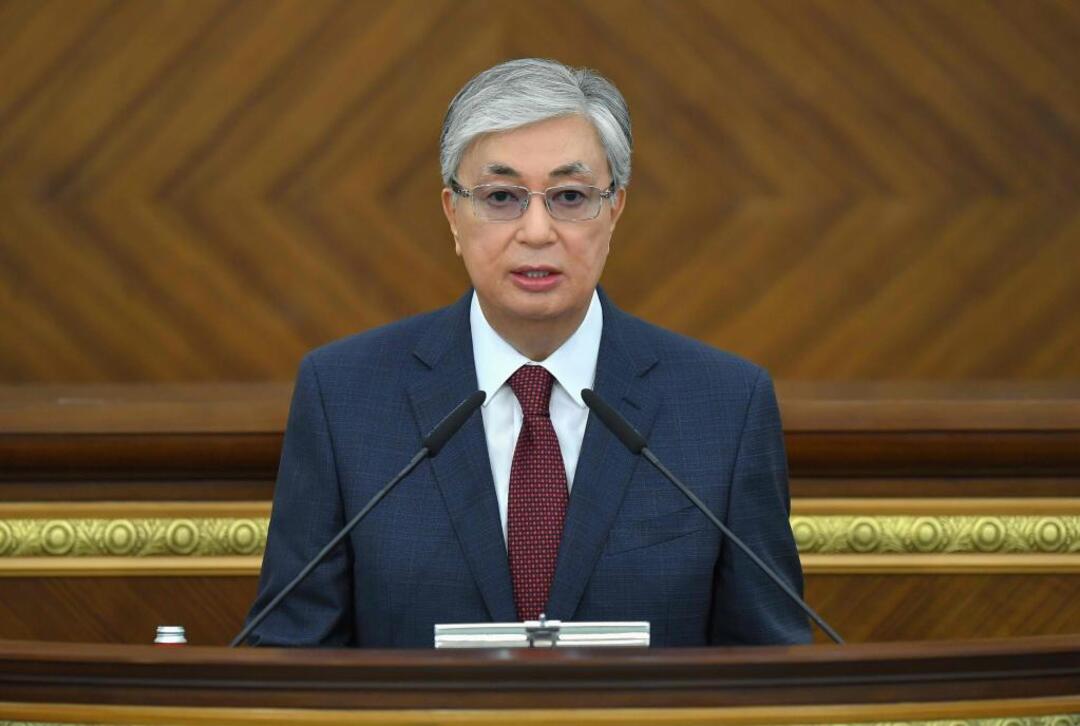 Kazakhstan will ensure the care and safety of Russians fleeing a "hopeless situation," the president of the Central Asian country said on Tuesday (Sep 27), as Russian men fled the military call-up.

"Recently we've had many people from Russia coming here," Kassym-Jomart Tokayev was quoted as saying by Russian news agencies.

"Most of them are forced to leave because of the hopeless situation. We must take care of them and ensure their safety."

Kazakh President Kassym-Jomart Tokayev has repeatedly called for the resolution of the Ukrainian conflict in line with the United Nations charter.

One of Russia’s close ex-Soviet partners, Kazakhstan said Monday (Sep 26) it will not recognize the possible annexation of Ukraine’s eastern regions by Russia through referendums held there.

Ministry spokesman Aibek Smadiyarov said: “As for the holding of referendums ... Kazakhstan proceeds from the principles of territorial integrity of states, their sovereign equivalence and peaceful coexistence.”

Russia launched referendums on Friday (Sep 23) aimed at annexing four occupied regions of Ukraine, raising the stakes of the seven-month-old war in what Kyiv called a sham that saw residents threatened with punishment if they did not vote.

Russian President Vladimir Putin is likely to announce the accession of occupied regions of Ukraine to the Russian federation during his address to parliament on September 30, the British ministry of defence said on Tuesday (Sep 27).