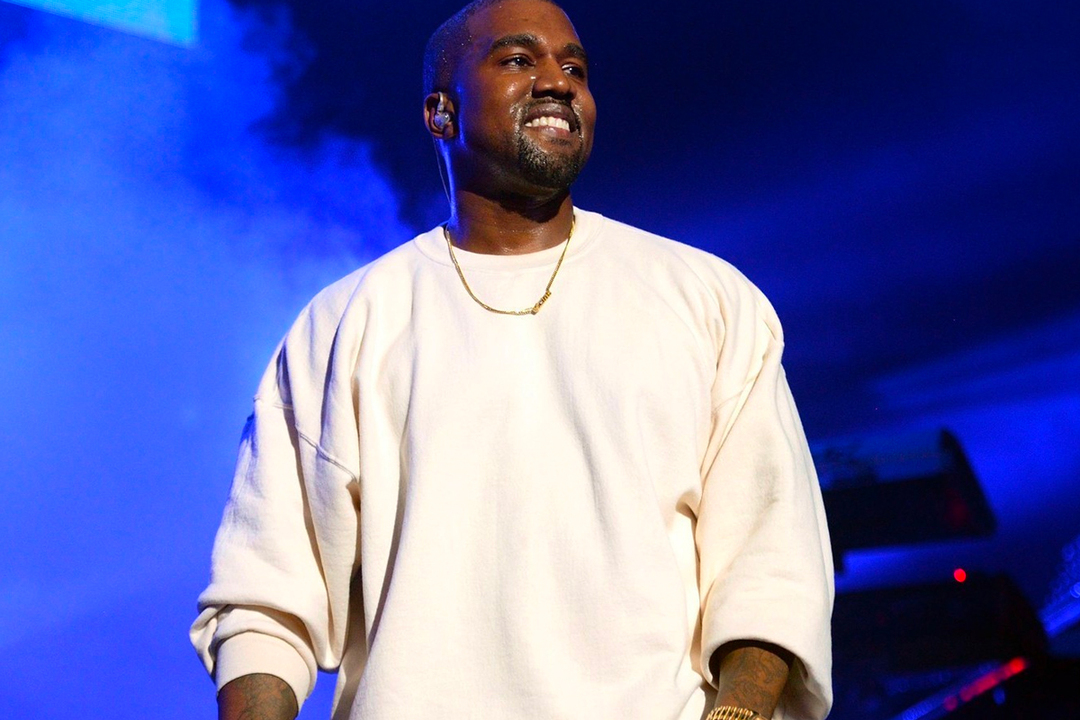 The rapper and fashion designer Kanye West has suggested he will run for US president in 2024 and wants Donald Trump to be his running mate.

The artist, who goes by the name Ye, posted Thursday a swirling symbol on his Twitter account with “Ye” and the number 24, apparently representing 2024, the year of the next US presidential election.

Then the rapper posted a video of himself speaking about a recent meeting with the former president in Florida.

“I think the thing that Trump was most perturbed about (was) me asking him to be my vice president,” West said.

“Trump started basically screaming at me at the table, telling me I’m going to lose,” West said. “I’m like, hold on Trump, you’re talking to Ye.”

Trump, who tried to overturn the results of the 2020 presidential election he lost to Joe Biden, said November 15 that he would run again in 2024. Trump’s office did not immediately respond to a request for comment on the Ye remarks.

The artist posted two days ago that he had visited Trump at Mar-a-Lago, his palatial Florida home.

“What you guys think his response was when I asked him to be my running mate in 2024?”

It was not clear whether the rapper was serious about his intentions – or if he sought publicity after a spate of PR moves that put him in a negative light.

West is a veteran at garnering publicity – and dabbling in politics. He ran for president in 2020, but got fewer than 70,000 votes, coming in seventh place.

Adidas later said the termination of ties with West had forced it to slash its forecast of net income for 2022 by half. West had helped Adidas develop its successful “Yeezy” line of clothing.

Paris fashion house Balanciaga and US clothing retailer Gap have also ended ties with West, who appeared at a Paris fashion show last month wearing a shirt with the slogan “White Lives Matter,” a rebuke to the Black Lives Matter racial equality movement.

At least three killed, 11 wounded in twin school shootings in Brazil Avian flu: Birds in Wales to be kept indoors from 2 December