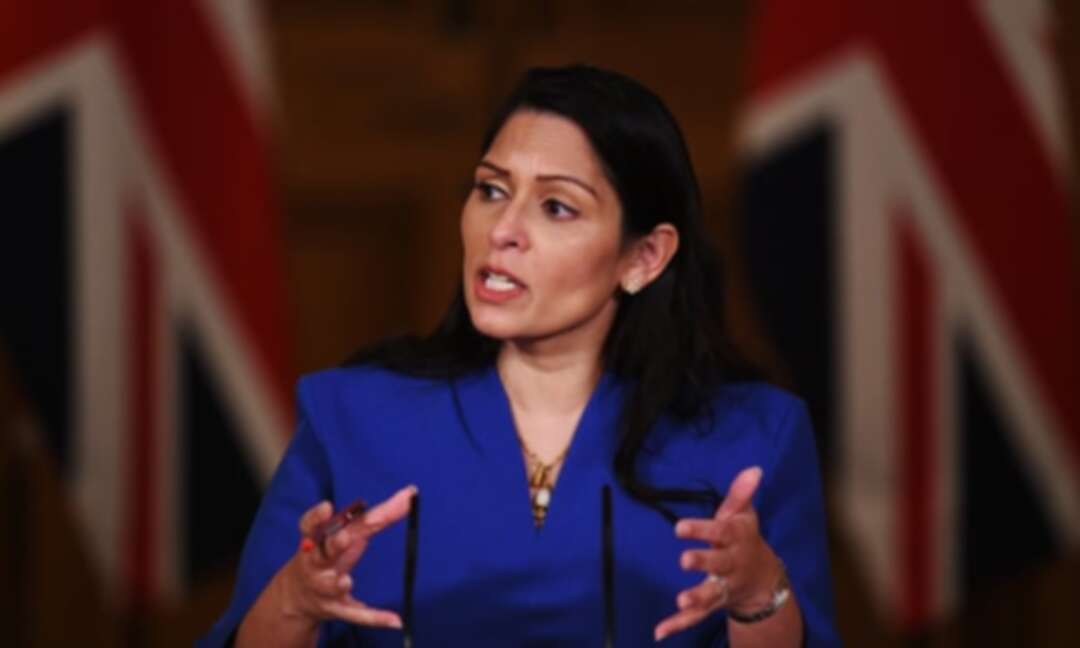 UK home secretary, Priti Patel, who was accused in a court of attempting to evict thousands of migrants during the pandemic.

A high court judge has criticised the British home secretary in court and said he found it “extremely troubling” after one of her officials admitted the Home Office might have acted unlawfully in changing its asylum accommodation policy during the pandemic.

Mr Justice Garnham raised concerns in court on Thursday that the home secretary, Priti Patel, could have been distributing public funds without legal authority.

He was hearing four linked cases from asylum seekers challenging the lawfulness of the home secretary’s policy to evict some refused asylum seekers during the pandemic.

During the hearing the Home Office was accused of unlawfully altering parts of the accommodation policy.

In a witness statement to the court the Home Office official said: “At the time we did not consider what power, or whether we had the power, to implement what we saw as administrative changes. This was a response to the urgency of events and the immediate concern about keeping people in the same accommodation.”

Garnham said: “The secretary of state is saying that she was acting without lawful authority. It seems to me a most serious submission to be making in court, if that is what she is saying.”

He added that it was “extremely troubling” if correct that the home secretary was acknowledging “that she was acting without power when she set up this system for distribution of public funds she did so without legal authority”.

The judge said that the position the home secretary had put the court in was “extraordinary” and that the way she has acted was “a singularly serious position for her to find herself in” and “unfortunate in the extreme”.

The judge added: “The circumstances in which a department of state acts without clear knowledge of its powers to act, it raises issues of genuine significance.”

The legal challenge to the evictions – which had been paused for almost a year due to the pandemic – focuses on the public health risks attached to evicting asylum seekers who are likely to end up rough sleeping or sofa surfing during the Covid-19 pandemic.

It emerged last month that the Home Office was planning to resume the evictions process “with immediate effect”.

The court heard that Public Health England’s view was that it could not advise that anyone “should be enabled to become homeless from a public health perspective” during the pandemic.

The judge agreed to adjourn Thursday’s hearing to give the Home Office time to identify the legal basis for its policy. He made an order halting the evictions until the case had concluded. It is scheduled to resume on 27 and 28 May.

An apology has been issued to the judge by the home secretary. Her counsel, Alan Payne QC, apologised to the judge for the situation the Home Office put the court in “as well as passing on the apology of my client” (Patel).

The solicitors representing the claimants, Kathleen Cosgrove, of Greater Manchester Law Centre, and Sasha Rozansky and Will Russell, of Deighton Pierce Glynn, said: “The home secretary has been trying to evict thousands of migrants during the pandemic despite the risks to the communities they live in from doing so. She has been unable to properly defend these claims in court today, despite being told in clear and strong terms by a high court judge on 23 April 2021 to do so.”

A Home Office spokesperson said: “Throughout the pandemic, failed asylum seekers have had accommodation and financial assistance provided at the expense of the taxpayer. As restrictions ease it is right that we start to withdraw this support from those who are able to return home but choose not to.”

UK needs £102bn boost to NHS and social care, says major report Notice on the Continuation of the National Emergency with Respect to the Actions of the Government of Syria